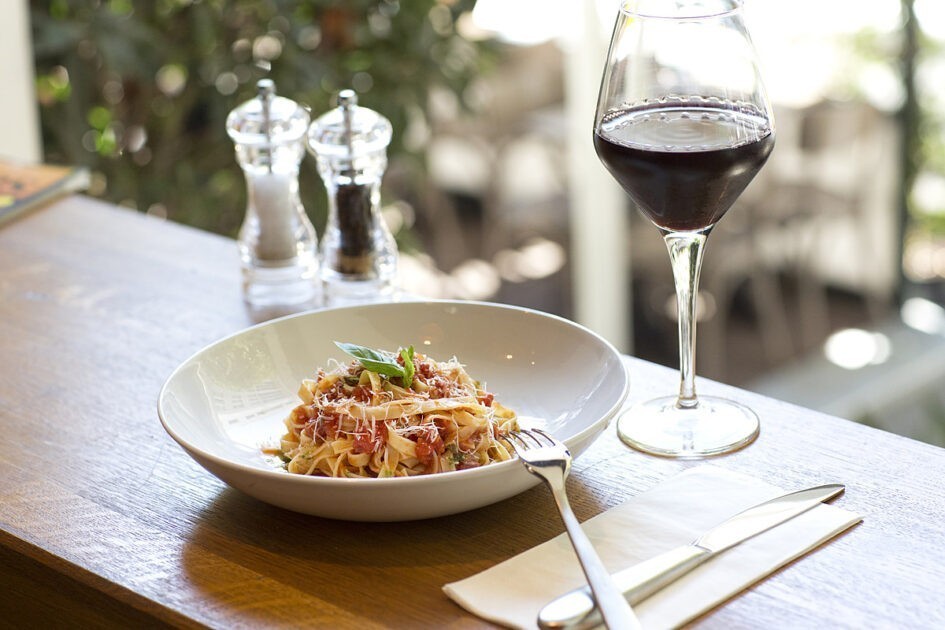 NutriThere’s a new worry among people trying to eat more plant-based foods for their health, and it’s the need to avoid compounds such as lectins, phytates, tannins, and oxalates that can inhibit the absorption of essential minerals. Anyone eating a plant-based diet may consume a higher percentage of these so-called “anti-nutrients,” but is it actually something you need to be concerned about?

You’ve possibly come across the term “anti-nutrients” from someone in your circle questioning the health benefits of a plant-based diet, asserting that anyone eating vegan or plant-based winds up missing out on all sorts of minerals and vitamins, leading to deficiencies and health issues due to the fact that they get a majority of their protein from legumes such as beans.

Is there any truth in this? Yes, some truth. Anti-nutrients can hinder the absorption of some minerals, but the benefits of eating plant-based foods that contain oxalates, tannins, and lectins vastly outweigh this caveat. Furthermore, preparation and cooking methods can reduce anti-nutrients to lower levels, so there’s less risk of becoming deficient in minerals.

Let’s look at some facts and dispel some myths, and make it clear that eating plant-based foods with their vitamins, anti-oxidant, minerals, fiber and micronutrients far outweigh not eating them.

Plants produce compounds that protect them from infections and being eaten by animals or insects. When humans eat these plants, scientists refer to these compounds as anti-nutrients because they can also have some adverse effects on humans.

Anti-nutrients are in many foods in a plant-based diet, such as legumes, grains, some vegetables, tea, wine, leafy greens, and nuts.

Should you worry about anti-nutrients in your food?

In general, healthy people need not worry about so-called anti-nutrients if they eat a balanced plant-based diet. However, people with certain health conditions should be aware of their intake.

A 2020 review by Dr. Deanna Minich, a scientist and expert in nutrition and functional medicine, evaluated anti-nutrients and their threat to health. She concluded that the benefits of consuming a colorful, plant-based diet exceed the impacts on mineral absorption by phytates, lectins, and oxalates.

According to Dr. Minich, antinutrient compounds seem to exert their effects in higher quantities or in isolation, and this isn’t how people eat. When someone eats a balanced plant-based diet, they consume thousands of other beneficial compounds that protect them from the adverse effects of anti-nutrients.

Additionally, what scientists have referred to as ‘anti-nutrients’ may be therapeutic agents beneficial to health, but more research is needed to know for sure.

While healthy individuals need not worry about so-called anti-nutrients, people who have certain health conditions should be aware of them in foods.

Harvard Health advises people at high risk for diseases related to mineral deficiencies, such as osteoporosis with calcium deficiency or anemia with iron deficiency, to monitor their food choices for anti-nutrient content.

Furthermore, someone with thyroid disease may wish to monitor goitrogens because of their ability to inhibit iodine uptake. Finally, people with breast cancer or a family history of it should speak to their doctor about consuming phytoestrogens research is still conflicting.

Still, there are ways of preparing and cooking foods to reduce the anti-nutrient content.

So that people know which foods contain so-called anti-nutrients, we’ve devised the following list, including their potential health effects and tips for how to reduce them. First, however, someone must note that most of these foods are healthy additions to a plant-based diet and not be scared of eating them freely!

Potential health effects: Altered gut function, inflammation, reduced absorption of calcium, iron, phosphorous, and zinc. However, according to Dr. Minich, human studies are lacking, and laboratory studies do not simulate real-world scenarios where people consume lectins in smaller amounts. Furthermore, there is some evidence that lectins may effectively treat cancer, although more research is needed.

How to reduce: Soaking, boiling, fermenting.

How to reduce: Soaking, boiling, germination, fermentation. However, iron and zinc leach into the water when soaking, which causes a loss of these minerals.

Foods that contain glucosinolates or goitrogens

Potential health effects: Inhibits uptake of iodine and may cause goiter or hypothyroidism.

How to reduce: Steaming or boiling; however, this may also reduce beneficial compounds such as glucoraphanin, which metabolizes into the anti-cancer compound sulforaphane.

How to reduce: cooking, fermenting.

Potential health effects: Some studies indicate that tannins reduce iron absorption and body stores, but their anti-nutritional effect is debatable. However, tannins include proanthocyanidins and catechins, which have many benefits to health associated with antioxidants.

How to reduce: Peeling, cooking, or consuming vitamin C-rich foods.

A plant-based diet is beneficial for health and provides the body with abundant vitamins, minerals, antioxidants, and fiber. In addition, so-called anti-nutrients may have positive effects, and their adverse effects are reduced by preparation and cooking methods or eating them with other foods. Beans, grains, nuts, and seeds are also valuable protein sources for vegans, so healthy people should not avoid these foods.

Should You Limit High-Carb Plant-Based Proteins? An Expert Answers

How Much Healthy Fat Should You Eat? Less Than You Think. An Expert Explains