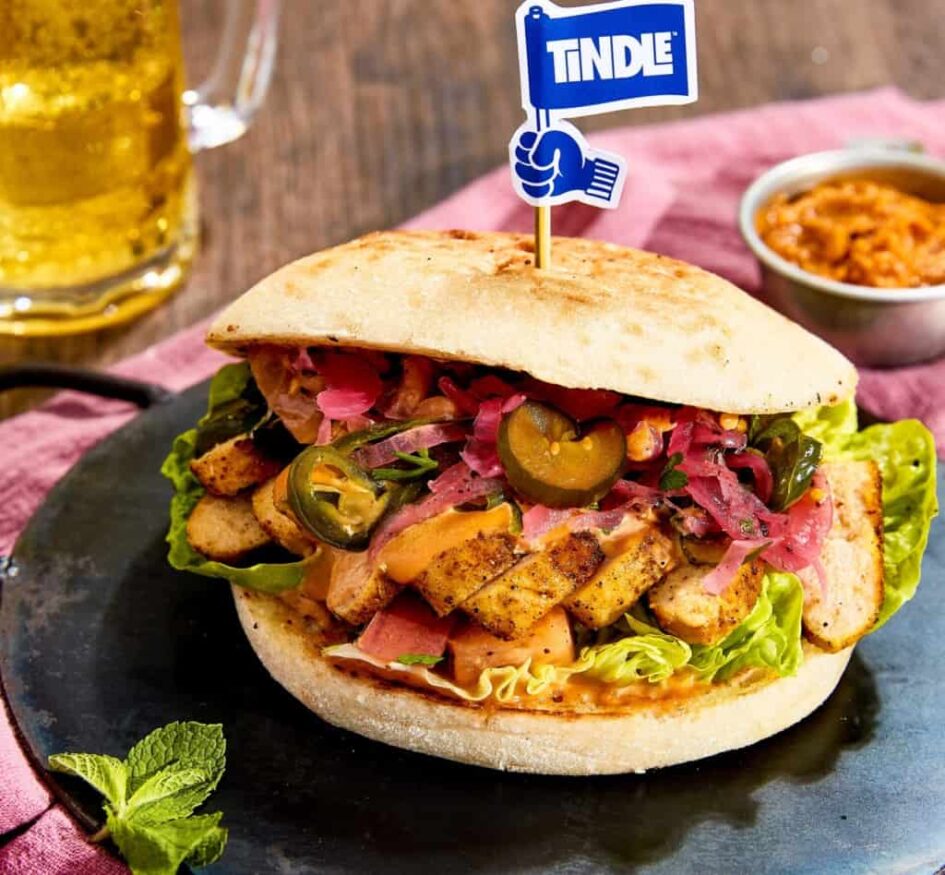 One of Asia’s leading food-tech startups, , has named former Tesla and Impossible Foods executive as its first independent board member. Konrad joins as the Singapore-based Next Gen Foods rolls out its flagship product – TiNDLE plant-based chicken – internationally.

Konrad, who spent five years as Chief Communications Officer at Impossible Foods, joins the board of Singapore-based Next Gen Foods during a period of international hypergrowth. The early-stage startup, whose products are already a breakout hit in Asia and the Middle East, currently has more than 50 job openings, including at least 40 roles in the United States.

Next Gen Foods, aims to make the global food system sustainable and significantly improve public health by making nutritious meat from plants. In a recent , CEO Andre Menezes explained; “TiNDLE is made from only 9 simple non-GMO, non-Novel ingredients – made entirely from plants and has no “nasties” that typically come with chicken from birds like cholesterol or hormones. We are confident of being able to stand out from the existing brands in the US.”

With the brand now launched into US foodservice, Next Gen Foods is looking to further its international growth. The startup is backed by a , with investors including English footballer Dele Alli and business guru Chris Yeh.

“We can’t solve our planet’s climate and extinction crises without radical changes to the food system — including a rapid shift away from animal agriculture,” stated Rachel Konrad. “Next Gen Foods’ leadership team stands out for its passion and ambition to develop food that represents a categorical upgrade from Old Meat — and the company’s first product is an absolute blast to cook.”