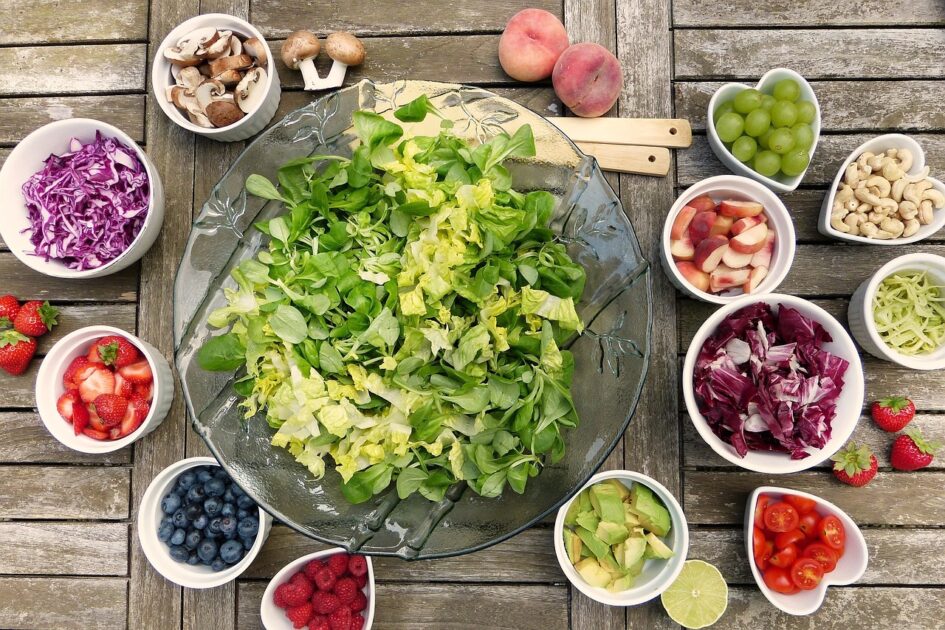 According to a study published in the American Academy of Neurology’s journal, those who consume more foods high in the antioxidant flavonols, which are present in fruits, vegetables, tea, and wine, may experience a slower rate of memory deterioration.

“Something as simple as eating more fruits and vegetables and drinking more tea is an easy way for people to take an active role in maintaining their brain health,” study author Thomas M. Holland, MD, MS of Chicago’s Rush University Medical Center, said in a statement.

In the study, 961 individuals with an average age of 81 who did not have dementia were tracked for an average of seven years.

Each year, they responded to a questionnaire about their dietary habits and performed cognitive and memory tests that involved recalling lists of words and numbers and arranging them in the right sequence.

Depending on how many flavonols were in their diets, the study participants were split into five equal groups. The study population had an average dietary intake of flavonols of about 10 mg per day, while the average amount consumed by US adults each day is between 16 and 20 milligrams.

The highest group ingested an average of 15 mg per day, which is about equivalent to one cup of dark leafy greens, whereas the lowest group consumed only approximately 5 mg daily.

Researchers used a total global cognition score that represented the results of 19 cognitive tests to calculate rates of cognitive decline. For those with no cognitive issues, the average score was 0.5; for those with mild cognitive impairment, it was 0.2; and for those with Alzheimer’s disease, it was -0.5.

Researchers discovered that the cognitive score of individuals with the highest intake of flavonols declined at a rate of 0.4 units per decade less slowly than individuals with the lowest intake, even after controlling for additional variables like age, sex, and smoking that could affect the rate of memory decline.

Holland remarked that this is likely caused by flavonols’ innate anti-inflammatory and antioxidant capabilities. It’s encouraging, according to our findings, that some dietary decisions may result in a slower rate of cognitive deterioration, Holland said.

Your brain benefits from kale.

Benefits of plant-based diets for health

This study adds to the growing amount of evidence that eating plant-based foods is beneficial for overall health, particularly for the health of your brain. An older Black adult’s rate of cognitive loss in the US may be slowed by over 30% by eating a nutritious plant-based diet, according to research from the Rush Institute for Healthy Aging published last year.

The best plant-based diet, which included plenty of fruits, vegetables, nuts, whole grains, legumes, vegetable oils, tea, and coffee, was associated with a 49.3% slower decline in perceptual speed and a 44.2 percent slower decline in episodic memory than a diet higher in animal products, according to the study.