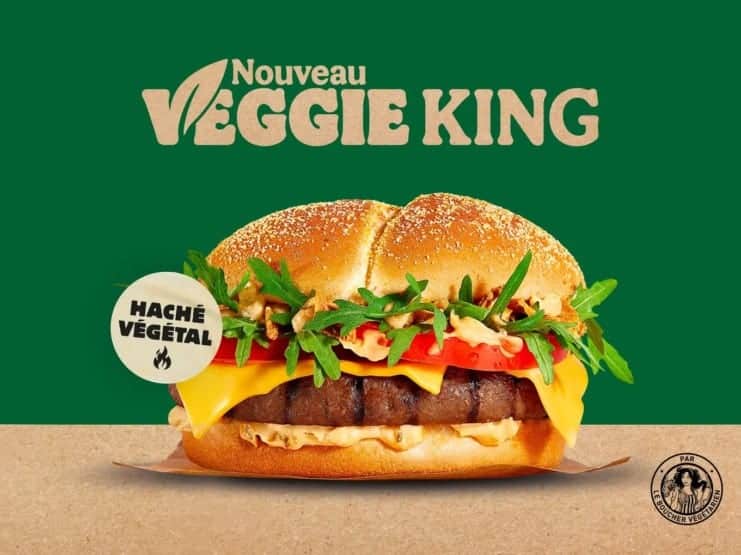 For one month, Burger King Spain will have its first restaurant where all products will be of vegetable origin, thanks to , the plant-based meat company owned by . The restaurant is located at 26 Paseo del Prado in Madrid.

In addition, Burger King Spain is to introduce a new “Long Vegetal”, a veggie version of its iconic Long Chicken, also featuring The Vegetarian Butcher’s plant-based meat. The burgers are not considered vegan because they may contain animal-based mayonnaise but could be suitable for vegans if ordered without the mayo.

Burger King Poland has been l this year in response to growing plant-curiosity in the country. The same month, over in the UK, offering a plant-based chicken patty and even featuring vegan mayonnaise. BK stated at the time: “Strict cooking processes, which ensure it’s kept completely separate from meat, dairy and egg products, have earned the new burger Vegan Society certification.”

In June, Burger King announced the opening of a . Shortly after, Burger King France announced , also created in collaboration with The Vegetarian Butcher.

And over in the US, just this month for a limited time in Des Moines, Iowa, Boston and Miami.

Are we heading towards a future where a plant-based BK sister chain emerges worldwide? Although many vegans may choose not to spend their money at such chains for ethical reasons, the fact remains – we vegans are already vegan. We must support and encourage the omnivores around us to make more conscious food choices, and when Fast Food makes this easy for them, it can only be a win-win for the animals and for the planet.