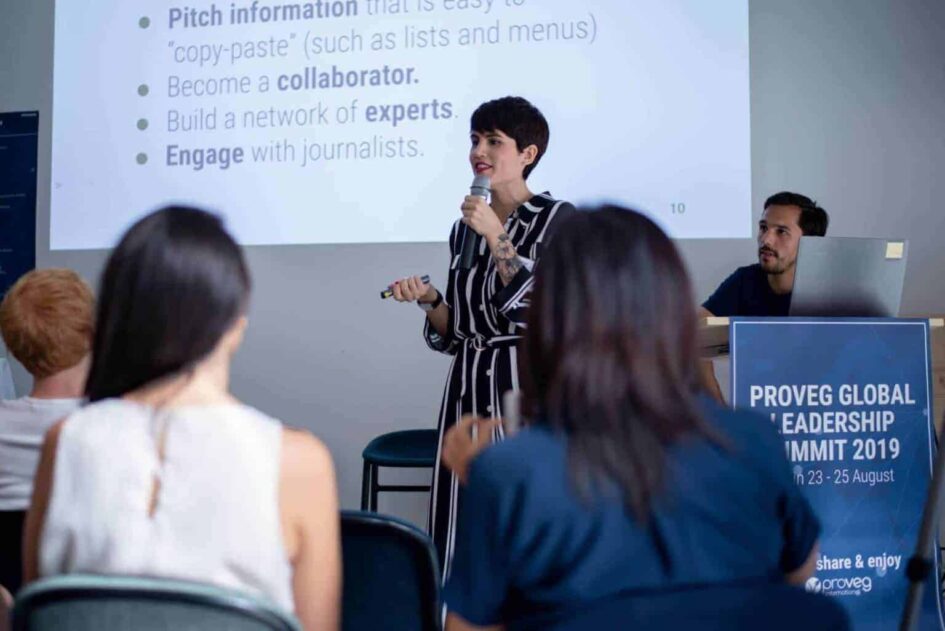 Veggie burgers, meatballs and sausages can be called burgers, meatballs and sausages, even if they do not contain meat. This was pointed out earlier this week by the food awareness organisation , in response to the non-legislative proposal presented by far-right political party Vox, in an attempt to go against European regulations governing meat-alternative plant-based products.

ProVeg España recalls that this is a terminology endorsed by the European Parliament, the European Council and the European Commission, which in recent months (165 and 171) that sought to restrict the designation of plant-based alternatives to meat and dairy products.

“Once again we see how consumers are being used as an excuse to slow down the progress of the plant-based sector, which is booming because of its environmental and health benefits. The evidence is clear: 93% of consumers can perfectly distinguish a plant-based product from an animal-based product and, on the other hand, 9 out of 10 say they don’t know what they would be buying if they used terms such as ‘vegetable disc’ instead of ‘veggie burger’, according to the study on perception of plant-based food nomenclature,” says ProVeg España.

Meat as a political debate in Spain

In July this year, Alberto Garzón, Spain’s consumer affairs minister, posted a video on his Twitter account in which he called on Spaniards to eat less meat. He also called for awareness of the negative effects of the livestock industry on health and the environment, given its contribution to climate change.

Garzón’s statements were the subject of strong criticism from some sectors of Spanish politics. Spain’s Prime Minister himself criticised Garzón indirectly, spurring a reaction from , the CEO of Heura Foods, the country’s largest vegan food company.