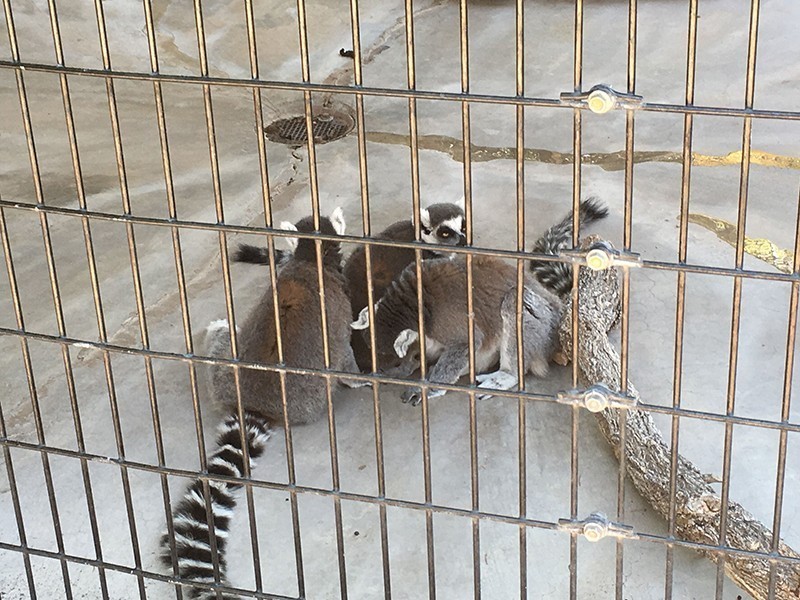 Spring River Park & Zoo, a roadside zoo operated by the city of Roswell, New Mexico, confines bears to a decrepit concrete pit and other animals to cramped cages. It claimed that it would make improvements for them, yet nothing meaningful has been done. 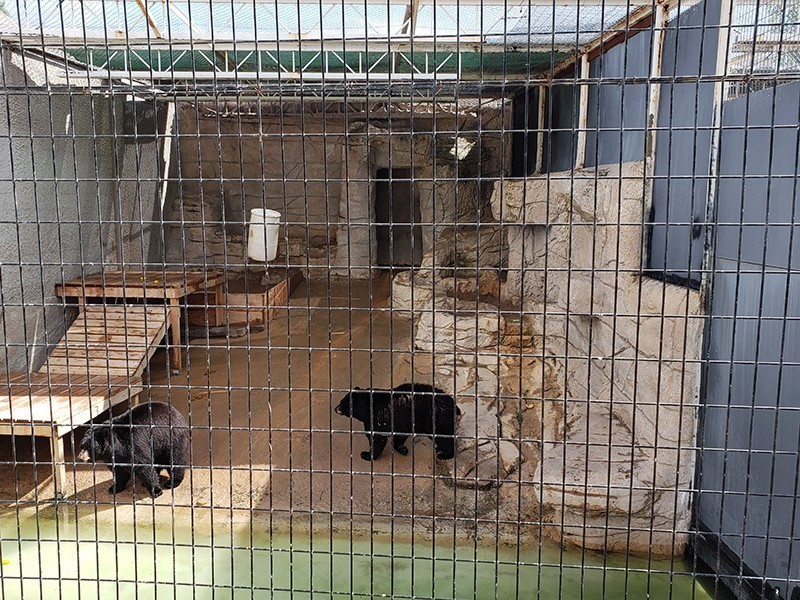 For years, bears Sierra and Ursula have been stuck in this concrete pit, which is like a dungeon straight out of the Dark Ages to them. Spring River Zoo is reportedly working on expanding the pit, but the concrete substrate used still causes and exacerbates physical ailments in bears, including painful and debilitating arthritis.

Spring River Zoo also allowed an underweight long-horned steer to stumble around on his likely painful overgrown hooves for months because it failed to obtain the necessary equipment to provide veterinary care and trim his hooves. It was cited twice by the U.S. Department of Agriculture, but instead of doing what was needed to help this suffering animal, it just got rid of him. 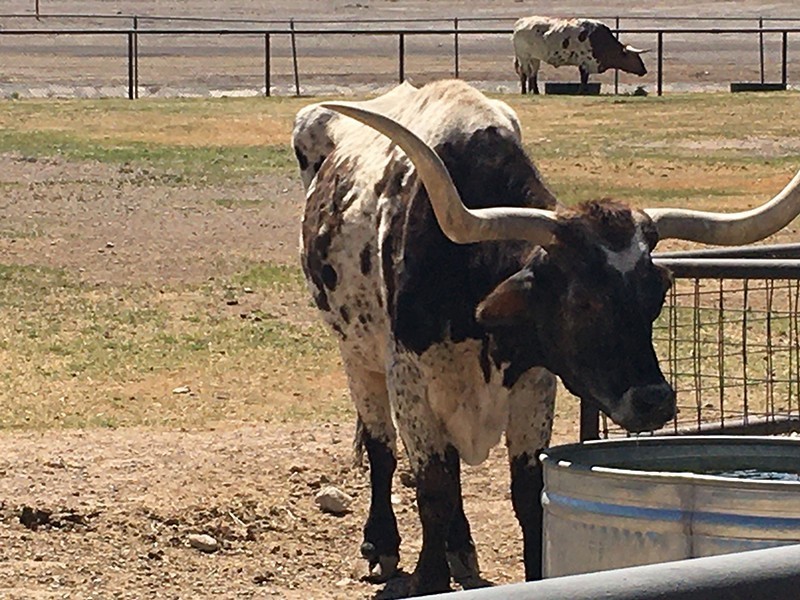 Mountain lions are naturally reclusive and are agile, skilled climbers who roam vast distances over varied terrain, but Bret the mountain lion was moved to a brand-new enclosure that is almost entirely barren and doesn’t provide him with opportunities to express these normal, essential behaviors.

Animals such as foxes, coatis, and lemurs are kept in cramped corn crib cages. Instead of using its limited resources to make important and necessary improvements for the health and welfare of these animals, Spring River Zoo acquired more animals, including two beavers. This outdated roadside zoo didn’t even have a proper enclosure for them, either, resulting in the escape of one, who has never been found and could very well be dead.

PETA has repeatedly offered to donate funds to help improve the conditions for the animals if Spring River Zoo would allow the bears to be transferred to an accredited sanctuary, but it has refused, leaving them to suffer in barren, rundown enclosures and antiquated concrete pits. Confining any animal to a concrete pit is inhumane and a form of speciesism—a human-supremacist worldview.

Speak up today and urge Spring River Zoo to close its concrete pits and cramped cages and allow the animals to be transferred to reputable facilities.