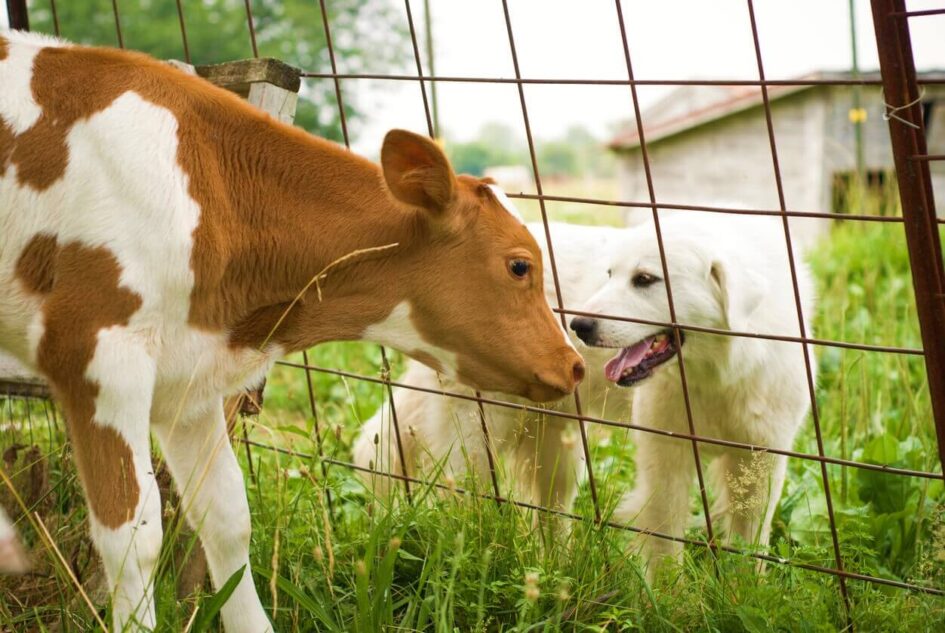 Saturday, August 28 is World Day for the End of Speciesism. What does that mean?

Psychologist Richard Ryder coined the term speciesism in 1971, referring to a prejudice in favor of the interests of humans and against other species. He called the assumption that humans are in a totally different moral category to other species “sheer superstition” and concluded that “it may come to pass that enlightened minds may one day abhor ‘speciesism’ as much as they now detest ‘racism’. The illogicality in both forms of prejudice is of an identical sort.” Peter Singer made the concept the heart of his seminal work on Animal Liberation.

Ending speciesism does not mean lowering the moral worth of any humans, but rather restoring the dignity and respect that we have stripped from animals whose lives have become living hell in laboratories, factory farms, racetracks, and slaughterhouses. Albert Schweitzer won the 1952 Nobel Peace Prize for his philosophy of “Reverence for Life” where he wrote, “A man is ethical only when … he devotes himself to helping all life that is in need of help.”

As Martin Luther King Jr put it, “injustice anywhere is a threat to justice everywhere”; until we stamp out speciesism, alongside all the other toxic and unjust “isms”, we will not be able to call ourselves an ethical society.