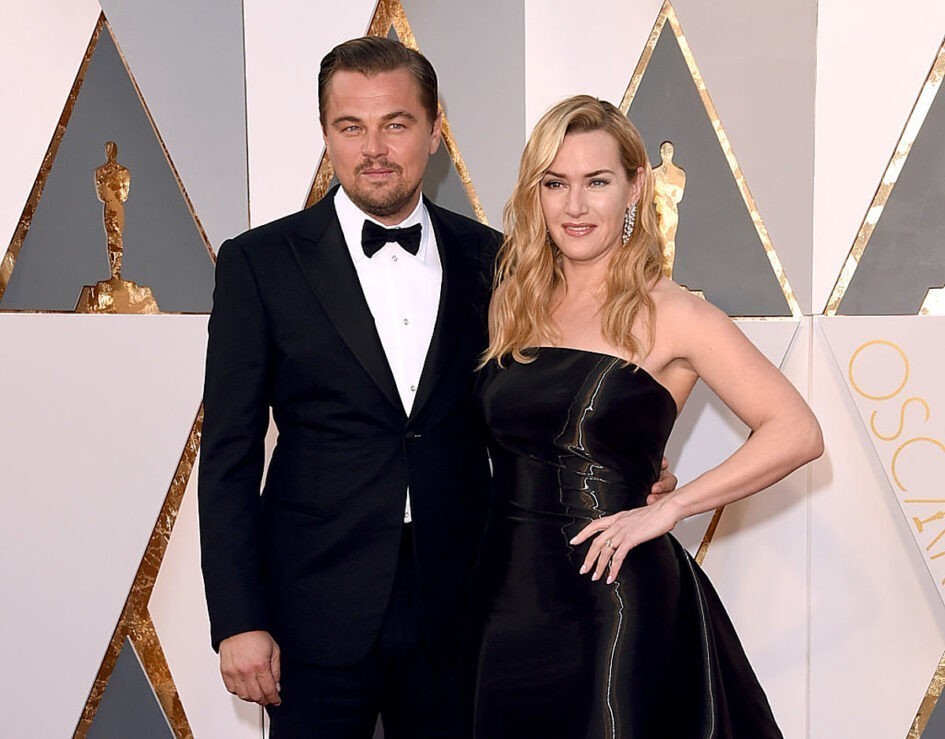 With concerns regarding the climate crisis at an all-time high, new documentary Eating Our Way to Extinction aims to expose the detrimental and widely devastating effects of animal agriculture, premiering on September 16th for a one-day theatrical release nationwide. Directors Ludo and Otto Brockway created this project to feature the extensive beauty of Earth alongside the environmental destruction that continues to harm the planet. Narrated by actress Kate Winslet, Eating Our Way to Extinction promotes plant-based living and provides a platform for people directly experiencing the climate crisis impacts.

​​“Our beautiful planet has passed some major tipping points and we’re rapidly heading towards a world that may soon become inhospitable for human life,” Otto Brockway said discussing the importance of the documentary. “The research now shows that the main driver of environmental destruction and biodiversity loss is our insatiable demand for meat and dairy.”

The animal agriculture documentary is both narrated and executive produced by Winslet. The actress is joined by motivational speaker Anthony Robbins, Sir Richard Branson, and marine biologist Sylvia Earle. The documentary enlists an impressive roster of speakers to advance its plant-based message to a wide population.

“Our Earth. Ever in flow and motion. A dynamic symphony of forces all working together,” Winslet says in the trailer. “But in recent years, it’s beginning to become clear that our world is poorly prepared to cope and time is running out.”

Eating Our Way To Extinction presents an entertaining and critical perspective on the environment, the animal agriculture industry, and the solutions to solving the climate crisis. The documentary advocates for its EATING FOR TOMORROW campaign that encourages people to consider their diets when participating in the effort combatting climate change. The EATING FOR TOMORROW initiative aims to plant 10 million trees in Madagascar and help the local communities that have been disrupted by the current food systems.

Leonardo DiCaprio – Winslet’s Titanic co-star – said that Eating Our Way To Extinction “is the films future generations will be wishing everyone watched today.” The film will arrive immediately following the UN’s “code red” regarding the climate crisis. The UN’s IPCC report revealed that humans have less time to reverse climate change than previously expected.

“[The report] is a Code Red for humanity, UN Secretary-General António Guterres said. “The alarm bells are deafening, and the evidence is irrefutable: greenhouse gas emissions from fossil fuel burning and deforestation are choking our planet and putting billions of people at immediate risk.”

The IPCC report definitively connects the growing frequency of floods, droughts, fires, heatwaves, and other climate events to animal agriculture and the excessive level of emissions stemming from the industry. Within the report, the UN claims that the current animal agriculture industry is unsustainable, pushing the greenhouse gas emission to an irreversible high and fringing on the 1.5°C thresholds for the atmosphere.

“Nobody is safe and it’s getting worse faster. We must treat climate change as an immediate threat,” Executive Director of the UN Environmental Program Inger Andersen said “It’s time to get serious because every tonne of CO2 adds to global warming.”

Plant-based eating is entering the forefront of the discussion, becoming one of the most accepted solutions to the climate crisis. Last month, the climate change initiative entitled The Plant Based Treaty launched to direct the Paris Agreement and all associated with plant-based solutions. The Plant-Based Treaty aims to enhance the food systems around the world to incorporate sustainable solutions and methods to save the environment. The campaign wants to reduce the overall human impact on the environment, claiming a sustainable food system is the integral first step.

“As a companion to the UNFCCC/Paris Agreement, The Plant Based Treaty initiative is a grassroots campaign designed to put food systems at the forefront of combating the climate crisis. Modeled on the popular Fossil Fuel Treaty, the Plant-Based Treaty aims to halt the widespread degradation of critical ecosystems caused by animal agriculture and to promote a shift to healthier, sustainable plant-based diets,” the campaign’s website states. “We are urging scientists, individuals, groups, businesses, and cities to endorse this call to action and put pressure on national governments to negotiate an international Plant Based Treaty.”

Eating Our Way To Extinction highlights the real damage that the current food system and animal agricultural practices have on the environment. The documentary will exhibit a contrast of the beauty and the damage in the hopes that the world will see the urgency. Check out the documentary trailer above to prepare for its September 16th premiere.