Starbucks Launches Its First Ever Vegan Yogurt Drink in Korea 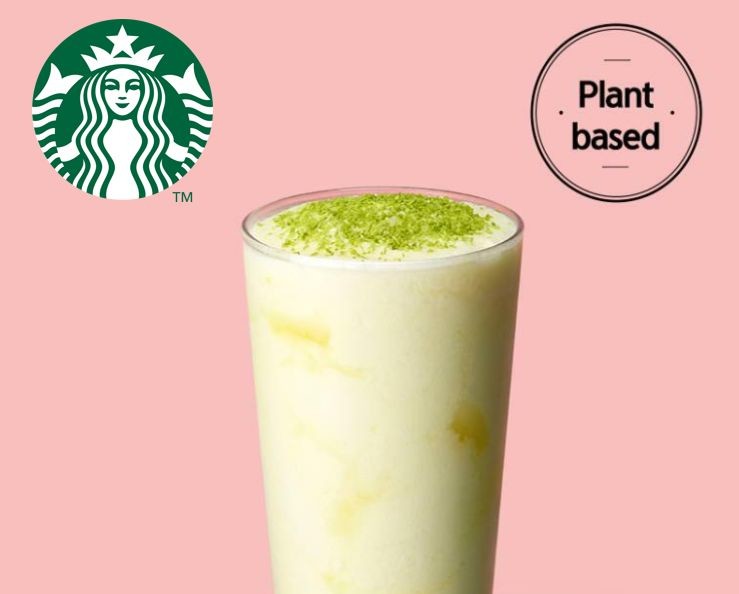 Coffee chain Starbucks has launched a vegan yogurt drink in Korea. Called “Pine Coco Green Yogurt Blended”, the launch marks the first time anywhere in the world that Starbucks has used plant-based yogurt in a beverage.

The chain has recently been working to increase the plant-based range at its 1,500 Korean locations. Another new launch is the Tofu Tender Salad, featuring plant-based chicken pieces made with soy, chickpeas, and quinoa.

Plant-based diets are beginning to take off in Korea, where the alt-meat market is growing by 35% year-on-year. The country’s plant-based industry has tripled in the past decade, largely driven by millennials, and a fifth of the population is reducing meat consumption. Major supermarkets are even beginning to introduce “vegan zones”.

“Among the millennial generation, who strive to pursue ‘good consumption,’ a change of perception has occurred in accepting veganism as just one of many food preferences,” an official from food distributor Dongwon F&B told The Korea Herald.

Why the Best New Vegan Meat Products Will Come from Korea