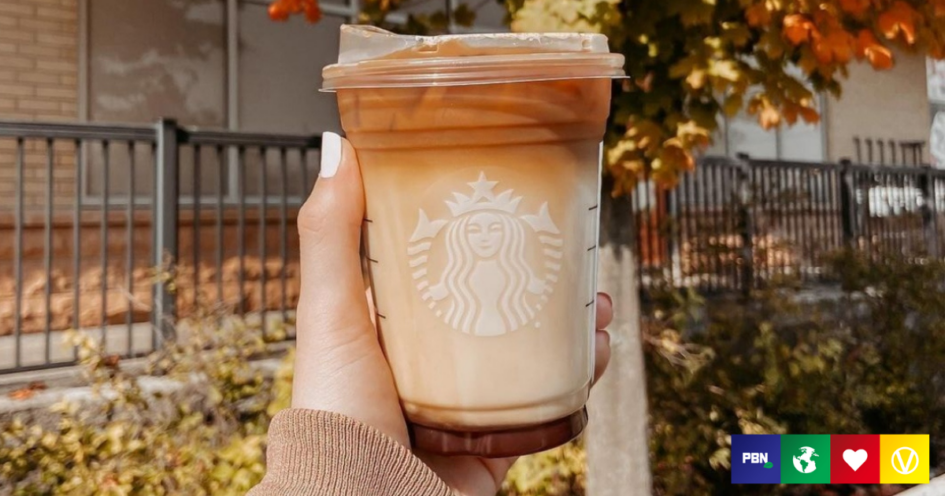 This is according to Green Queen, who claims the outlet is running a two-store trail.

While the process is dubbed to be “non-invasive,” many vegans stray away from consuming products made this way as it still involves using animals.

Since its launch over a year ago, the company secured a staggering $300 million investment and has even moved into cell-cultured ice cream.

Working with Starbucks comes after the chain rolled out oat milk in the US following similar successful test trials.

The launch follows notable progress in the precision fermentation dairy market. For example, Imagindairy announced an enormously successful investment round this week.

The company secured $13 million in its seed round.

“The market is eager to develop new dairy analogs based on our animal-free proteins,” says CEO Eyal Afergan.

And, the company is eager for consumers to soon discover the benefits of its “real milk no cows” products across future expansion.