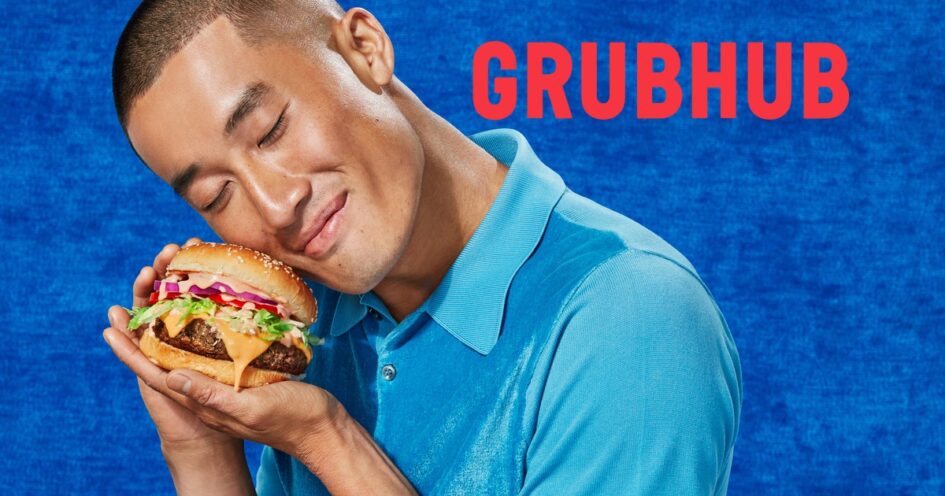 The top order on Grubhub this year is the meatless Impossible Cheeseburger, according to the delivery platform’s 2021 “Year in Food” report. The meatless burger beat out the crispy chicken sandwich for the top order position and has increased in popularity on Grubhub by 442 percent this year. In 2021, overall vegan orders grew by 16 percent with other orders gaining popularity such as vegan hot cocoa (up 320 percent), vegan mint chocolate chip cookie (up 236 percent), and handmade vegan chorizo taco (up 236 percent).

In its report, Grubhub also highlighted a few “Best of Grubhub” restaurants and dishes, naming Brooklyn’s vegan ‘70s inspired diner Heartbreakers as the best for its vegan chicken wings. 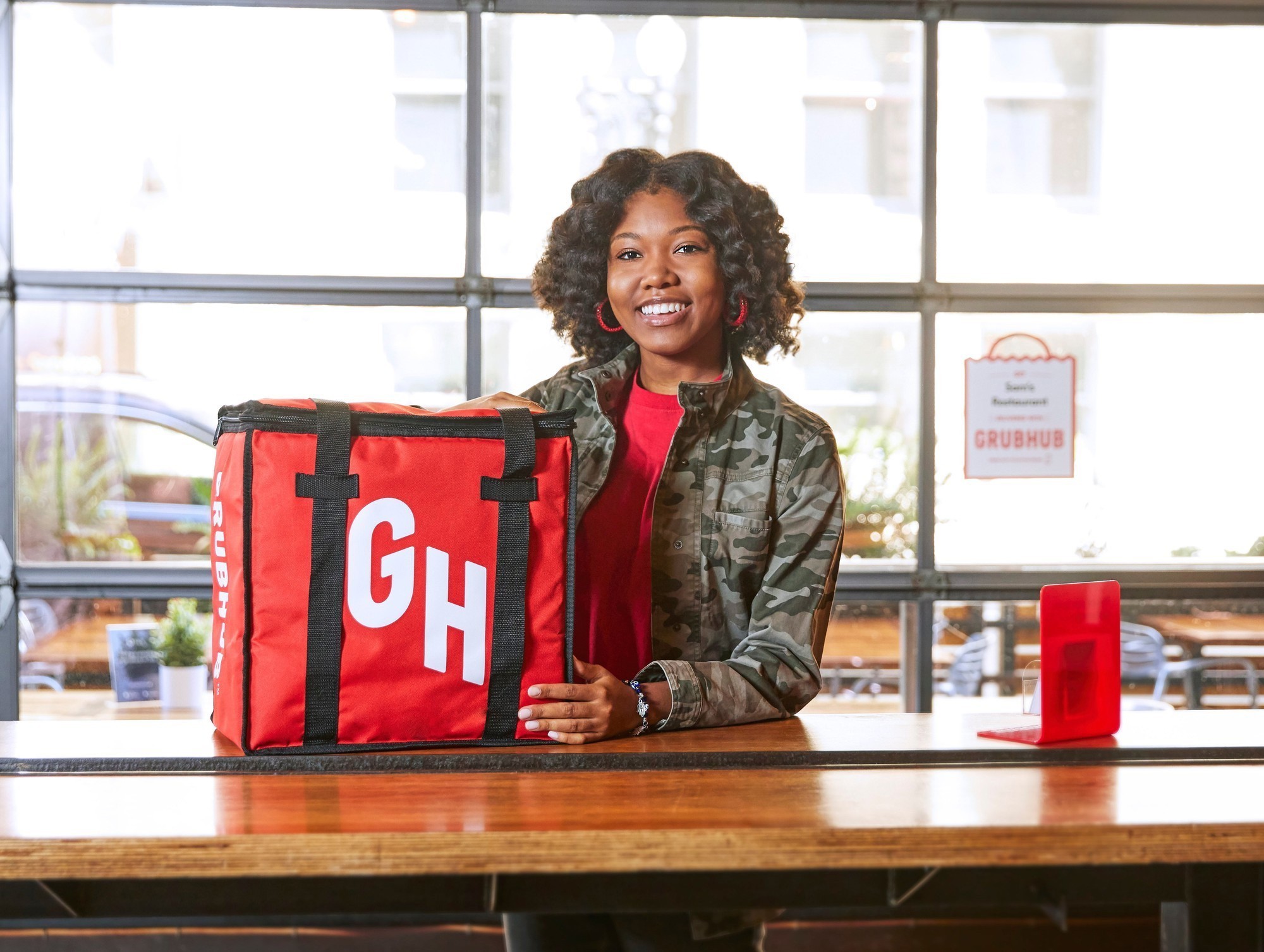 GrubHub has been identifying vegan food as a growing delivery trend since at least 2016, when it revealed that vegan orders were among the top trends—next to paleo, gluten-free, and low-fat—and increased by 58 percent from the year prior. By mid-2017, vegan orders continued to be popular on the delivery platform, with customers ordering items such as dairy-free quesadillas, tofu wings, teriyaki quinoa bowls, samosa chaat, and vegan calzones.

Grubhub’s “State of the Plate” report for the first half of 2019, which named the Impossible Burger its most popular late-night order, saw vegan orders increase by 25 percent and orders of Impossible Burgers up by 82 percent during the analysis period. And last year’s “Year in Food” report pointed to the continued upward trajectory of plant-based meat alternatives, the popularity of which spiked by 463 percent on the platform in 2020.

In its mid-year 2021 “State of the Plate” report, a vegan dish (plant-based sausage wrap) also took top honors, which, combined with Impossible Burger’s overall ranking this year, is unusual for Grubhub. “We’ve seen a strong and steady demand for vegan and vegetarian orders in the last few years, but this is the first time a plant-based order has dominated the Top Foods list for both State of the Plate and Year in Food in the same year,” Demarquis McIntyre, Senior Associate at Grubhub, told VegNews. “We expect to see plant-based orders continue to rise in popularity in 2022 as plant-based foods become more accessible and we move away from the comfort food trend that was popular on Grubhub last year.” 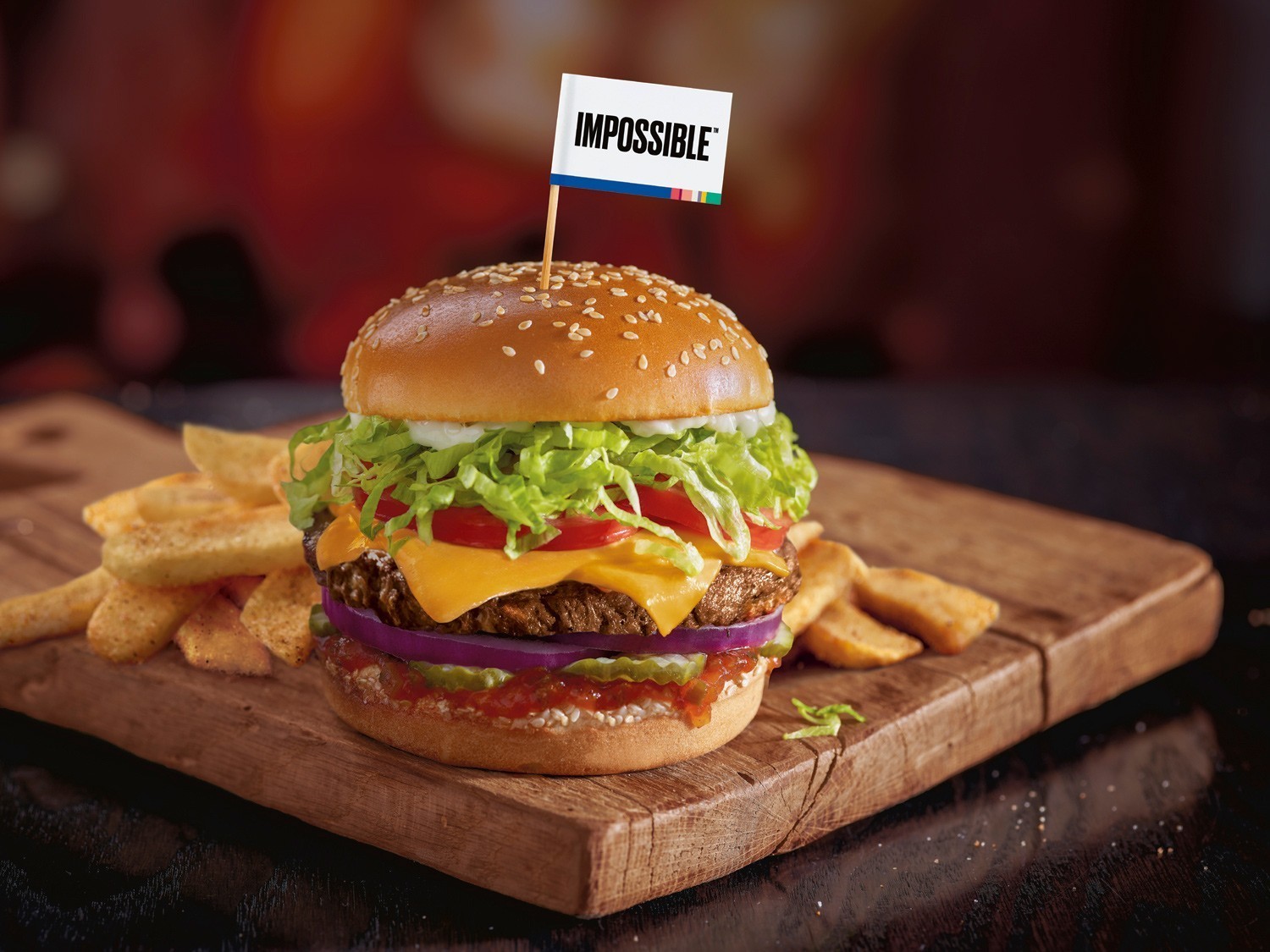 In compiling its 2021 “Year in Food” report, Grubhub analyzed more than 32 million orders to come to its conclusion: that the Impossible Burger reigns supreme. Does this mean that Americans are shifting toward plant-based alternatives and away from animal products for good? Impossible Foods sure hopes so.

Visionary scientist Patrick O. Brown founded Impossible Foods in 2011 with a very clear mission: to replace all animal foods with viable plant-based alternatives by 2035. The company’s flagship product, the Impossible Burger, made its debut at a handful of high-end restaurants in 2016. Now, the plant-based burger can be found on menu at nearly 40,000 restaurants globally, including many Grubhub partners.

“We see this as a demonstration of how quickly consumer attitudes can shift away from animal-based meat when you truly get the product right,” an Impossible Foods spokesperson told VegNews. “What we set out to do was not to build a delicious plant-based patty, but rather to develop a technology platform capable of replacing animals in the food system. Now, we’re delivering products that consumers consistently prefer and actively seek—a strong indication that we’re making progress towards our mission.” 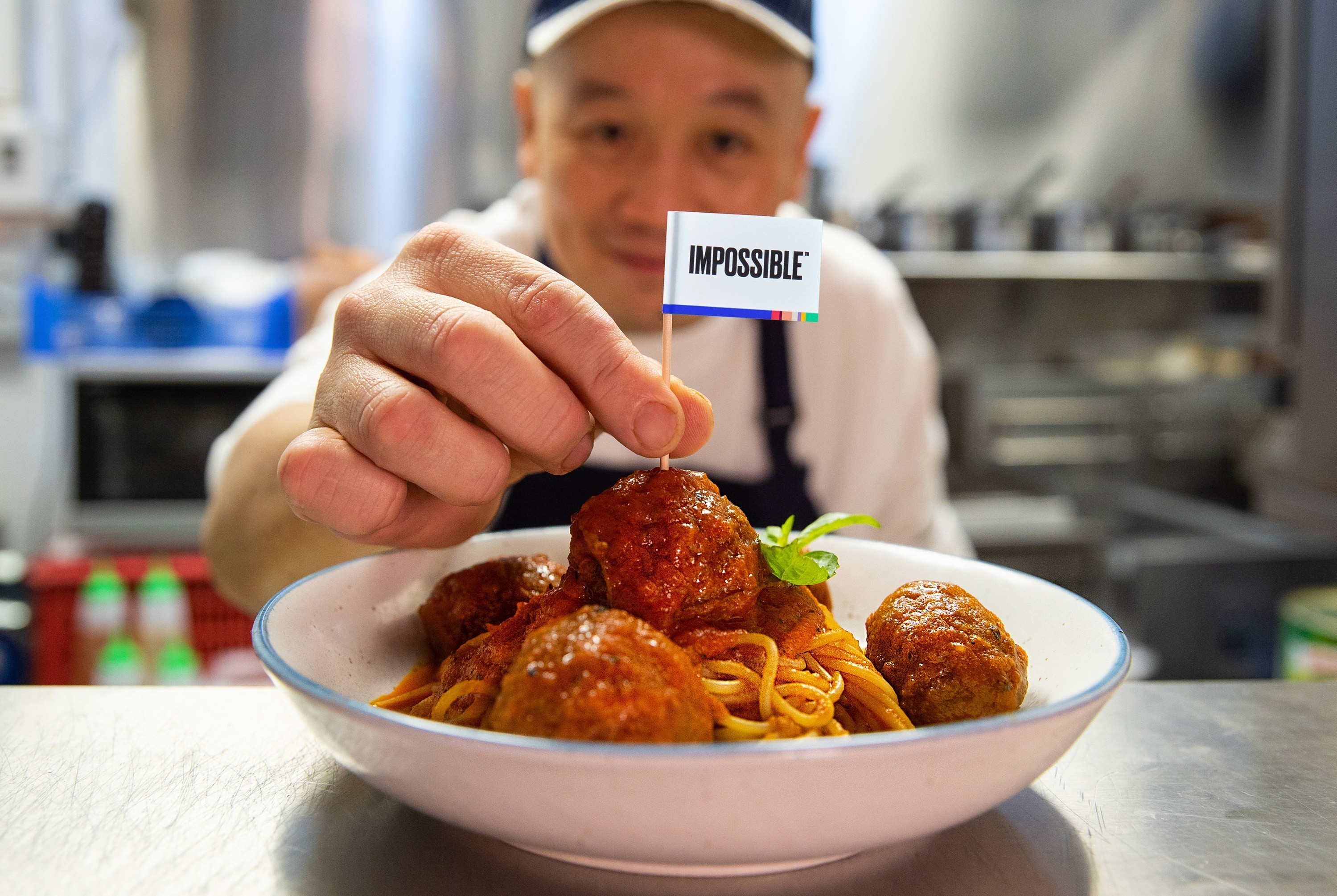 While the company spent years perfecting the Impossible Burger, new product launches have come at a much faster pace. This year alone, Impossible Foods released its plant-based pork sausage into the retail sector; entered the lucrative vegan chicken category with Impossible Chicken Nuggets made from Plants; and debuted its pre-rolled plant-based meatballs (a blend of its Impossible Burger and Impossible Sausage).

To date, Impossible Foods has raised nearly $2 billion in funding to help achieve its goal of making animal products obsolete.

The 36 Best Vegan Sandwiches to Order and Make