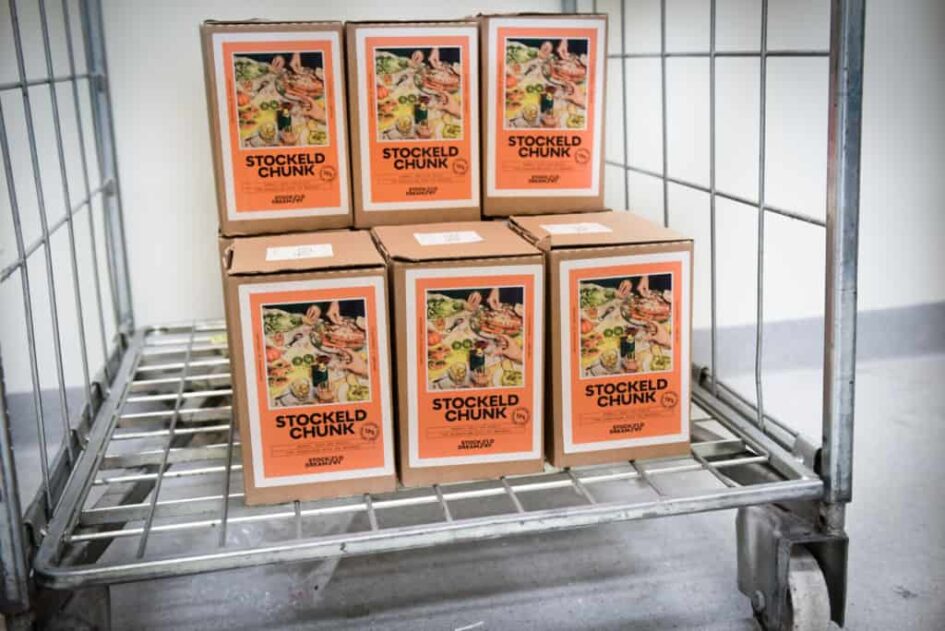 Stockeld Dreamery Raises €16.5M Series A Round for “The World’s Most Ambitious Cheese” – vegconomist – the vegan business magazine

Swedish alt-dairy startup has raised €16.5 million (~$20 million) in a Series A funding round. The plant-based cheese producer will accelerate the scaling of its team and product portfolio as it moves forward in its quest to create “the world’s most ambitious cheese.”

Founded in 2019 by entrepreneur Sorosh Tavakoli and food scientist Anja Leissner in Stockholm, Stockeld Dreamery evolved around the core concept of creating cheese in new and innovative ways without animals. The new €16.5 million funding round was led by Astanor Ventures and Northzone, with among the investors.

Known as Noquo Foods during their two-year R&D period, the startup as it approached commercialization. It launched its first product, Stockeld Chunk – a feta style cheese based on peas and fava beans – in May 2021 and the new funding will be invested in product development as well as expanding the brand’s geographic footprint. In 2022, it will also relocate to a state-of-the-art pilot production plant in Stockholm.

In a previous , Sorosh Tavakoli stated: “For us, the main focus is to develop products that stand on their own feet and that can live on their own merits, beyond just being plant-based. We believe this will be key in accelerating the necessary shift.”