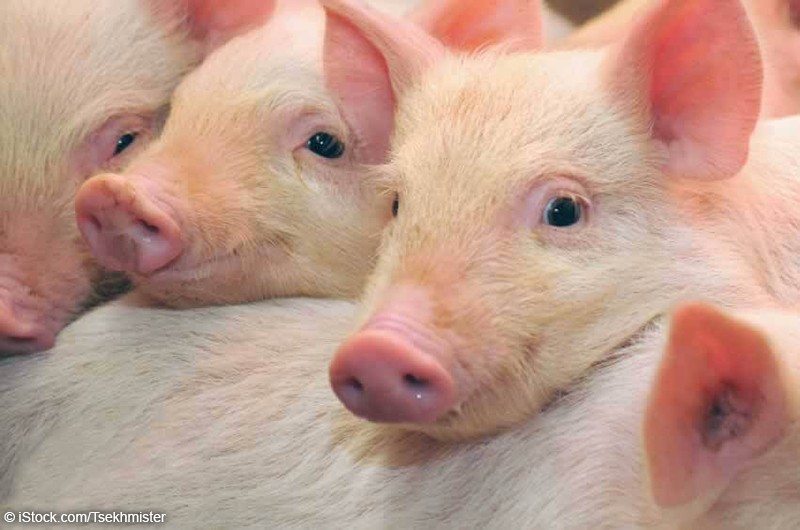 PETA has learned through records and other evidence that the University of Tennessee College of Medicine (UTCOM), in association with regional emergency medevac company LIFE FORCE Air Medical at Erlanger Health System, is mutilating live pigs and using them as stand-ins for bleeding and critically injured humans during emergency triage training. Unlike the humans they replace, all the pigs who live through the training sessions are killed at their conclusion. 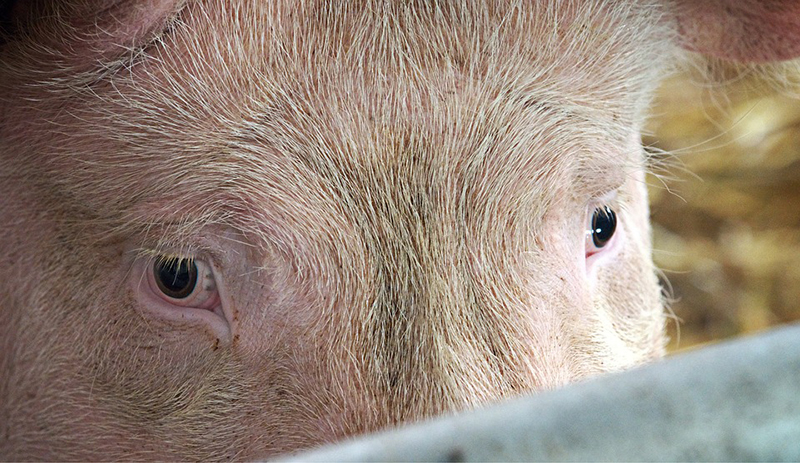 PETA has also learned that the grisly training is mandatory for certain responders of LIFE FORCE Air Medical, leaving those employees no choice but to practice invasive procedures on live pigs—including IV insertion, oral intubation, and chest tube insertion—or risk losing their jobs.

Emergency medical training is crucial, and studies have shown that the best available training comes from non-animal, human simulators. By using pigs instead of human simulators, LIFE FORCE and UTCOM personnel are receiving vastly inferior training. Why? Pigs’ anatomy and physiology are vastly different from those of humans—their skin is thicker and their blood takes longer to coagulate, for example—which makes maiming pigs irrelevant to human emergency medicine.

Erlanger Health System, LIFE FORCE Air Medical, and UTCOM are also putting their staff on the wrong side of history. Worldwide, this type of bloody training is the exception, not the rule. For example, in 2017, the U.S. Coast Guard, following a PETA eyewitness investigation and extensive discussions with us, ended what the agency’s leader at the time called “abhorrent” trauma training on animals in favor of advanced human-simulation technology. More than 70% of NATO nations now provide military medical education without harming any animals.

PETA has received information that LIFE FORCE Air Medical staff who have completed this training rightfully have a dim view of it, calling it a “waste of time” and “cruel and misguided” as well as saying that it is “wasteful … to be further instructed in human medicine by completing training on live pigs.”

When PETA became aware of this misguided training, we fired off a letter to LIFE FORCE Air Medical and Erlanger Health System, demanding a switch to more effective, ethical, and economical non-animal training methods. We also sent a follow-up letter to the chancellor of the University of Tennessee Health Science Center.

PETA has learned that the next training date is scheduled for December 16 on UTCOM’s Chattanooga campus, so there’s no time to delay. Please TAKE ACTION today and let UTCOM, Erlanger Health System, and LIFE FORCE Air Medical know that maiming, mutilating, and killing animals must end immediately.