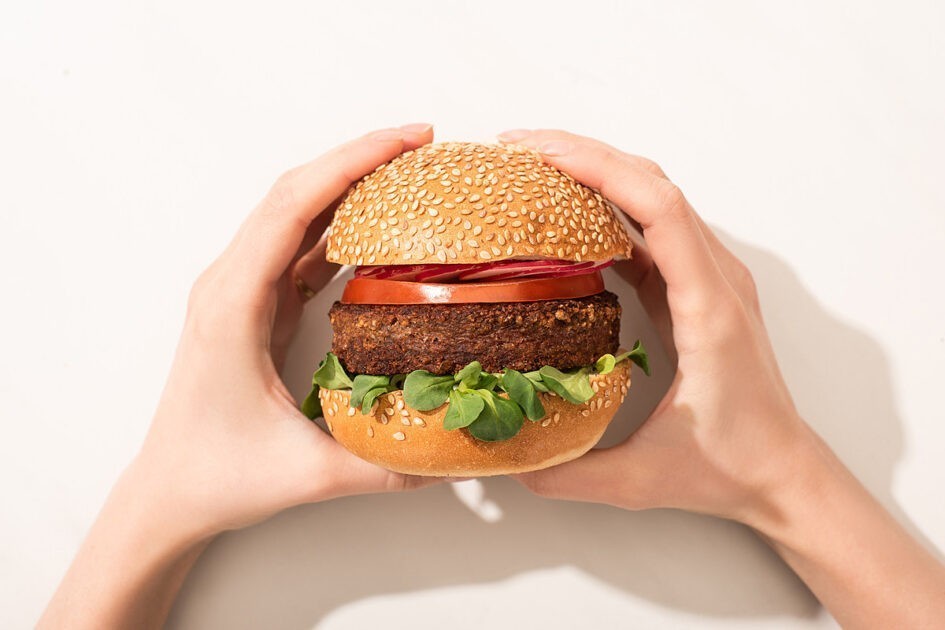 The plant-based protein industry is booming as vegan companies worldwide rush to develop better meat alternatives for plant-based consumers. Now, a new study from nutrition company Kerry revealed that 61 percent of consumers consider plants to be a preferred protein source. The nutrition organization found that most consumers associate protein with health, and as the benefits of plant-based foods become popularized, more consumers lean towards vegan protein sources.

The study revealed that 61 percent ranks above its animal-based counterpart, finding that only 50 percent of people believe animal protein is a sufficient and preferred source for protein. The report highlighted how global markets have started adopting plant proteins across several market categories. Plant proteins continue to become more accessible and appealing to consumers, leading to a sharp rise in demand. Also, the report emphasizes the importance of smaller plant protein sources to reach more consumers.

“As plant proteins have been gaining traction and consumer acceptance, they have become a key innovation strategy in the protein-fortification space,” the report reads. “For instance, global product launches of snacks containing plant proteins grew by 49 percent between 2018 and 2020.”

Another study earlier this year found that consumers showed a drastic shift toward plant-based consumerism. The Good Food Institutes’s 2020 State of the Industry Report found that nearly 32 percent of people worldwide identify as “mostly vegetarian.” The study – conducted by Mattson – highlighted the significant change in consumer behavior as environmental and nutritional motivators inspire people to adopt plant-based eating.

The rise in the flexitarian diet is fueled by the innovative stride from plant-based companies everywhere. The report goes on to note that 80 percent of US consumers believe that the recent shift is a long-lasting change that will continue influencing the market. Alongside the consumer motivators, the plant-based sector is becoming increasingly accessible with a wider selection of vegan alternatives.

“With an increased global focus on reaching net-zero emissions, the shift to climate-friendly, sustainable protein production presents significant sales and investment opportunities,” the Good Food Institute report reads. “Companies and investors interested in plant-based innovation recognize its transformative potential to achieve a carbon-neutral food system, and they are positioning themselves to lead this transition.”

Protein is consistent a top concern for consumers, especially when discussing health benefits. Many people feel intimidated by a plant-based diet and fear that by switching, they will sacrifice a significant source of protein. Alongside raw plant protein sources, vegan companies worldwide have started developing vegan protein alternatives that will minimize this struggle. By 2027, the plant-based protein market is expected to reach $21 billion, according to Meticulous Research.

Vegan protein sources have become available worldwide in retail and foodservice sectors, making it easier than ever for consumers to purchase alternatives to their favorite animal-based foods. Companies such as Impossible Foods and Beyond Meat have paved the way for plant-based meat alternatives, providing people with an alternative that feels, tastes, and looks like its animal-based counterparts. Alongside these companies, research shows that rising ingredients including lupin beans and sorghum provide consumers with tons of protein. Globally, consumers have started to lean into plant-based protein sources as the world moves away from unhealthy and unsustainable animal-based products.

61% of Consumers Worldwide Describe Plants as a Preferred Protein Source