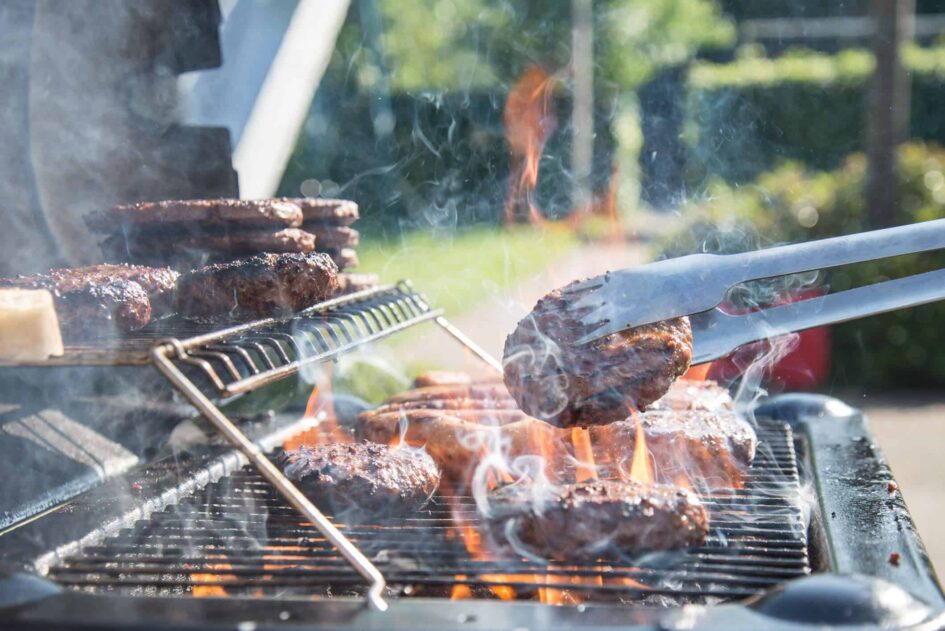 A study conducted by South Africa’s , in collaboration with US-based , has found high demand for plant-based and cell-cultured meat in South Africa.

About 30% of respondents said they would be willing to pay more for alt-meat products than for conventional meat. Millennials and Gen Z-ers, especially those who were already familiar with alt-meat, were the most likely to purchase it.

When asked about market share, most consumers estimated their future meat consumption would be about equally split between conventional, plant-based, and cell-cultured meat. Health, local food security, and environmental concerns were the main motivators for choosing alt-meat products.

Plant-based eating is rising fast in South Africa. Last year, Uber Eats reported a in the country, which than any other African nation. Meanwhile, companies such as are developing alt-protein products there.

“Switching to alternative proteins like plant-based and cultivated meat may be one of our best available strategies for improving the environment, public health, and the lives of animals,” said Credence Institute co-founder Ludwig Raal. “The fact that the majority of South Africans appear ready to embrace these products fills me with hope.”