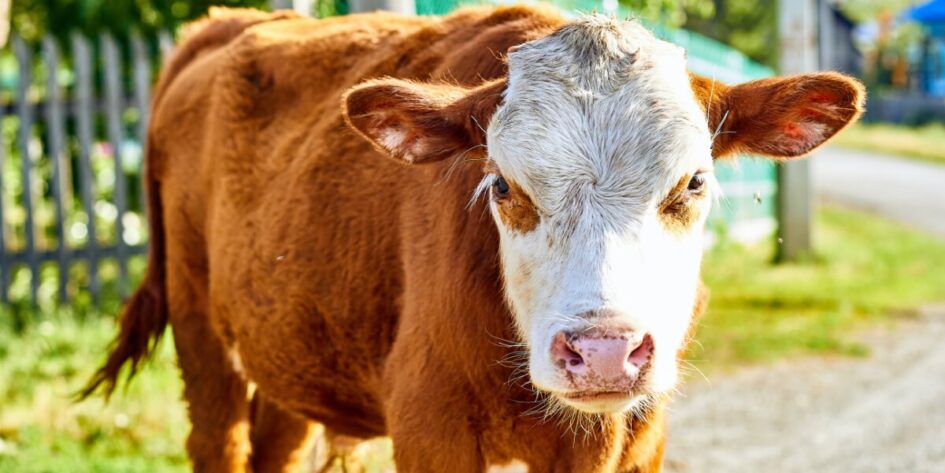 PETA’s been saying it for years: Eating meat is bad for your health. This latest research joins the mountains of evidence against consuming fat from exploited animals, which leading health experts have repeatedly linked to developing heart disease, cancer, and diabetes.

The study, which combined 27 years of data from more than 117,000 health-care professionals, found that participants who ate the most fat from animals were 16% more likely to have strokes than those who ate the least. Eating less fat from animals also appeared to have a positive impact on the risk of strokes.

Strokes are the fifth-leading cause of death in the U.S., and they occur when blood flow is cut off to a part of the brain. The study’s authors recommended consuming vegetable oils, such as olive, corn, or soybean oil, instead of cruelly obtained fats from animals.

Go Vegan for Our Fellow Animals and for Your Health

The meat industry confines, mutilates, and slaughters cows, chickens, pigs, and other animals by the billions each year. These sensitive, social individuals can’t raise their families, root around in the soil, build nests, or do anything else that is natural and important to them on today’s industrialized farms.

So what are you waiting for? Go vegan for our fellow animals and for your health today. Start now by ordering PETA’s free vegan starter kit: