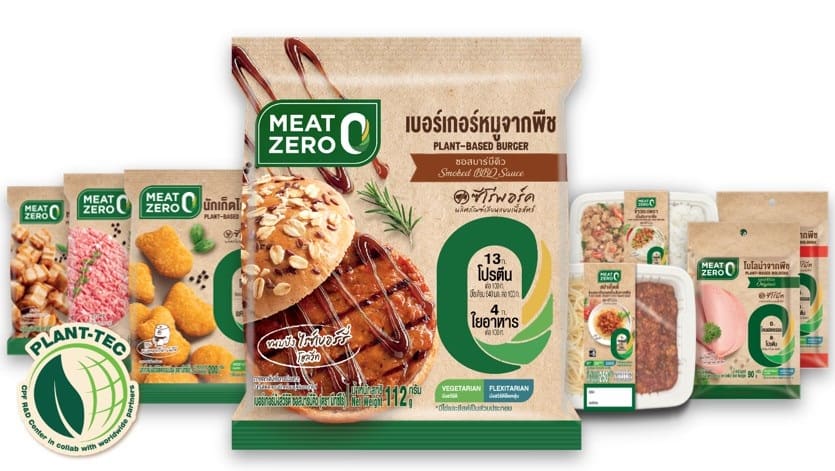 CP Foods, Thailand’s largest agrifood company, has been increasingly occupied in the field of alt protein. In November 2021, MEAT ZERO launched in Singapore, having already sold 4 million units since its launch in Thailand. In December, CP Foods announced a partnership with US vegan fat startup Lypid, a company developing vegan fat with an animal fat mouthfeel to increase the authenticity of plant-based meats.

Most recently, CP Foods announced a “first-of-its-kind” partnership with Future Meat Technologies this March; the agreement will see the development of cell-cultured meat products for the Asian market.

Thanakorn Thanawarith, Founder and Director of About Passion, commented on the garlic and herb patty: “The new plant-based choice tastes like real meat and contains high protein, suitable for those on weight control diets. When served with bread, vegetables, and the signature Subway’s sauces, it is the most delicious and perfect combination.”

“The partnership between Subway and MEAT ZERO is giving health-conscious consumers more access to plant-based meat. I would like to invite everyone to try this new Subway menu, which is delicious and also healthy,” said Ms Anakarwee.

Subway Adds Meatless Chicken Schnitzel to Menu: Where to Get It