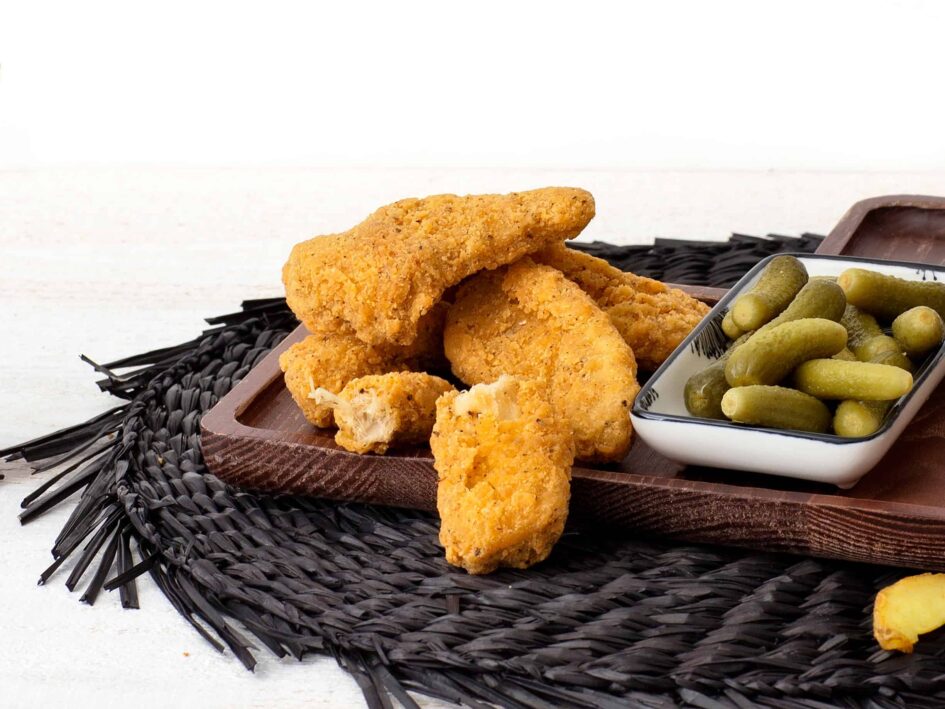 has partnered with Innova Market Insights, the , and Ghent University to conduct a survey on European consumer attitudes to plant-based foods.

The survey, which is part of the Smart Protein project, questioned over 7,500 people from ten countries — Austria, Denmark, France, Germany, Italy, the Netherlands, Poland, Romania, Spain, and the UK. 7% of respondents were already plant-based, while a further 30% were flexitarian.

There were some striking results, with 46% of respondents saying they had already reduced their meat consumption. Just under 40% said they would cut down on meat more over the coming year, while about 30% had plans to cut down on dairy. Almost a third intended to significantly increase their consumption of plant-based meat and dairy alternatives.

However, 45% of flexitarians said there weren’t enough plant-based options available, while 50% said the existing options were too expensive. About 60% trusted that plant-based foods were safe and accurately labelled, with most preferring plant-based over fungi or algae-based options.

Flexitarians also said that taste and health were the most important considerations when buying a plant-based product, with freshness, lack of additives, and low prices also playing a key role.

Plant-based poultry, beef, salmon, and tuna were the alt-meat and alt-seafood products respondents said they would most like to see. Plant-based mozzarella and sliced cheese topped the list of dairy alternatives.

The Smart Protein Project is funded by the EU and was founded to develop alt-protein products that are healthy, environmentally friendly, and increase food security. For example, the project is working to develop the . It has also conducted research into the most sustainable protein sources that could be grown in Europe, finding that lentils, chickpeas, fava beans, and quinoa .

“The survey suggests tremendous potential for plant-based foods in Europe and gives a green light to all relevant players in the field to develop more and better products. Consumer demand for alternative proteins is growing at a remarkable rate, with no end in sight,” said Jasmijn de Boo, Vice President of ProVeg International.