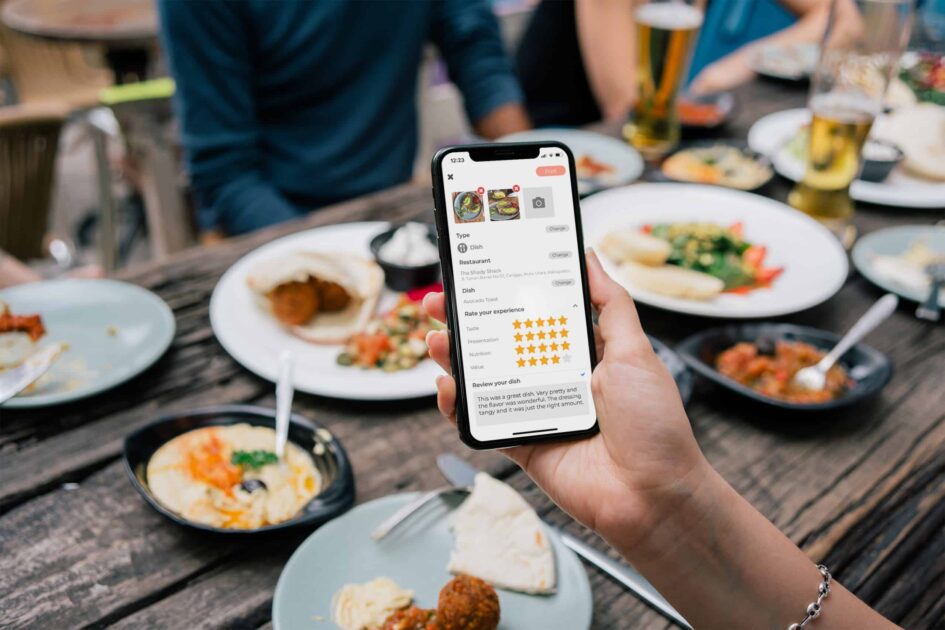 Singapore-based sustainability platform abillion has raised $10 million in its Series A funding round. Investors included Mamoru Taniya, the Chairman of SDG Impact Japan, and Timo Recker, Co-Founder & Executive Chairman of Next Gen Foods.

“abillion has been an integral part of our go-to-market strategy, helping us gain traction with restaurant partners and consumers. We look forward to continuing our partnership with abillion as we enter into new markets such as the US,” said Recker.

The total amount of funding abillion has raised now stands at $17 million, following a $3 million Pre-Series A round last year. The platform says it will use the funding to expand its product development and engineering and design capabilities. There are also plans to build a peer-to-peer marketplace within the app, allowing users to become sustainability entrepreneurs.

In an interview with vegconomist earlier this year, abillion founder Vikas Garg revealed that 65% of the platform’s users are omnivores or flexitarians. This is significant because abillion’s goal is to help users change their habits, rather than catering to those who already lead a sustainable, plant-based lifestyle. But according to Garg, there is still much more to do.

“We have a long road ahead in achieving our target of one billion people committed to plant-based living and a more sustainable planet. Completing our Series A is a significant milestone and we’re excited to make a far greater impact for our planet in 2022 and beyond,” he said.