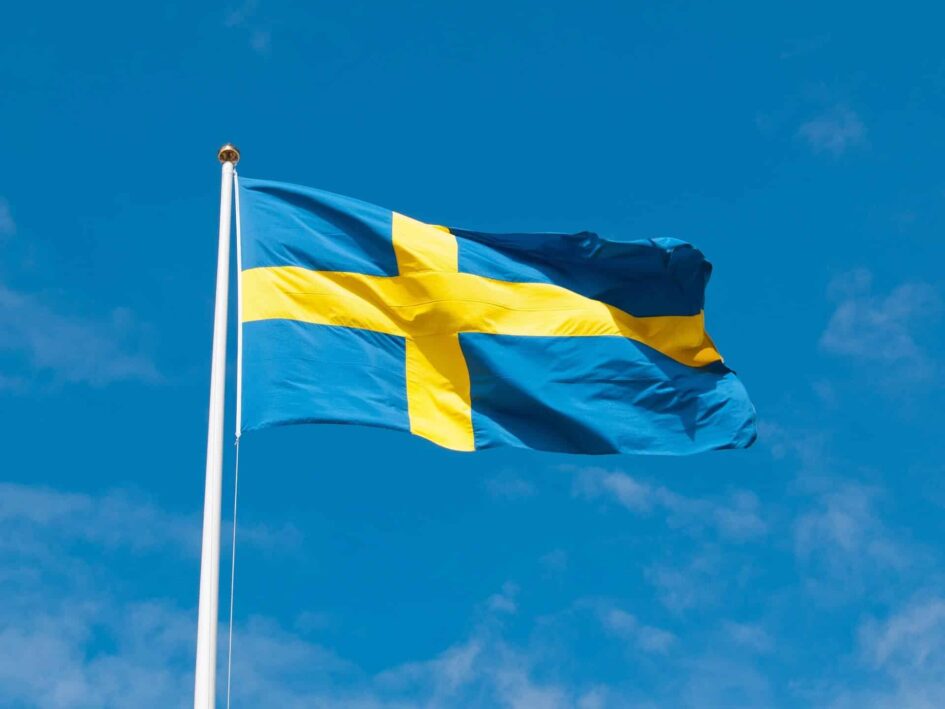 As demand for plant-based foods grows in , the government has invested €2.5 million into local projects to boost the agricultural potential of the country. Focusing on crops like , the initiative aims to increase the national plant-based sector’s competitiveness and make plant-based diets more sustainable.

With the majority of plant-based products consumed in Sweden made from imported soy, Vinnova – Sweden’s Innovation Agency – is funding 17 agricultural projects which will improve the self-sufficiency of the county and meet the needs of a population consuming plant-based products.

Despite being a country with harsh conditions for agriculture, the innovations could lead to increased growth in the sector and less reliance on – often unsustainable – soy production. One such project is based on the much under-used fava bean, with interest increasing due to its high protein content and suitability for cultivation in Sweden.

Another project aims to optimize the nutrition of locally-grown whole grains for use in plant-based foods through hydrothermal treatment, reducing antinutrients by 90%. Sweden boasts a thriving plant-based economy, with brands like raising millions of euros in the alt seafood segment, and alt dairy companies like and successful around the globe.

“We have good opportunities to become self-sufficient in protein-rich crops, but today there is a lack of capacity to take care of, for example, peas and beans on a large scale that are to be used in food,” Jesper Orhammar from Vinnova told