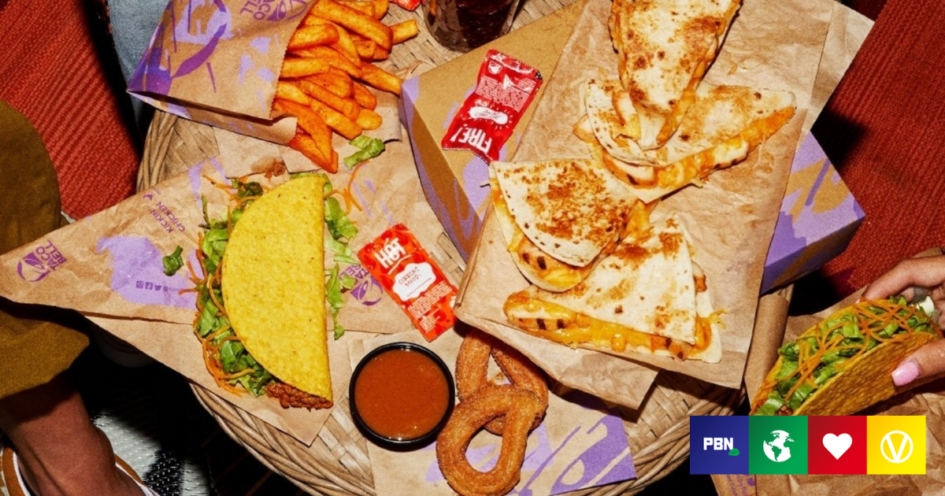 The company rejected samples because they didn’t meet its standards, according to reports, and it’s allegedly resulted in two Beyond Meat employees being “terminated” as a result.

However, Taco Bell is yet to confirm why the products didn’t meet the criteria.

In news revealed by Bloomberg, the outlet says it got the information from “people with direct knowledge of the matter.”

The vegan meat was being used as an alternative to carne asada, a Mexican meat dish featuring marinated grilled beef.

Beyond Meat maintains that “evaluating” different product iterations is standard practice, and their partnership remains “strong,” in a joint statement from the companies.

They had teamed up to create a plant-based protein option to be added to Taco Bell menu items, in a wider vegan-friendly drive.

Part of this plan has already involved Beyond Meat, as the firms joined to create the Cravetarian Taco in California this year.

Taco Bell selected the company because it feels the vegan mean titan is “a category leader with a proven track record of attracting younger customers with its irresistibly delicious plant-based offerings.”

It also comes as the chain continues to invest in its vegan options, building on the successful trials and subsequent release of the Naked Chicken Chalupa with a Crispy Plant-Based Shell earlier this year.

Further tests on Beyond Meat products “could still happen” as the companies continue co-working, Bloomberg adds.