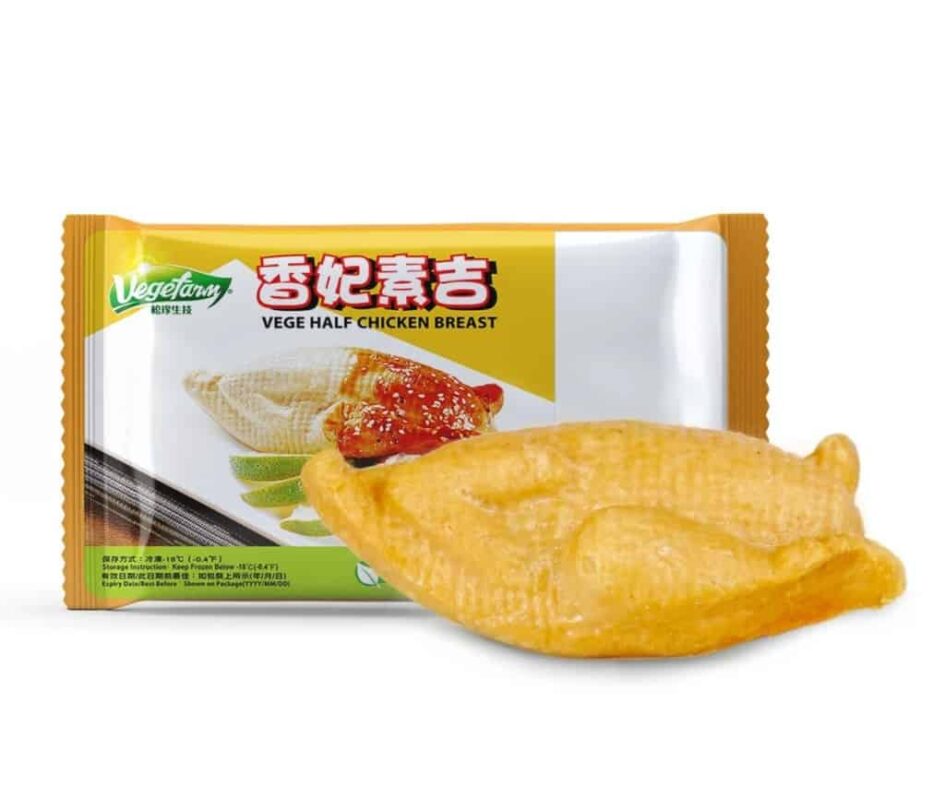 With over 25 years in the vegan business, Taiwanese plant-based producer has now set its sight on entering the European and Middle Eastern alt meat markets. The frozen food leader produces and supplies more than 300 kinds of vegetarian and vegan products.

Originating from Taipei, Taiwan, Vegefarm currently exports primarily throughout North and Central America, as well as South East Asia. The manufacturer produces products free from transfat and GMO ingredients, with accreditation from as well as Halal.

Vegefarm boasts a diverse range of vegan products for foodservice and retail, including its flagship vegan shrimp, vegan shiitake steak, and vegan half-chicken, as well as various plant-based beef, chicken, and tuna lines amongst others.

The burgeoning vegan food scene in Taiwan continues to grow, with Taiwan’s biggest QSR chain, , recently increasing its plant-based options, while China continues to drive both the and markets.