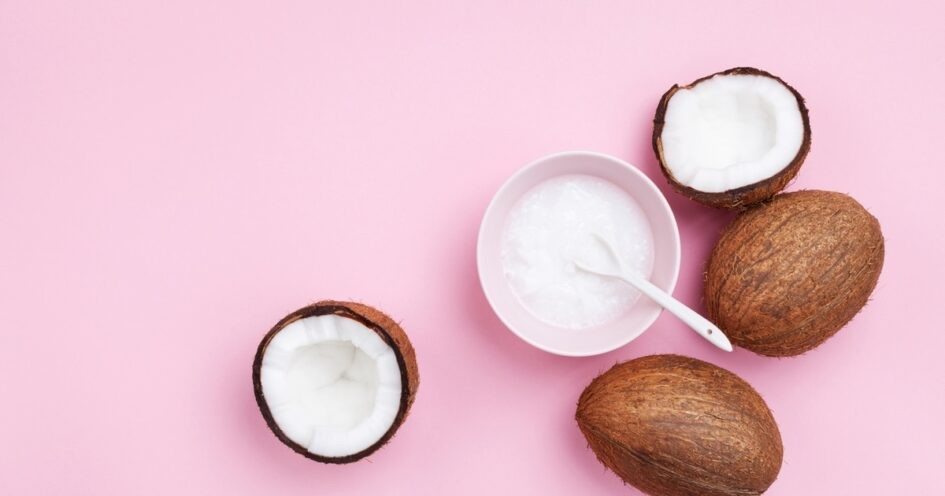 Today, oils are among the most controversial health topics, partially because there are many opinions regarding which oils are good for us and which we should avoid. Amid this confusion is the need to choose the best oils for your diet, especially if you’re vegan. If you’ve felt this confusion, fret no more, as we’re highlighting five vegan cooking oils that’ll improve your meals and your body.

1. Avocado oil
You might be discouraged by the pricing of avocado oil, but you also need to remember that health perks are worth the few extra dollars. Luckily, there are different sizes of avocado oil bottles that are available for affordable prices. One of the properties of avocado oil that makes it ideal for vegan dishes is its high smoke-point. Furthermore, avocado oil allows you to prepare vegetables, make salad dressings, bake, and, most importantly, you will get a vitamin E supplementation, which comes as an antioxidant.

2. Coconut oil
Coconut oil is a popular oil choice that’s preferred by many people, especially those who stick to a vegan diet. One of the properties that makes coconut oil good is the fact that it contains saturated fatty acid, which is responsible for enhancing its stability to heat. The oil is also a perfect immunity-boosting solution, and for those who don’t want to keep oils in the refrigerator, this is a good choice because coconut oil is not affected by oxidation.

3. Light olive oil
Olive oil is a unique oil for a vegan diet because it is among few that are extracted by a fruit. The oil contains a large amount of healthy and flavorful compounds that include volatile aromatic elements such as esters and terpenes; pigments such as chlorophyll; and several antioxidants, including phenolic compounds and carotenoids. The process of making olive oil includes taking almost-ripe olives and grinding them to form a paste, which is then allowed to stay untouched for the oil to squeeze out. The first extraction is what is referred to as “extra virgin oil.” Similar to many healthy oils for vegan meals, olive oil contains a high amount of monounsaturated fats and a low amount of saturated and polyunsaturated fats, making it a stable choice for a vegan diet.

4. Rice-bran oil
Rice bran is extracted from the germ (or husk) of rice and can be extracted using solvent extraction or pressing done in an expeller. After extraction, the oil is ready for use, as there is no need for refining because at this stage it is considered refined and ready for use. Some of the benefits of bran oil include a high smoke point, which is beneficial when you are using it in high-heat applications such as frying. Health reports have also confirmed that the fat profile of bran is optimal, making it a healthy choice. Additionally, rice-bran oil contains chemicals such as tocotrienols, which are believed to possess antioxidant properties.

5. Canola oil
Canola oil was first developed in the 1970s after it was discovered from a plant that belongs to the mustard family (referred to as the “mustard rape”). The plant underwent selective breeding to help improve the quality of the oil, and today it is among the most preferred oils for vegan dishes. Some of the unique features of the oil include a high composition of monounsaturated fats, a low percentage of saturated fats, and the fact that it contains a neutral flavor thanks to low amounts of erucic acid. Even when unrefined, canola oil exhibits a high smoking point, which makes it an ideal choice for meals that require heating to high temperatures. Canola oil also contains a large proportion of omega-3 fatty acids, which are good for the health of the consumer.

D. Scott Caruthers is a freelance writer who enjoys travel and photography.

For the Tastiest, Healthiest Plant-Based Products, Check Out The Beet Meter

The 6 Healthiest Foods to Eat, for You and the Planet