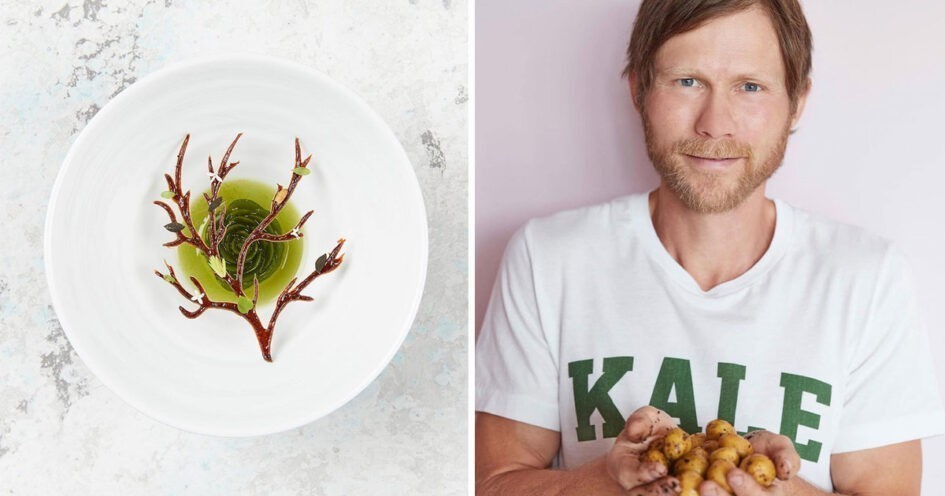 Starting in January 2022, Copenhagen-based restaurant Geranium—which is currently ranked second on the World’s 50 Best Restaurants list—will go meatless. The three-Michelin-starred restaurant has been lauded as one of Denmark’s most celebrated eateries with a current menu that costs 2,800 DKK ($426 US) and consists of 22 dishes. Initiated by Geranium chef Rasmus Kofoed—who stopped eating meat five years ago—the move to take meat off its menu will require dropping some of the restaurant’s signature items.

“My kitchen at Geranium has long been focused on vegetables, fish, and shellfish as the star on the plate, with small quantities of meat,” Kofoed said on Instagram. “The menu is a reflection of me, of who I am and how I am evolving as a chef and as a human being. I haven’t been eating meat for the last five years at home, so to no longer use meat on the new menu was a logical decision and a natural progression for Geranium.”

Though Geranium has committed to taking land animals off its menu, the restaurant said it will still offer fish, alongside vegetables from local biodynamic farms from Denmark and the Scandinavian region. 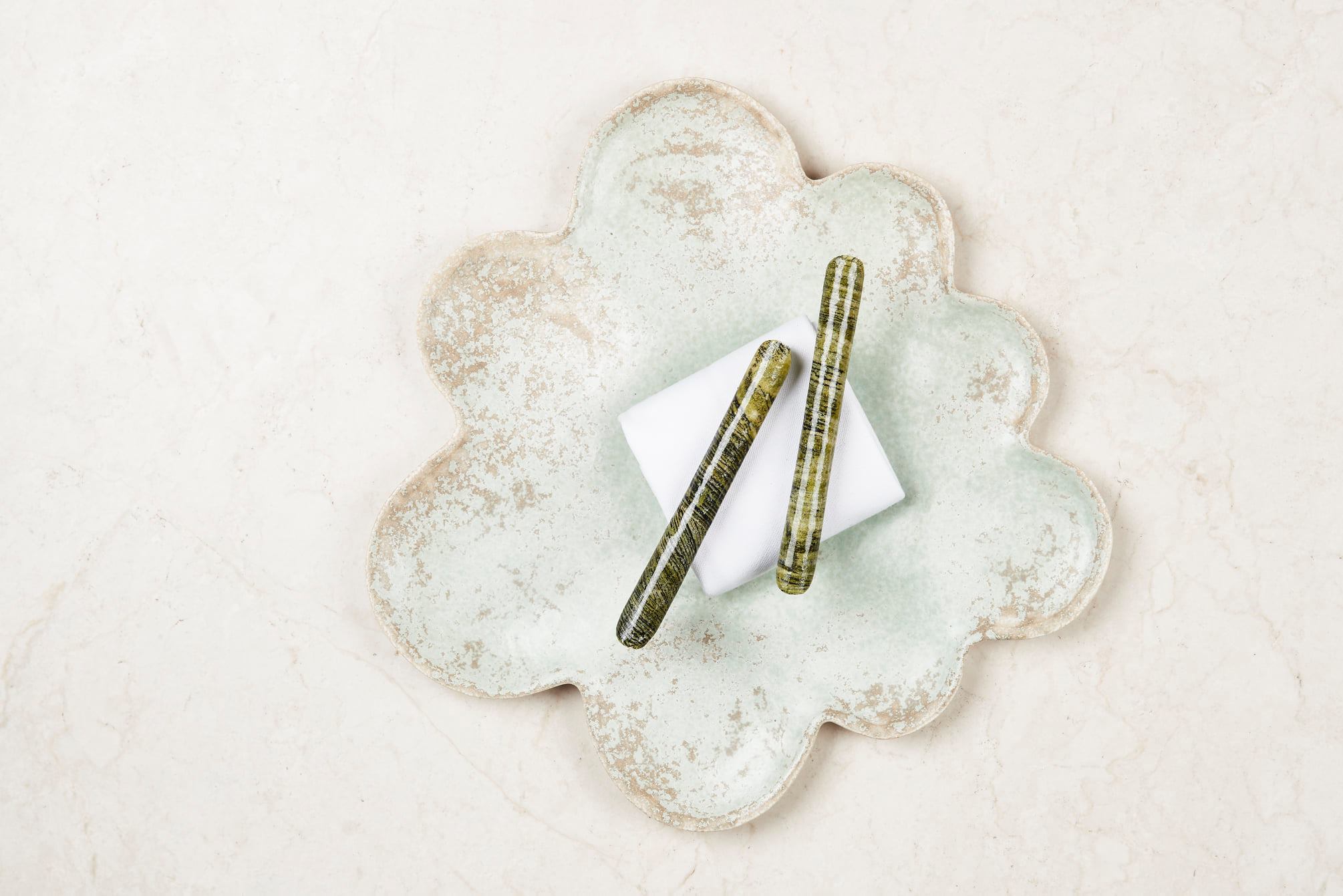 Last year, Kofoed launched a vegetarian pop-up restaurant Angelika—named after his vegetarian mother—inside Geranium. Kofoed said the idea to ultimately remove meat from the Geranium menu came to him in the middle of the night, and by morning, he already had 15 new meat-free ideas in mind. “From my perspective, change is good, we grow from it, we learn from it, we step out of our comfort zone and often we benefit from it,” Kofoed said. “Thank you for being a part of the journey, I’m excited to share this new chapter with you.”⁣

Though entirely plant-based eateries can be found around the world, the idea of axing meat from the menu of  already established fine-dining restaurants is a concept that is just catching on. Earlier this year, Daniel Humm, head chef of New York-based Eleven Madison Park—which also topped the list of the World’s 50 Best Restaurants in 2017—announced the restaurant is going entirely plant-based. The three-Michelin-starred upscale establishment previously accommodated vegan dinners upon request, but now the restaurant no longer serves meat and seafood and most other animal products, with the exception of offering milk and honey for guests to use in their coffee. 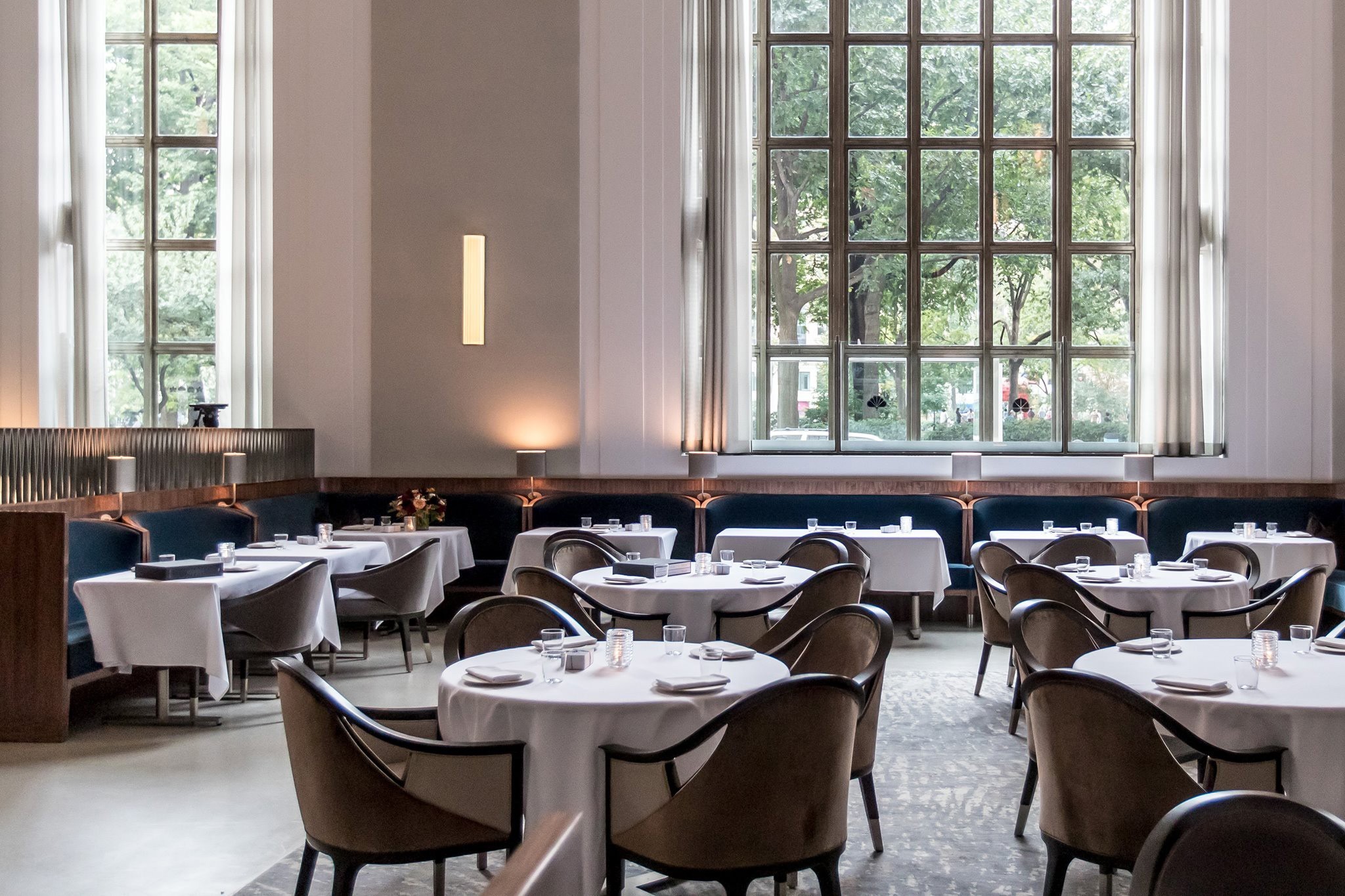 “In the midst of last year, when we began to imagine what EMP would be like after the pandemic—when we started to think about food in creative ways again—we realized that not only has the world changed, but that we have changed as well,” Humm announced the change in a note on the restaurant’s homepage. “It was clear that after everything we all experienced this past year, we couldn’t open the same restaurant. With that in mind, I’m excited to share that we’ve made the decision to serve a plant-based menu in which we do not use any animal products—every dish is made from vegetables, both from the earth and the sea, as well as fruits, legumes, fungi, grains, and so much more.”

For more about vegan fine-dining, read:
9 High-End Restaurants You Didn’t Know Were Vegan-Friendly