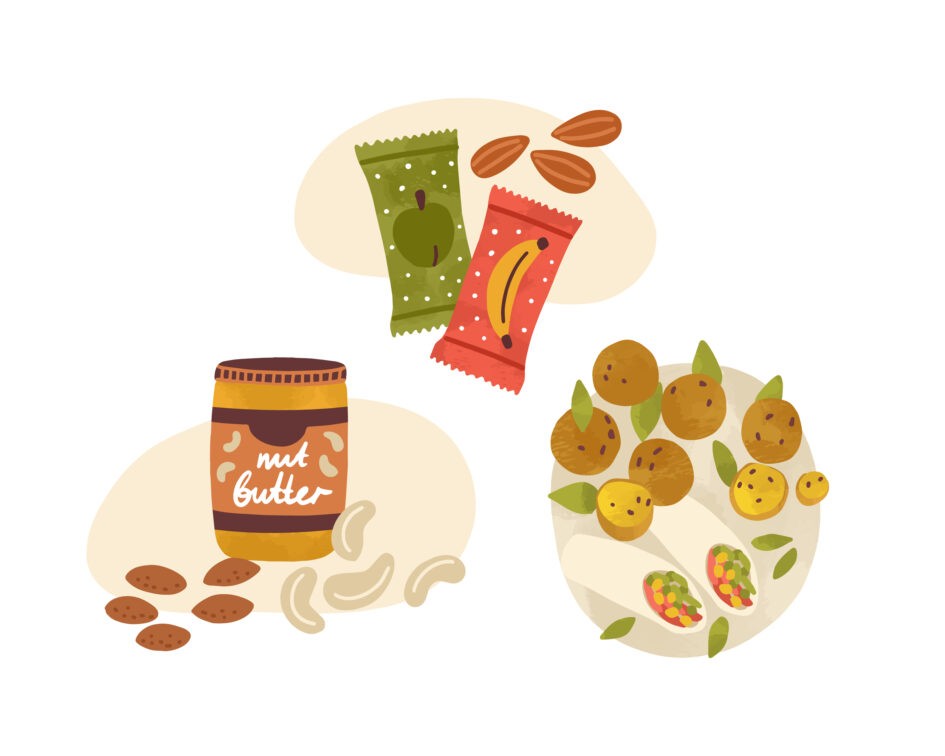 We’ve all seen extensive lists of snack products in the UK that are accidentally vegan, but which ones are the most surprising?

“Accidentally vegan” is a wonderful term. It just serves as an argument for those following a plant-based diet that many people actually eat vegan food without knowing it’s vegan.

Two of the biggest accidentally vegan snacks that have been discovered are Oreos and Biscoff, which has led to a myriad of ice cream and milkshake iterations that also just “happen to be vegan”.

But what about other products? Here are some of the UK’s most popular accidentally vegan snacks.

One of the UK’s most beloved snack products, Kettle Chips’s range is full of crisps that happen to be vegan. The plant-based flavours include Lightly Salted, Sea Salt and Balsamic Vinegar, Sea Salt and Crushed Black Peppercorns, Seaside Salt and Malt Vinegar, Rosemary and Sea Salt, Thai Sweet Chilli, and, of course, the Vegan Sheese and Red Onion. The Lightly Salted Veg Chips are also accidentally vegan.

The non-vegan flavours are Steakhouse Barbecue, Roast Chicken and Thyme, Mature Cheddar and Red Onion, Sour Cream and Sweet Onion, and Sweet Chilli and Sour Cream, all of which either contain milk, meat or both.

Intentionally bacon-flavoured products are massive in the vegan industry right now. But what’s less ubiquitous? Bacon products that are actually suitable for vegans.

Sainsbury’s Bacon Crispies have garnered a popular reputation amongst vegans. They’re bacon-flavoured “rice, maize and potato snacks”, as Sainsbury’s puts it. They’re accidentally vegan and also happen to be gluten-free (but they may not be suitable for those with gluten allergies and intolerances). This one’s my personal favourite. I grew up dunking bourbons in water (don’t knock it before you’ve tried it), so when I discovered that these chocolate cream-filled biscuits are accidentally vegan, I did a double-take.

Most supermarket recipes are similar. Let’s have a look at Tesco’s, as it’s the UK’s biggest supermarket. The Tesco Bourbon Creams are made with fortified wheat flour, which is a mix of wheat flour with calcium carbonate, iron, niacin and thiamin.

The other flavours are vegetarian, but not vegan, and include Chicken Korma, Original Curry, Chicken and Mushroom and Thai Green Curry.

Read our list of accidentally vegan instant noodles in the UK.

Lindt is renowned the world over for its quality, and it’s made some waves with the launch of its vegan chocolates in the Hello! Line last year. But among the revered Lindt Excellence dark chocolate bars, there are a surprisingly low number of plant-based ones.

Most other Lindt chocolates contain milk in some form, making them unsuitable for plant-based diets.

Read our full story on which Lindt dark chocolates are vegan.

A peanut butter legend, Reese’s candy is a global favourite. Owned by the chocolate behemoth Hershey’s, its milk chocolate and peanut butter ice cream “shell” topping (a liquid sauce that solidifies immediately after coming in contact with cold food like ice creams) happens to be vegan-friendly.