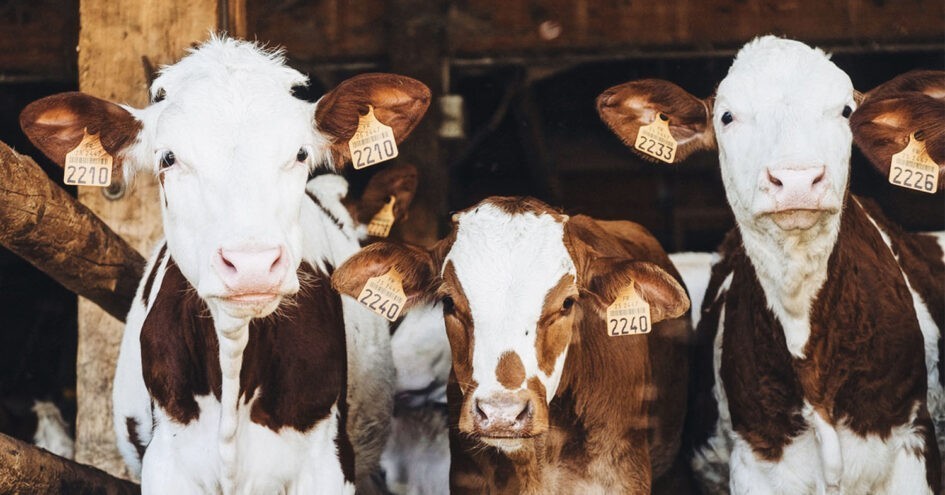 The Netherlands is the biggest meat exporter in the EU; its 2020 meat exports totaled 3.6 billion kilograms. The nation also has the highest density of livestock in the EU with more than 100 million cattle, chicken, and pigs in total. But soon, that might change. The government is planning to reduce livestock numbers by a third to cut ammonia levels.

The Dutch government unveiled the €25 billion plan this week, which involves buying out farmers in order to slash cattle herds. The 13-year plan includes compensating livestock farmers to voluntarily relocate or leave the industry, and helping others transition to less intensive forms of animal farming, with smaller herds on a larger area of land.

When proposals for the groundbreaking plan were introduced in September, environmentalists welcomed them as a small step toward a much-needed reform of European food production. However, expropriation—the possession of private property by the state, usually for public use or communal benefit—remains controversial, and the agricultural community itself has met the proposals with criticism and protests, the Guardian reports.

“We are a relatively small country with a lot of inhabitants, industry, transport, and agriculture, so we are reaching the limits of what nature can take,” Rudi Buis, a spokesperson for the agriculture ministry, said in September. “There is a high level of urgency for us to tackle the nitrogen compounds problem. This means that in the near future, choices must be made.”

In a landmark case, the Dutch supreme court upheld a ruling to demand more effective action on climate change from the government. The court cited the European convention on human rights, which holds that individual nations must safeguard their citizens.

The new plan follows speed limit reductions on motorways, the cancellation of particularly high-impact construction projects, and a law that promises healthy nitrogen levels for at least 50 percent of protected nature areas.

Nitrogen is also 265 times more effective at trapping heat within the atmosphere than CO2, and the meat and dairy industries alone produce more nitrogen than is sustainable for the planet. According to the recent Meat Atlas report, the world’s five largest meat and dairy producers emit more GHGs than fossil fuel giant ExxonMobil.

A livestock reduction of 30 percent means a significant decrease in both emissions and individual animals farmed, leading to environmental, welfare, and biodiversity improvements nationwide.

Eating Vegan Could Cut Your Food Bill by One-Third, According to New Research