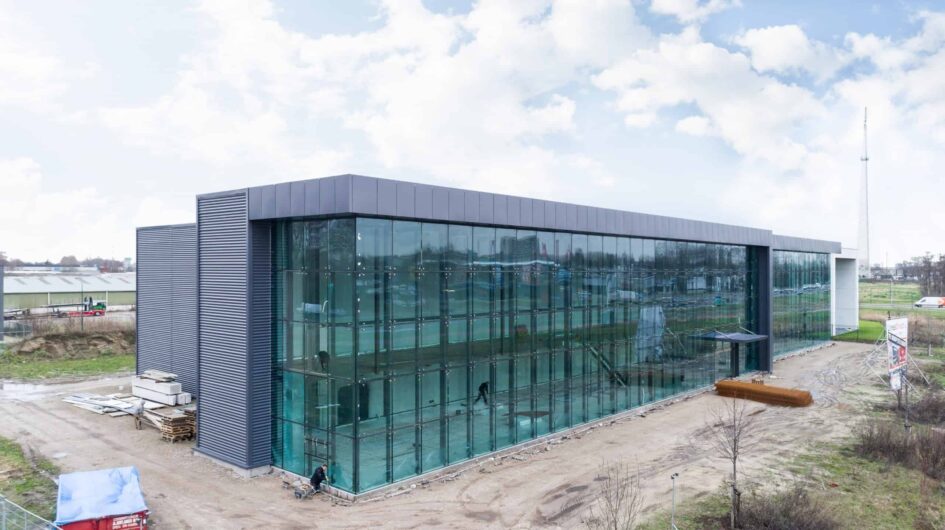 , a Dutch producer of sustainable, fermented protein, is to move into its new headquarters early next year and, concurrently, is to begin construction of an innovative factory of 1,500 m2 with a production capacity of thousands of tons per year for its Fermotein® fungi product.

We need a paradigm shift

The team of scientists focus on integrating animal-free proteins to feed a world population set to hit ten billion by 2050. “To meet the soaring demand for proteins, we need a paradigm shift. A different solution than the ones we used that caused the problem. So we decided to brew proteins — the sustainable way.”

The company’s following its Series A raise last November totalling 22 million Euros in a round led by Novo Growth. The new plant will be designed to scale up the Fermotein® brewing process in the factory, with commercial production of its Fermotein® projected to begin in late 2022.

Wim de Laat, founder of The Protein Brewery, comments: “This is an important milestone in the development of our company, commercializing our first product, Fermotein®. We use innovative fermentation technologies to produce food proteins that can replace animals in the food chain. The amount of Fermotein®, a plant-based ingredient with an excellent nutritional value and a very sustainable profile, we can produce in an hour corresponds with the meat of 10 cows. On an annual basis, you’re talking about approximately 80,000 cows that don’t need to be part of the food chain.

“Our brewing process allows us to produce Fermotein® from a variety of crops, from potatoes, sugar beet and corn to sugar cane and cassava, it’s a recipe for local, scalable, and efficient processes worldwide. Our expectation is that from 2023 onwards we can start building full-scale plants, not only in Europe, but also in the US and Asia. If these are producing at full capacity, then in terms of protein yield you are quickly talking about millions of cows a year that you can save. After all, there are sugar crops in abundance.”