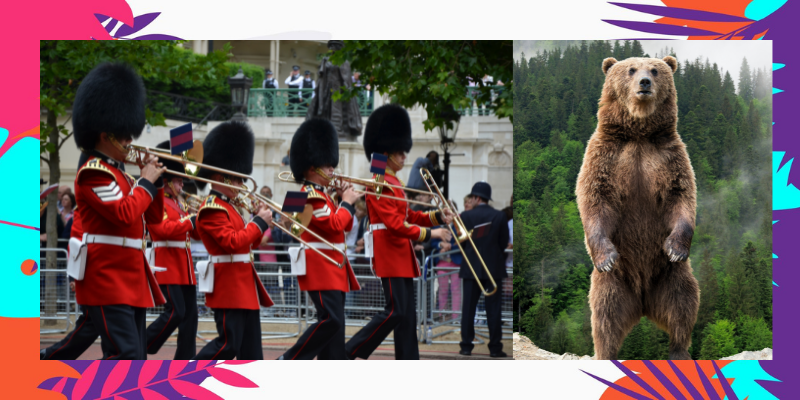 Pamela Anderson, known for her acting in Baywatch, has sent a strongly worded letter to Boris Johnson addressing the use of Bearskin for the queen’s guards uniforms.

Bearskin does not serve any purpose except for appearance. Hence why Pamela and other activists are so angered.

In her letter, Pamela goes on to say, ‘it takes the fur of at least one bear – who was likely baited and gunned down – to make just one of these ornamental caps’.

According to PETA, the U.K. government spent over £1 million on 891 uniforms using Bearskin. All of which was funded by taxpayers money. 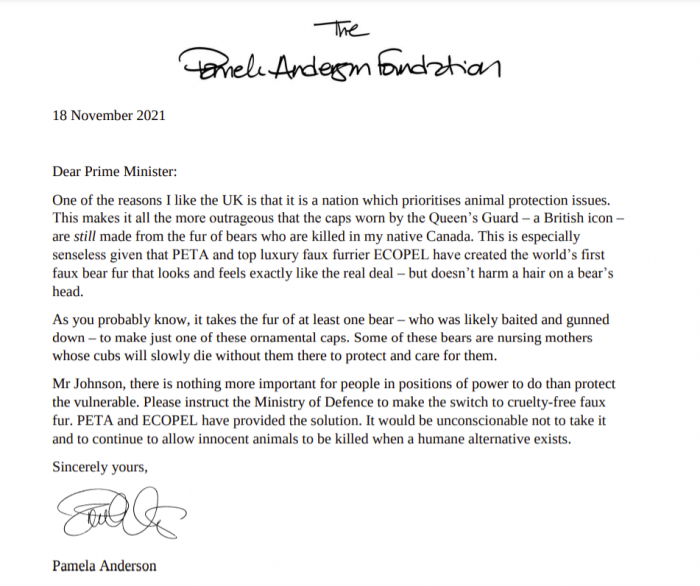 Above is the letter sent to the prime minister. It expresses how ‘there is nothing more important for people in positions of power to do than protect the vulnerable.’

It also highlights an alternative of using ECOPEL, a company that has Made ‘The world’s first photo bear for that looks and feels exactly like the real deal.’

How do you feel about these iconic British figures still wearing bearskin?