The Results Are In: Americans Want Plant-Based Chicken to Be Called Chicken 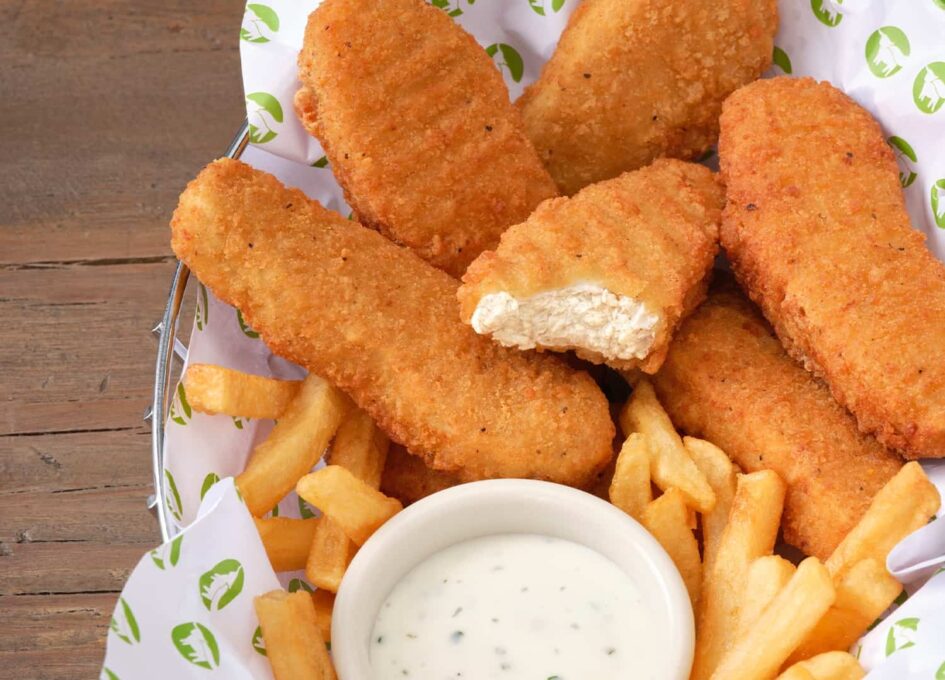 The Results Are In: Americans Want Plant-Based Chicken to Be Called Chicken – vegconomist – the vegan business magazine

A survey by the, reveals some interesting findings about . When presented with an image that resembled a chicken tender, consumers preferred descriptors including the word “chicken”, despite knowing that the product did not contain any animal meat.

The study, “Consumption Trends, Preferred Names and Perceptions of Plant-Based Meat Alternatives”, was carried out between August 2020 and August 2021, amongst 1,001 US adults between the ages of 18-80 that have a role in the food decision-making and/or food shopping in their household.

Encouragingly, the study found that amongst the respondents, two-thirds (65%) reported that they have eaten plant in the time period, 20% consume such products at least weekly, and 22% consume them every day.

A burger is a burger, unless it’s made from soy

Survey respondents were also shown an image of a plant-based product that resembled a burger and were told it was made without animal meat. When presented with a list of possible descriptors, the preferred name was “plant-based burger,” (39%)  followed by “veggie burger” and “meatless burger” (35% each), “plant-based meat” (29%), “vegetarian burger” (25%) and “meat alternative” (24%).

However, when informed that the burger was made primarily from soy protein, the importance shifted to the transparency of the ingredient and became soy-specific—with “soy burger” now leading the list (42%), followed by “soy-based burger” (39%) and “soy patty” (34%). In that context, “veggie burger” (23%), “plant-based burger” (22%) and “meatless burger” (22%) were cited far less frequently among the top-three descriptors.

When questioned as to reasons for consuming plant-based alternatives, Healthfulness was the priority for most (39%), then the fact that it provides a source of high-quality protein (34%), liking the taste (33%), environmental/sustainability benefits (23%) and health claims/certifications (23%).

The research was supported by funding from SNI Global (formerly the Soy Nutrition Institute) and United Soybean Board, which administers the soy checkoff investments overseen by the USDA Agricultural Marketing Service. The International Food Information Council is a 501(c)(3) nonprofit organization that promotes science-based information on nutrition, food safety and agriculture. Visit ific.org for more information.