The Top Five Restaurants For Vegans In The UK 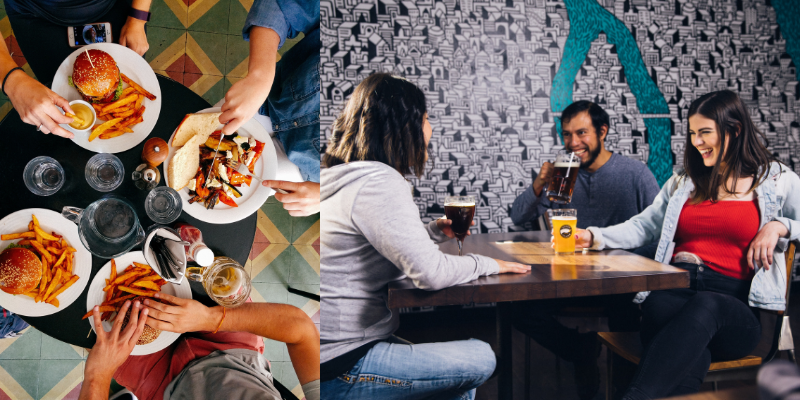 The most popular restaurants with the best Vegan options.

Vegan Food UK recently announced the results from awards which cast over 42,000 votes. There were numerous categories to vote in. one of which was the best Vegan restaurant for vegans in the UK.

There are plenty of options for vegans in the UK, especially in London, where you will not be short of choice. This article shows in order people’s top five favourites.

Wagamama is always a favourite with vegans for their extensive vegan menu and tasty dishes. The company often collaborate with vegan chef Gaz Oakley. He created some very popular dishes, including the vegatsu, Avant Gard’n and even the vegan egg.

The company even pledged to make their menu 50% meat-free by the end of 2021, saying, ‘it’s not radical. it’s necessary’.

Emma Woods, Wagamama CCO, said: ‘We believe that vegan choices should be so delicious that everyone should want to include in their lives, whether a strict vegan or someone who has never thought of themselves as a vegan before.’ 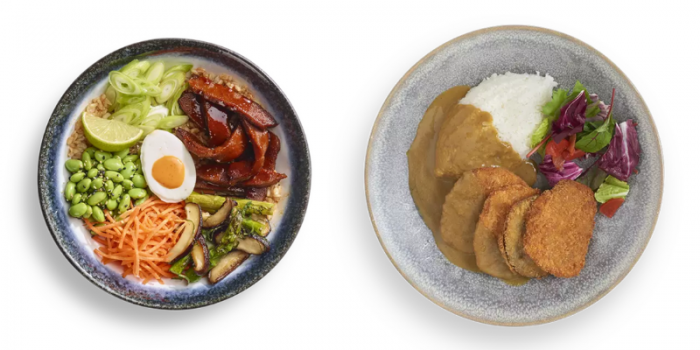 Pizza Express expanded its vegan offerings with a new entirely vegan menu and vegan versions of popular classics. Some remakes include the Vegan American Hot, the Vegan Ad Astra, and the Vegan Forza.

In September, the Pizza express even opened up an entirely vegan restaurant in London. PizzaExpress’ CCO Shadi Halliwell said, ‘Our new vegan menu is so wide-ranging and delicious that it deserves a pizzeria of its own – so that’s exactly what we did.’ 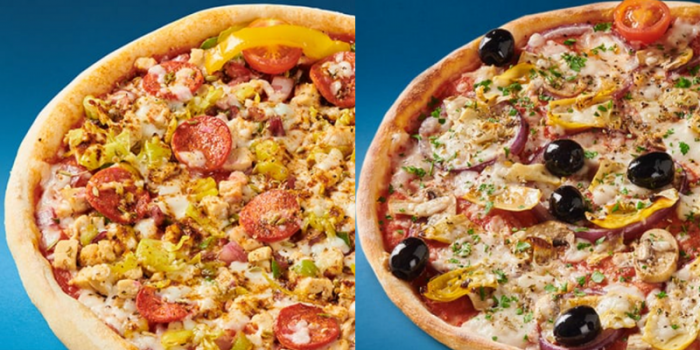 Purezza is the UK’s first entirely vegan pizzeria with restaurants in Brighton, London, Bristol and Manchester. ‘Purezza started with a simple question: how do we do pizza better?’ It has become a favourite for people nationwide with four restaurants and many awards.

You can choose from whole grain, hemp or gluten-free bases, making it easy to dine if you are gluten intolerant. 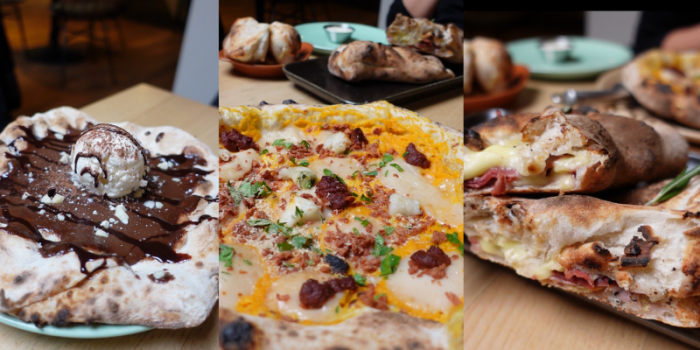 Yo Sushi has 15 vegan dishes available, from avocado maki to a katsu curry or shitake mushroom ramen; there’s something for everyone.

someone commented via Yo Sushi Instagram that ‘The pumpkin katsu is one of my (their) favourites! ❤️‘ 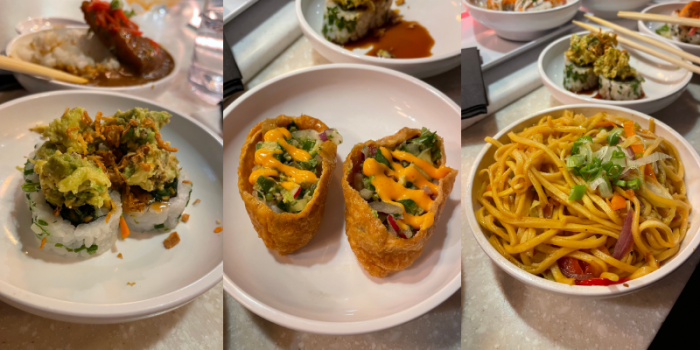 In April, Zizzi expanded their vegan options. They now serve vegan pizzas, including the Rustica jackfruit hot and a  classic margarita. If you are a pasta fan, they do either the spaghetti Pomodoro or a lentil ragu. For dessert, they now offer a Coconut, Raspberry & Choc Slice.

Someone’s review via Happy Cow said, ‘Zizzi have expanded to include a full vegan menu which is a feast to the eyes and belly! Really great to see such a big chain increasing their plant-based menu choices.’ 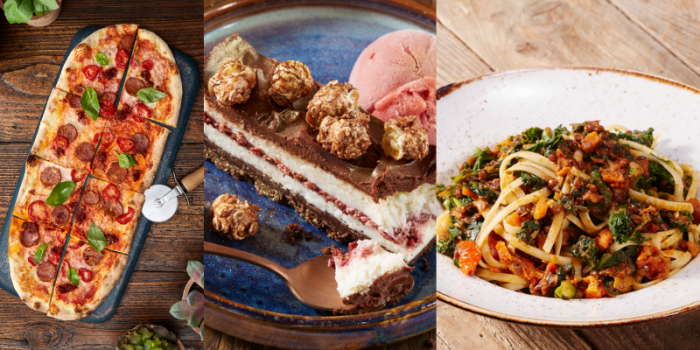 Which is your favourite vegan-friendly restaurant?

Five Former Veganuary Participants on What They Wish They’d Known

What You Need To Know About Vegans & Vitamin B12

How many types of vegans are there?