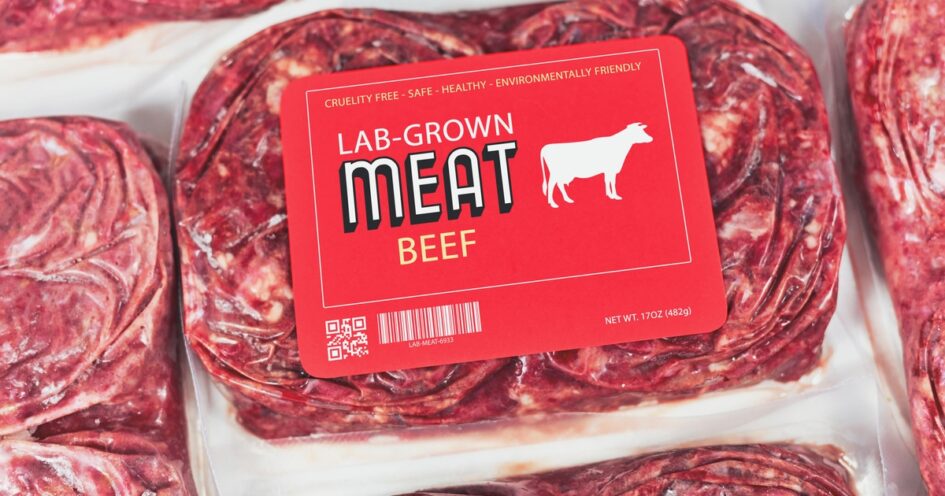 The United States Department of Agriculture (USDA) just made its first investment in the lab-grown meat industry. The government agency will award $10 million over the course of five years to Tufts University to establish the National Institute for Cellular Agriculture, a flagship American cultivated protein research center. The project aims to create a more resilient food system by developing “outreach, extension, and education for the next generation of professionals” in the field of cellular agriculture—which revolves around the use of a small amount of animal cells to create real meat and other animal proteins, replacing the environmentally damaging practice of raising and slaughtering animals for food.

“USDA’s historic funding for a National Institute for Cellular Agriculture is an important advancement for cultivated meat research and science,” Appropriations Committee Chair Representative Rosa DeLauro (D-CT) said in a statement. “I am pleased that USDA’s leadership continues to recognize the important role these technologies can play in combating climate change and adding much needed resiliency to our food system.” 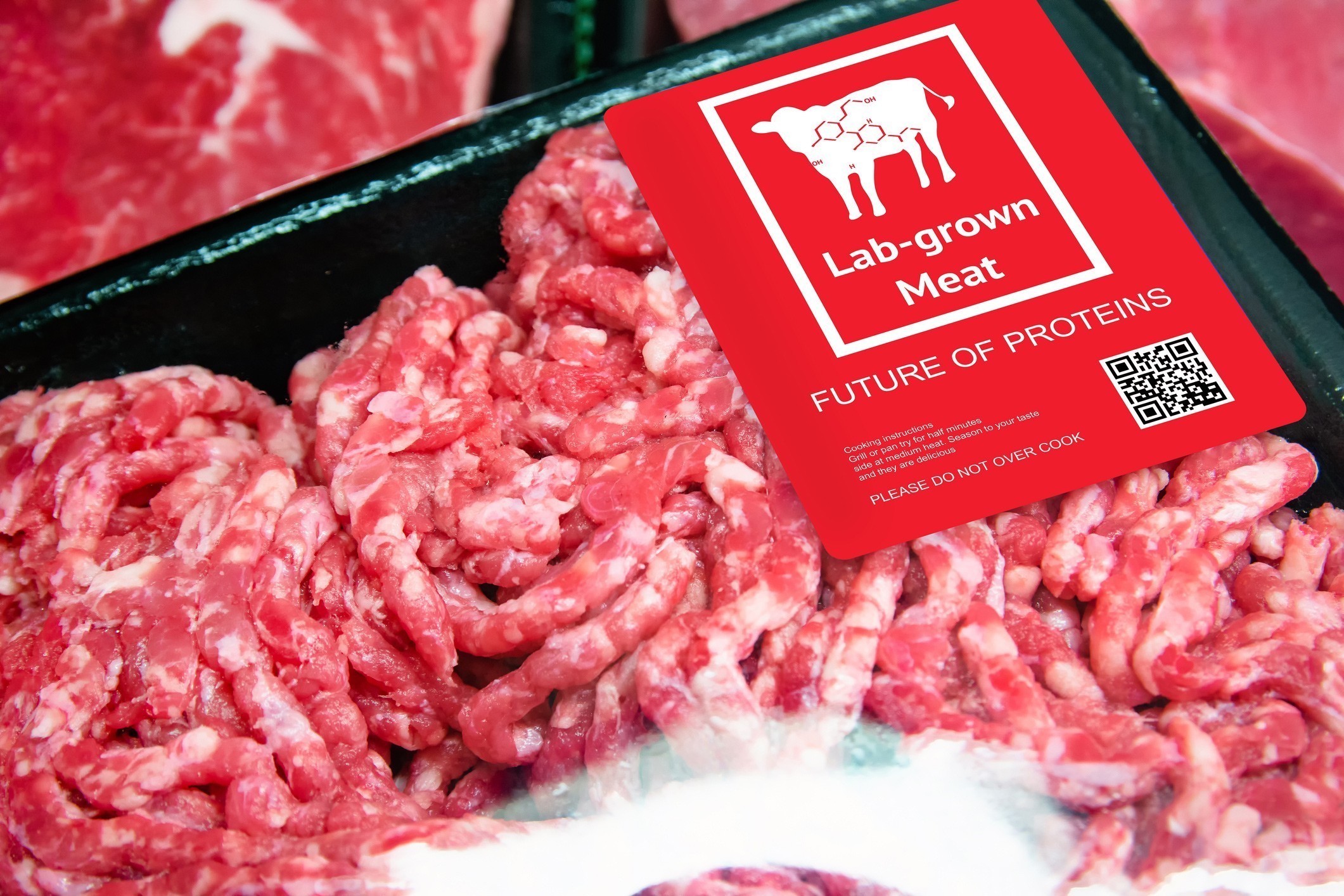 The research will take place primarily at the Tufts School of Engineering in Massachusetts and will be led by Tufts University Professor David Kaplan, a renowned cultivated meat expert, who will be working with researchers from Virginia Tech, Virginia State, University of California-Davis, MIT, and University of Massachusetts-Boston. While traditional agriculture accounts for 14.5 to 16.5 percent of anthropogenic greenhouse gas emissions globally, cellular agriculture’s carbon footprint is far lower as it does not rely on feeding, maintaining, transporting, slaughtering, and processing billions of animals every year.

“This is a major step forward in our work to tackle climate change, infuse resiliency into our food systems, and build a stronger, more sustainable future,” US Representative Katherine Clark (D-MA) whose district includes Tufts University of Engineering. “I am thrilled that this historic grant will be housed in the 5th District at Tufts University, a true leader in cultivated meat research, and am eager to see this transformative research brought to life.”

Lab-grown meat in the US

The USDA’s historic investment will help to support critical research necessary to rapidly scale cell-based meat production, as a major obstacle in getting the novel meat to market is knocking down its price. Currently, a variety of cellular agriculture and aquaculture companies are working in the US to create lab-grown beef to cell-based lobster and every animal product in between. 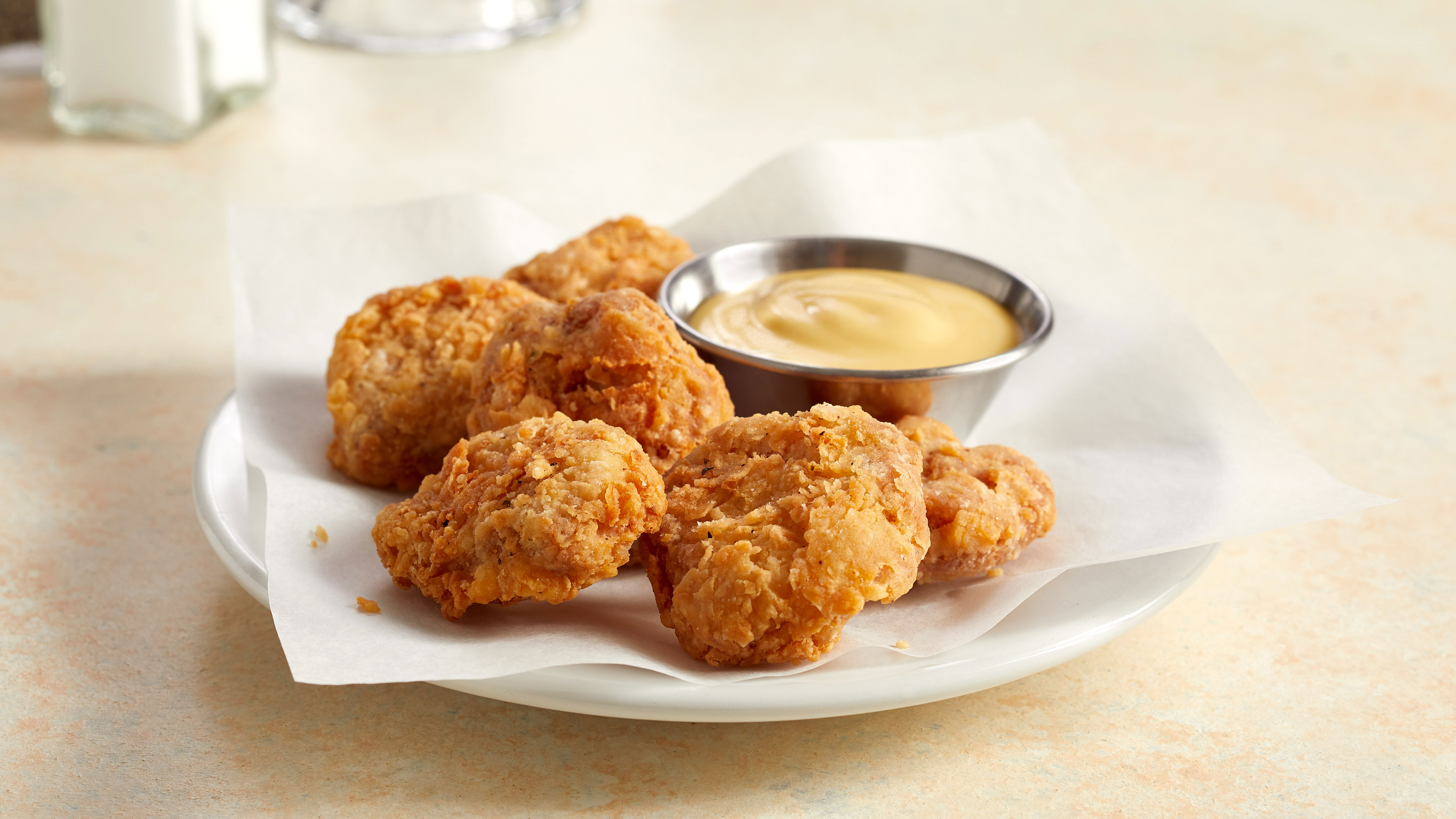 However, only Eat Just—a California-based food tech startup known best for its mung bean-based JUST Egg—has been successful in obtaining regulatory approval for cell-based meat and it did so outside of the US. Late last year, Singapore became the first country in the world to allow the sale of cell-based meat after Eat Just completed a rigorous approval process for chicken produced under its GOOD Meat cellular agriculture brand.

Now, Eat Just is setting its sights on Qatar—which is poised to become the second country to grant regulatory approval—where it recently partnered with Doha Venture Capital and Qatar Free Zones Authority to build the first-ever cultured meat production facility in the Middle East and Northern Africa region. In May, the company raised $170 million to fund the proliferation of its cell-based meat with the aim of making traditionally raised chicken obsolete.

“Cutting emissions from food production is crucial to limiting climate change, and alternative proteins are the sleeper solution to creating the rapid change we need to meet this moment,”
—GFI Founder and President Bruce Friedrich

While the US has yet to grant regulatory approval for cell-based meat, many are hopeful that it will soon follow in Singapore’s footsteps, including Dominique Crenn—the first woman in the US to ever be awarded three Michelin stars. In August, Crenn announced that she is working with UPSIDE Foods (formerly known as Memphis Meats) to put the startup’s lab-grown chicken on her menu, pending regulatory approval, at Atelier Crenn—which would mark the first time Crenn has served meat at the San Francisco restaurant since 2018.

The $10 million grant to establish the National Institute for Cellular Agriculture is part of the USDA’s larger $146 million investment in sustainable agricultural research. While private investors, including actors Leonardo DiCaprio and Ashton Kutcher, have made sizable investments in alternative protein development, public investments in this industry, particularly in the US, have lagged far behind. 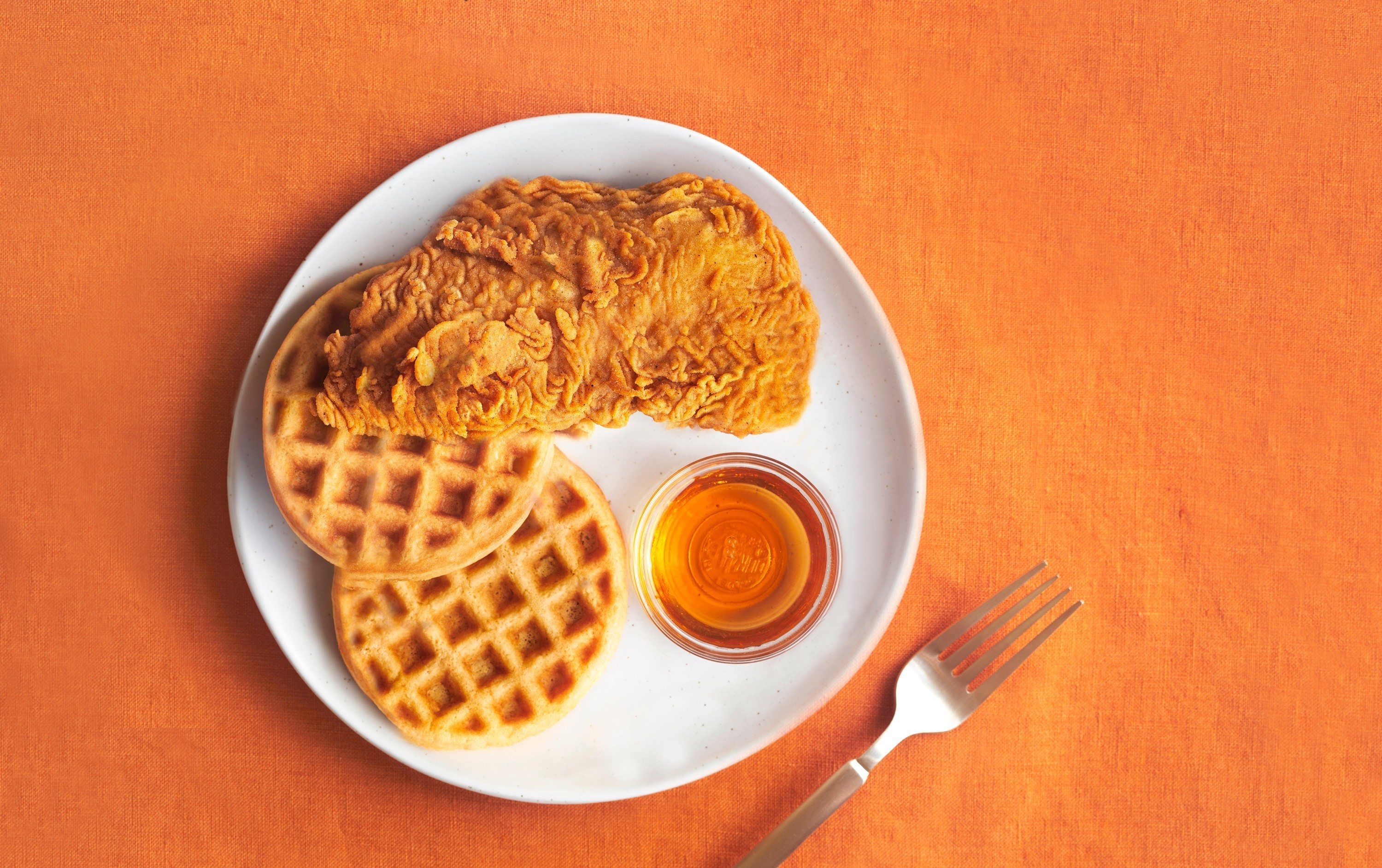 “Cutting emissions from food production is crucial to limiting climate change, and alternative proteins are the sleeper solution to creating the rapid change we need to meet this moment. Alternative proteins are the one food-based climate solution that scales and, with government support, can decarbonize global food production,” GFI Founder and President Bruce Friedrich said in a statement. “Governments should invest significantly and now in alternative proteins as a key part of climate strategy that simultaneously addresses the increasing risk of pandemics, antibiotic resistance, and food insecurity.”

GFI welcomes the USDA’s $10 million investment and is advocating for $2 billion in federal funds to be allocated toward research and development in alternative proteins.

For more about cell-based meat, read: