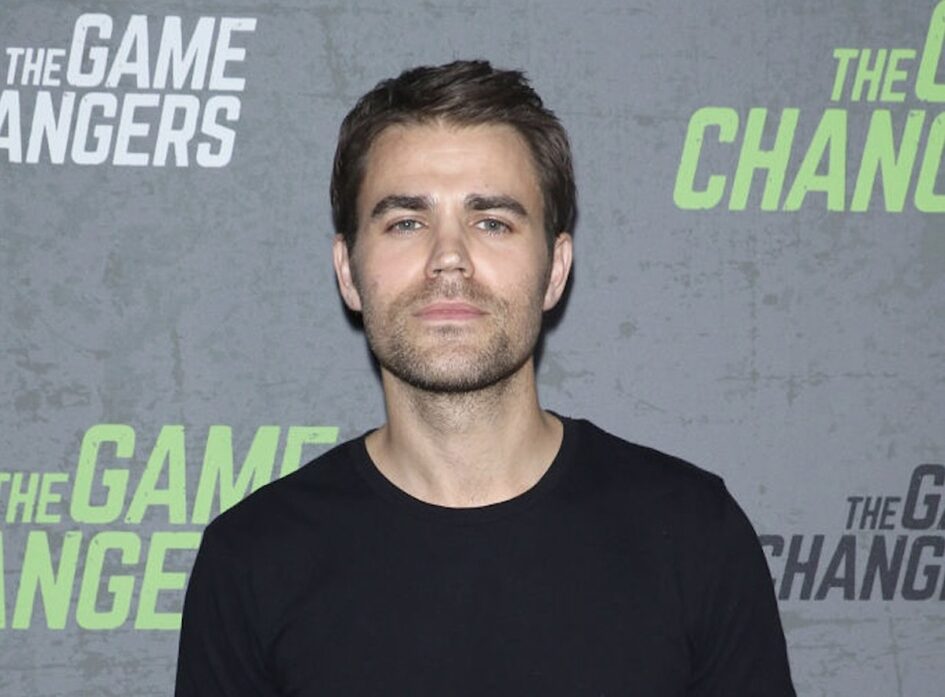 More and more celebrities are publicizing their curiosity about plant-based diets thanks to the fast-paced growth of the movement. Some celebrities even go as far as openly encouraging other stars to make that switch, like Paweł Tomasz Wasilewski, known professionally as Paul Wesley, a lead actor in the popular series The Vampire Diaries.

Recently, Wesley tried to entice rapper Cardi B to take the next step toward a meat-free diet after she asked her fans how to ditch animal-based protein, tweeting, “I want to go vegan but I love meat.. are vegan meat replacements similar to meat in taste or not really?”

Two days later, Wesley replied, “Hello Cardi B- going vegan is the best decision I ever made,” a tweet that garnered more than 7,000 likes. The actor’s comment about his personal journey lured us to dig deeper into his plant-based lifestyle as we wait for Cardi to make the move.

Welsey went vegan over a decade ago, citing his compassion towards animals, and ever since, he has been a powerful advocate for the cruelty-free diet. The actor’s vegan journey was publicized in 2012 when Welsey co-hosted the Humane Society of the United States’ H-Couture 2012 event, a fashion show that features vegan designers.

Two years later, Wesley wrote a letter to the CEO of pork company Seaboard Foods in an attempt to dissuade its use of gestation crates, which he considered to be “cruel methods of the past,” according to PETA.  Every so often Wesley he attends different animal-rights events hosted by Mercy For Animals and other organizations to help spread the word about veganism and better the treatment of animals.

Last year, Wesley responded to Kamala Harris’ Thanksgiving recipe post on Instagram of cornbread dressing that called for pork as one of the main ingredients. “How about we use veggie sausage instead of pork and help fight climate change?” Wesley asked. It wasn’t long before JIVINITI Women’s Coalition petitioned Harris to eat vegan for the month of January, and evidence showed she leaned into the request after she was seen ordering vegan tacos in Las Vegas last March.

Also in 2020, Wesley drew attention towards factory farming and encouraged his 4.2 million Twitter followers to go vegan in 2021: “Factory farming is, in my opinion, one of the most important issues of our time. If not the most important. The unimaginable suffering imposed on living beings, the cause of numerous diseases/ pandemics, and the greatest contributor to climate change. Join me & go vegan in 2021,” he tweeted.

On Earth Day of this year, April 22nd, Wesley educated his 11.9 million Instagram followers about the link between diet and planet, saying, “A plant-based diet is hands down THE single biggest way to reduce your impact on this earth. “I encourage you all to try to reduce your dependence on animal products. Not only will we be saving the planet, but we’ll also be saving many animals from the unnecessary suffering that is a sad reality of today’s industrialized food system.”

What Paul Wesley Eats in a Day on His Vegan Diet

There are numerous “Paul Wesley Diet Plans” on the web, and many report similar information regarding Welsey’s habit to eat small meals throughout the day, and that he consumes a protein or low-carb diet every three hours.

Wesley’s meal plan looks somewhat like toast and juice in the morning, rice and vegetables for lunch, a vegan protein shake for a snack, and a veggie rice bowl with a salad for dinner, entailing he keeps it clean and simple, according to Dr. Workout Fitness, a third-party source.