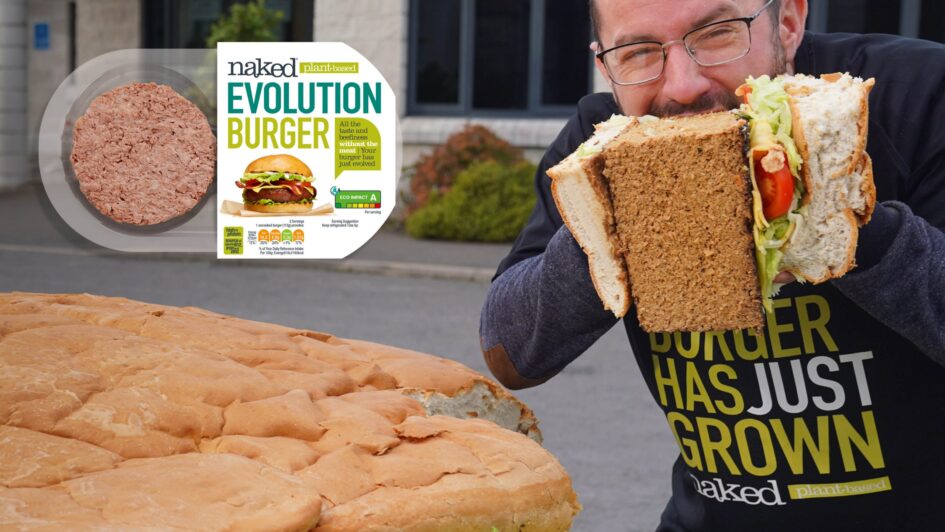 Finnebrogue Artisan made the world’s most enormous burger in Northern Ireland, the first for the largest vegan titles in the Guinness world records.

The burger weighed 162.5kg and measured 1.2m in diameter. That is the equivalent of 1274 of the companies traditional naked evolution burgers.

Sean Kearney, Finnerogue’s innovation process manager, said, ‘We were set a target weight of 100kg, but we knew from the outset we wanted to exceed that.’ 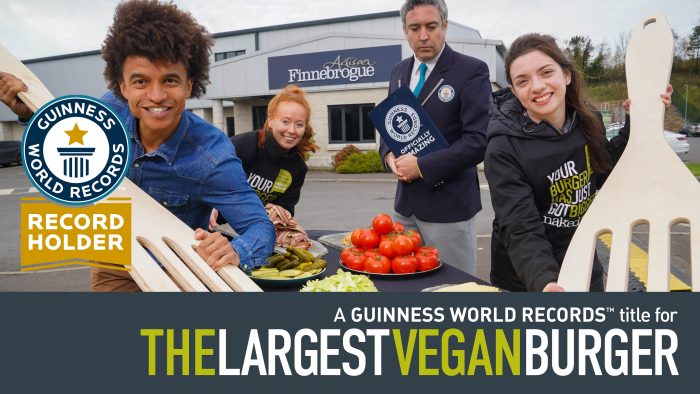 Anthea McAuley, Finnebrogues’s Communications Manager, said, ‘To avoid waste on the day, we donated some finished burgers to homeless charity, the Simon community.’

Guinness world record adjudicator commented how ‘ It takes some considerable planning and organisation to pull off a feat of this magnitude.’

Who would you share this 162kg vegan burger with?