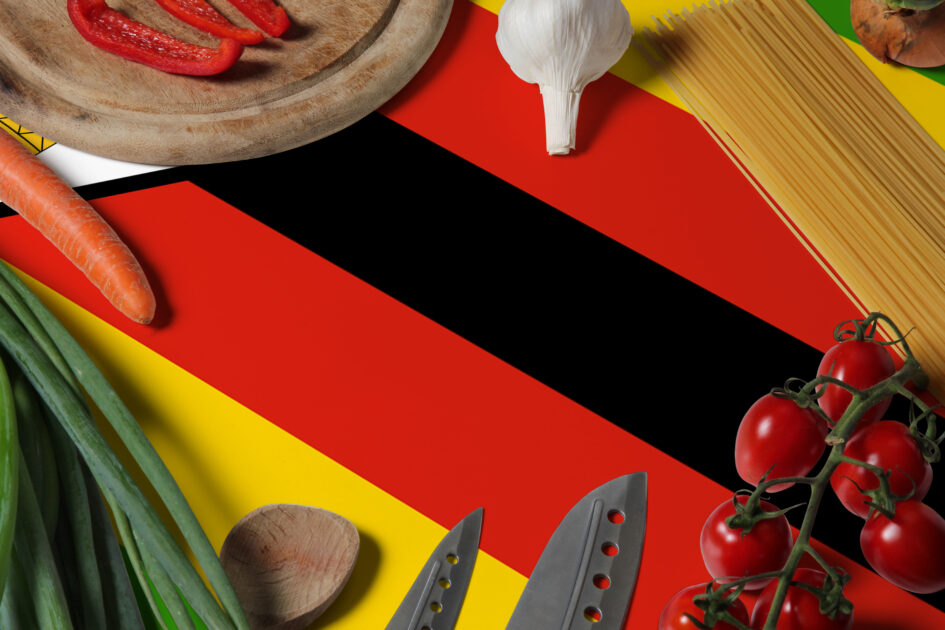 Zimbabwe has been accompanied by increasing economic regression since 2019, resulting in supply shortages and unemployment. It is during this tough time for the country that an opportunity for vegan business emerges with the economic recovery expected in 2022.

According to the , Zimbabwe’s economy contracted by 8.1% in 2019, the deepest decline in a decade. With the pandemic delivering another economic shock to the country, the number of Zimbabweans in extreme poverty has reached 7.9 million of the country’s 16 million inhabitants.

Unlike the , Africa’s rise in veganism is not a new trend, but rather a return to tradition, as the continent’s meat-eating culture has its origins in colonial influences. Just as the pandemic has spurred a rethinking of diets in many other parts of the world, there is evidence to suggest a return to the vegan tradition in Zimbabwe.

Here are three reasons why:

Endorsement from leading nutrition and environmental experts – As reported by , Zimbabwean nutritionists and environmentalists have teamed up to hail the benefits of veganism for humans and the natural environment, stating that: “Vegans are the true practical example of what people should do when they want to lead healthier longer lives.”

Declining trust towards the local meat industry – In 2020, a local meat scandal attracted media attention when cattle dealers knowingly sold infected animals to slaughterhouses. The reason for the widespread infections was an outbreak of theileriosis, a tick-borne disease that pressed on the country due to extremely hot weather conditions, once again proving the fragility of the meat industry. According to the , the infected meat was even sold by renowned supermarkets and has diminished confidence in local meat traders.

Growing interest in veganism and local vegan business – According to The Zimbabwe Mail, veganism and vegetarianism are claimed to be gaining relevance across Zimbabwe, with vegan businesses emerging in major cities. One of the country’s most influential vegan businesswomen Nicola Kagoro founded her Zimbabwe-based brand back in 2016.

Speaking to , Kagoro explains that her brand “focuses on spreading the word on veganism through entrepreneurial projects, collaborations and content creation.” She currently works with a team of six chefs, all trained by African Vegan on a Budget to prepare nutritious vegan dishes.

Due to the relatively low density of vegan businesses in Zimbabwe, coupled with a growing interest that is being driven forward by convinced vegan businesswomen like Nicola Kagoro, 2022 has a good chance of becoming an opportunity-filled year for vegan business in Zimbabwe.

Commenting on how to further advance the vegan turnaround in Zimbabwe, Kagoro states: “It is about unlearning and re-educating people, especially about their myths and beliefs when it comes to veganism.”