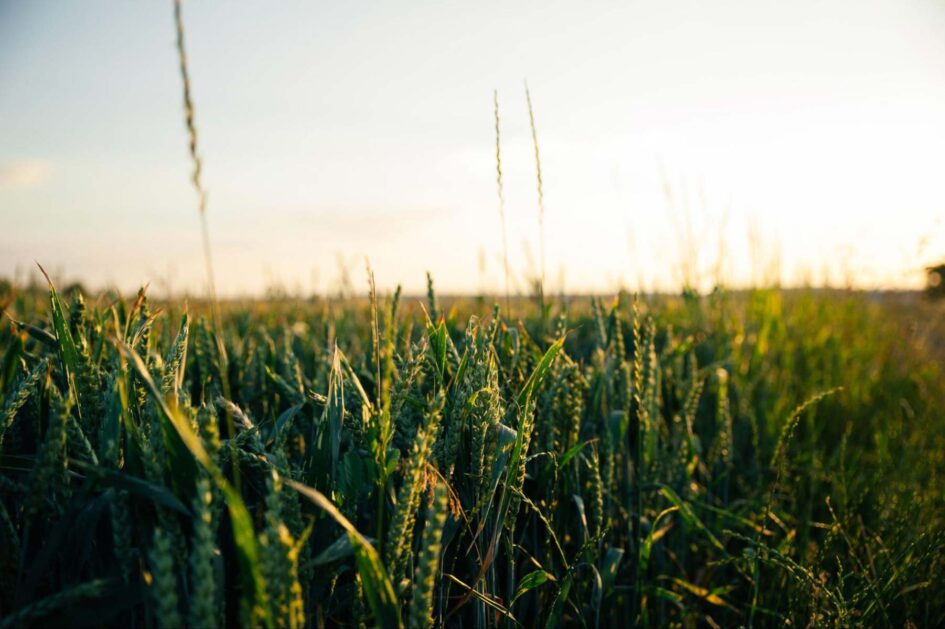 Today marks the 29th anniversary of the first recognition of Indigenous Peoples’ Day, which took place in Berkeley, California in 1992. A day filled with celebrations rooted in the act of a counter-protest to the traditionally-celebrated Christopher Columbus Day. Indigenous Peoples’ Day is the result of resistance, organizing, and co-opting strategies from the community to challenge colonialist practices and highlight the history and present-day tribes of Indigenous peoples in what we know today as the United States.

As the creator of this piece, I believe it’s important to disclose that I am not Indigenous. I am a queer, Peruvian immgrant living on the land of the Gabrielino/Tongva peoples, the traditional land “caretakers” of Tovaangar (the Los Angeles basin and South Channel Islands). I acknowledge the power I have in writing this blog post in recognition of a day that does not belong to me. With this privilege, I want to call-in non-Indigenous vegans and non-vegans to embrace criticality, intention, and commitment in observance of this day.

National cultural-based celebrations bring a wide range of emotions for me. I think about the beauty that comes with visibility, tradition, remembrance, and pride. A day, weeks, or a month, in which your lived experience seems to be validated and, perhaps, you feel you can live in authenticity (or as close to it as possible). I also think about the participation in these observances by members that are not part of the community being celebrated. Is that “celebration” intentional or performative? How is it contributing to liberation and the survival of that community? Is it rooted in a life-long commitment to solidarity or is it merely a temporary acknowledgment? I believe that true celebration and recognition of a community means, at bare minimum, fighting for their survival and for their right to thrive in this world. As vegans, we do this so well when it relates to fighting speciesism. It’s time that our advocacy becomes intersectional and we fight against all forms of oppression. If we don’t, then all we are seeking is privilege for one group instead of fighting for the abolition of extractive and oppressive systems in our world.

This post will not focus on ways to celebrate Indigenous Peoples’ Day as there are plenty of suggestions that already exist (here is one list). Instead, this is for those wanting to act in solidarity with Indigenous peoples today and always. We’ll cover three things you can do to unlearn and relearn how you practice intentional solidarity and center liberation in your actions.

1. View Indigenous tribes as diverse communities and not a monolith

It’s incredibly important to recognize that “Indigenous” is a term used to describe groups of people that are culturally, ethnically, and linguistically diverse. According to the National Congress of American Indians, there are 574 federally recognized Indian Nations (variously called tribes, nations, bands, pueblos, communities, and native villages) in the United States. Many Nations actually oppose the term “Indigenous peoples” as it is an English term that they do not use to describe themselves. “Indigenous peoples” should only be used when referring to all Indigenous groups at the same time. However, one should always use the specific names of each tribe when possible. We must learn about the nuances of the communities we aim to act in solidarity with and ensure that our language is in alignment with how they would like to be described.

Traditional Knowledges (TK) refers to the knowledge, innovations, and practices of Indigenous peoples that is passed down through generations via songs, rituals, beliefs, stories, artifacts, and more. There is a variety of TK that expand across tribes, each of them holding their own teachings and truths. In using TK, Indigenous peoples have engaged in reciprocity and regenerative practices with the land for centuries. Their survival in their land was dependent on the accuracy of information-sharing between individuals and groups. More recently, TK has been incorporated into climate change mitigation strategies by institutions and non-Indigenous governmental structures through the lending of TK by different Nations. However, this was not always the case as TK had been dismissed and seen as invalid by Western scientists, academics, and policy-makers. As vegans, part of our fight recognizes the environmentally destructive practices that are at the core of the animal agriculture industry. We must be able to decolonize our minds from what we believe to be the only valid solutions to our environmental crisis. It’s crucial that we see TK as valid forms of not only solutions, but also of everyday ways to live harmoniously with our planet.

3. Reflect on your veganism and its impact on Indigenous peoples and their land

Practicing veganism, but not acknowledging the ways in which the vegan movement has harmed and actively harms other minoritized groups, only leaves us seeking privilege. Our veganism must also oppose anti-Indigeneity and that begins with understanding food systems and culturally-relevant advocacy.

Are you familiar with how your food was grown? Do you know if the soy you consume was grown in a monocrop that contributed to the taking of native land from a tribe? Have you analyzed the greenhouse gas emissions from your vegan food and thought about how it contributes to climate change, a problem that disproportionately affects Indigenous peoples? While most plant-based foods have a lesser environmental impact than animal-based foods, it’s still important to consider where they come from, how they were grown, and how they were distributed. We need to have a greater understanding of our food system and act with intention when we make food purchases. If we have the choice, we need to ensure that our food systems are just, not exploitative of Indigenous tribes around the world, and will not further contribute to climate change.

When it comes to culturally relevant advocacy, we must ensure that we are operating with an ecumenical worldview. There are many cases in which vegans act with a sense of moral superiority, purity, and shaming-practices when interacting with Indigenous peoples. The “Militant Vegan” lacks a cultural understanding of the ways in which Indigenous peoples have lived for centuries, their relationship to non-human animals, and the ways in which they have been marginalized due to settler colonialism. In many cases, the displacement of Indigenous peoples from their lands by settlers and the US government has created a larger issue of access to food and food sovereignty. Mainstream, white veganism operates with the same colonialist mindset and lack of understanding. We need to be aware that this approach is interpreted as a form of colonization by many Black, Indigenous, and other people of color. It’s not fair to expect anyone to “choose” a plant-based diet when there are other oppressive systems impacting them that create barriers to access. It’s our responsibility to interfere when we see these harmful tactics being used so we can build an intersectional vegan movement. When it relates to tradition and choice, these topics can get messy and complicated. As non-Indigenous people, it’s critical to examine how we enter these conversations and understand the nuances that exist. That’s why it’s important to follow the leadership of vegan Indigenous peoples that know their communities better than we do. Our work towards liberation must be liberating in itself. Otherwise, we will continue to further alienate Indigenous peoples and other minoritized groups from the vegan movement.

Intentional, critical, and liberating solidarity is not easy. It requires constant reflection, active listening, and an incredible amount of compassion. However, we must lean into our social responsibility to one another. We must work together to envision a future free of white supremacy, colonialism, and the patriarchy that will be liberating of humans and non-human animals alike. Today, let’s focus on uplifting Indigenous communities and thinking about our roles in making veganism a more just movement for all.