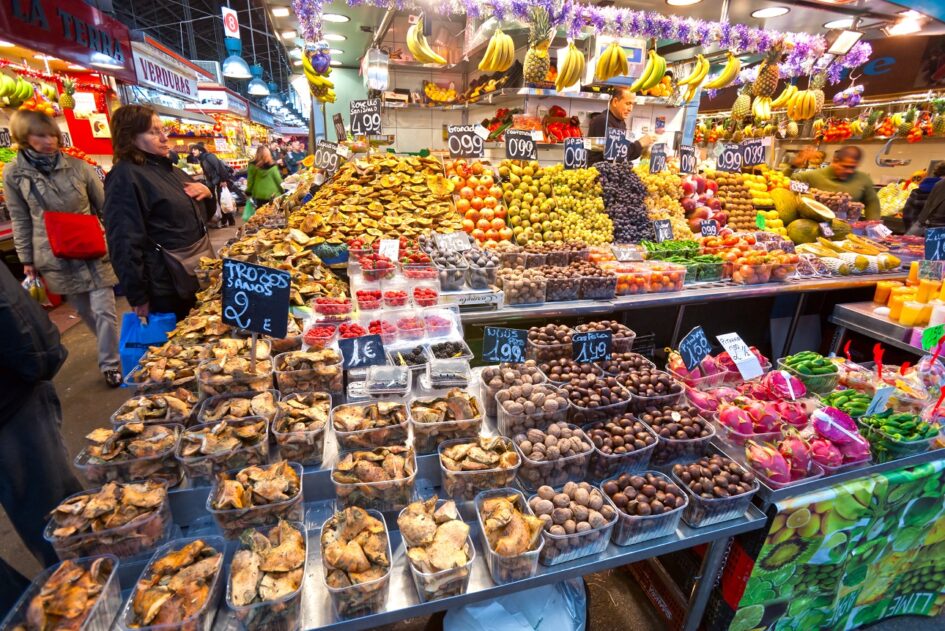 , the world’s fastest-growing platform for reviewing plant-based food and products, just released a report determining the 10 best cities in the world for conscious citizens. These cities are said to particularly attract young people in the future, with plant-based nutrition playing a major role.

For its new report, the platform has assessed global cities based on how much they have embraced plant-based lifestyles, their commitment to green policies, as well as greenhouse gas emissions and waste. According to abillion, these factors are indicators of where people want to live, especially for the very mobile and Millennials who place personal well-being as highly as professional success. For these generations, ethics, commitments to causes, diversity and inclusion, and especially sustainable options, are part of the decision where to live.

Top 10 most vegan-friendly and future-ready cities

London landed in first place among the best 10 cities in the world for conscious citizens. The city, which , is home to the in the UK and is characterized by a perpetually growing . Previously, the capital of Great Britain was named the and was among the around the world.

In the US, the most future-ready cities are named to be Los Angeles and New York City, both of which were previously ranked among the in the US. Los Angeles has hosted since 2019 and will soon be the new spot of a 20,000 square-foot and more, while New York hosted this year’s .

abillion’s Cities of the Future report was based on 850,000 authentic user reviews contributed by 32,000 members from 150 countries and 6,000 cities. The final score is then computed from four categories: plant-based living (50%), the city’s policy commitment (30%), greenhouse gas emissions (10%) and waste generated (10%).

“Around 6,000 cities were considered but only 54 cities made the initial cut. In light of the COP 26 climate summit where nature took center stage, our report highlights how leading cities around the world have been making strides to being kinder on the planet and its residents — human and animal alike,” states , CEO & Founder of abillion.