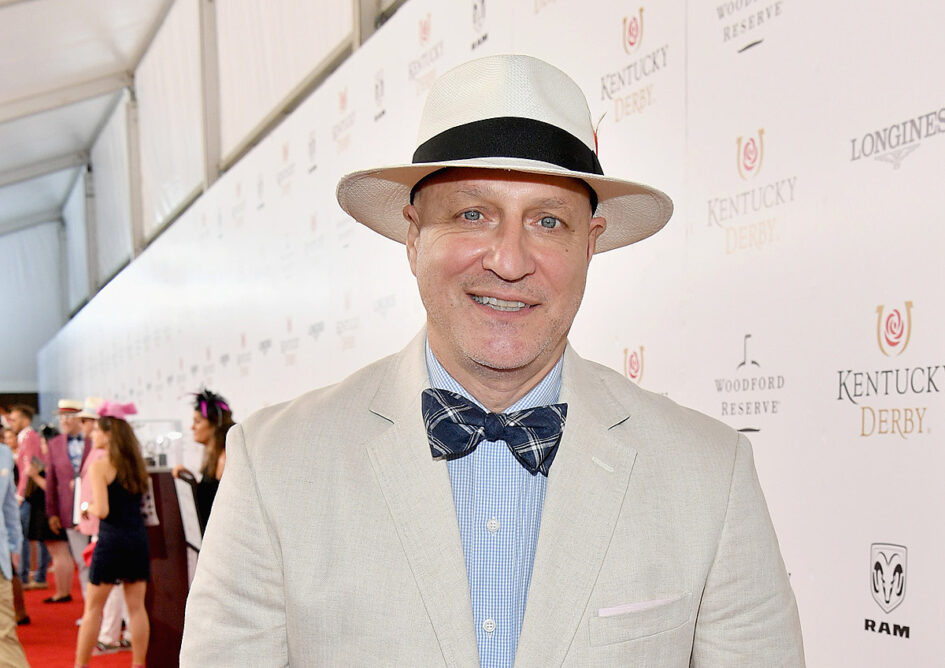 Top Chef host Tom Colicchio just threw his support behind upcoming plant-based protein company Meati Foods: The celebrity chef revealed that he would join the alternative meat producer as an advisor as the company prepares to distribute its innovating mycelium-based product across the United States. As a longtime food activist, Colicchio intends to expand his venture to curb food insecurity through this partnership, helping to make plant-based and healthy foods more accessible to consumers.

“I’m thrilled to be a part of the journey as they bring their disruptive product to market and make a real global impact,” Colicchio said. “Compared to any products I’ve seen on the market to date, Meati’s value proposition of providing a nutritious, accessible product with low environmental impact remains unmatched. Your body benefits from Meati’s whole food nutrition, while the planet benefits from Meati’s small environmental footprint – that’s something to feel good about.”

Meati Foods launched in 2019 with the mission to develop plant-based proteins that replicate the taste and texture of the animal-based counterparts. The company spent years designing a recipe filled with protein, fiber, and micronutrients that provides a healthy and delicious vegan protein. The company decided to adopt the mycelium root structure of mushrooms to create its product selection, providing a pure, clean source for its protein and nutrients.

The food tech company explains that its mycelium ingredient is grown in stainless steel tanks using only sugar, water, and supplemental nutrients. The sugar is then extracted from the fermented mycelium and the final product is harvested similar to traditional cheese-making techniques. The flavor is enhanced by vegan marinades that boost the taste of each protein variation. Meati boasts that the mycelium resembles muscle tissue, making it an extremely adaptable and innovative new ingredient for plant-based proteins.

“As a chef, I have a keen eye for seeking out new ingredients and innovations that deliver on quality and taste, and I’m equally as passionate about finding products with the potential to deliver whole nutrition in an equitable and sustainable way,” the chef said. “Meati excels in both of these categories, and I’m thrilled to be a part of the journey as they bring their disruptive product to market and make a real global impact.”

Meati is undertaking a significant production expansion following its recent Series B funding round that secured a $50 million investment package. The Colorado-based food tech company announced that it is gearing up for a 2022 national launch, bringing its mycelium-based products to consumers nationwide. The company will be working with Colicchio to offer previews of the Meati products before its national rollout. The Top Chef star announced via his Instagram that consumers can get a taste of the inventive new proteins.

To prepare for its distribution expansion, the company is working to build up its production facility. Following the investment package, Meati plans to finish construction on an 80,000-square-foot production plant that will produce enough mycelium-based protein to equate to saving 4,500 cows per day. The company’s CEO, Tyler Huggins, believes that this production capacity will help the brand reach price parity with animal agriculture at an accelerated rate.

Other acclaimed chefs worldwide have started supporting the alternative protein market in recent years, placing plant-based cuisine alongside highly regarded upscale dining. Chef Dominque Crenn recently announced that she will showcase UPSIDE Foods’ cultivated meat at her restaurant Atelier Crenn, marking the first time she will include meat on her menus since 2019. Crenn joins several Michelin-level chefs and restaurants in a shift to sustainability in fine dining.

Upscale plant-based protein is a growing market worldwide. The Israel-based food tech company Redefine Meat recently garnered support from acclaimed chef Marco Pierre White among several renowned chefs. The chef announced that he would begin introducing the company’s 3-D printed plant-based whole cut steaks at his restaurants across the United Kingdom. The upscale plant-based steak is slated to debut within the US as its production capabilities continue to expand, and chefs like White endorse the brand and its mission.