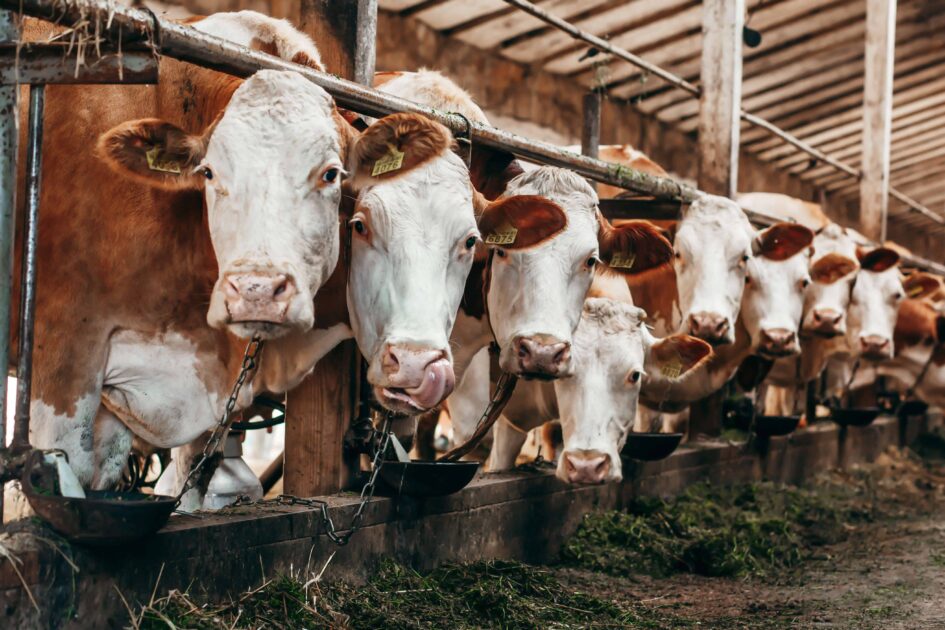 Jais Valeur, CEO of Denmark’s largest meat producer , has spoken out about the environmental impact of his industry. Speaking to , he voiced particular concerns about the future of beef.

“Beef is not going to be super climate-friendly. It’s going to be a bit like champagne, a luxury product,” he said. He envisions that while people won’t stop eating beef entirely, it will increasingly come from former dairy cows rather than animals bred specifically for meat.

Meat consumption is increasingly falling in Denmark, and a at the beginning of the month will see subsidies go towards farmers who produce crops rather than animal products. now say they are planning on reducing their meat consumption.

“It has become clear to me that the way people consume and think about meat is going to change significantly in the coming years,” said Valeur. The company has now begun , and he admits it should probably have started sooner.

However, Valeur is unconvinced that meat production will need to end entirely. Danish Crown’s primary business is pork, which has a lower carbon footprint than beef (though it is still significantly higher than most plant-based foods). As a result, he believes the company will be able to continue producing pork at its current volume. But Kristine Clement, campaign manager for food and forestry at Greenpeace, disagrees.

“It is fantastic that Jais Valeur says that beef is a champagne product. I totally agree. But I also think that pork should be a champagne product,” she told Berlingske. “Pigs eat the same as humans, so it would be much better if we just ate it ourselves. We waste a lot of energy and resources on pigs converting plant food into protein.”