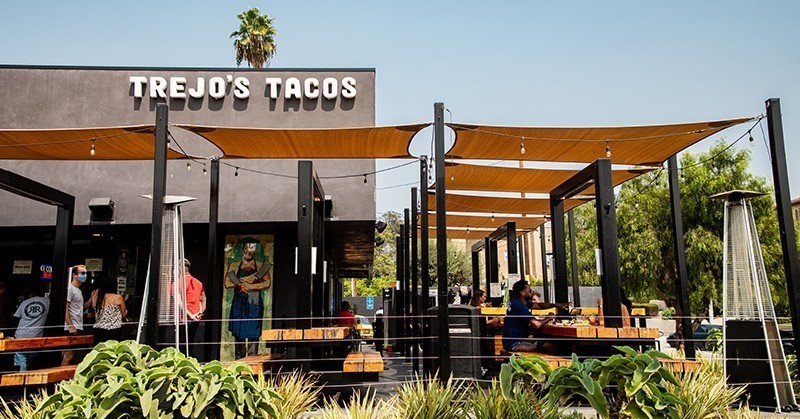 Todo Verde is a vegan pop-up and catering business known for making innovative Latin-inspired dishes. The head chef and owner, Jocelyn Ramirez, has been making strides in the plant-based community since founding Todo Verde in 2015. Actor and restaurant owner Danny Trejo caught word of Ramirez’s work and pursued a collaboration with her to celebrate National Vegan Month and bring awareness to the abundant plant-based foods inspired by Mexican and South American cooking.

This Wednesday, November 10 from 6 to 8pm, Danny Trejo and Jocelyn Ramirez will host an exclusive launch event to kick off their collaboration at Trejo’s Tacos Hollywood. There will be live mariachi music and a curated meal that includes chips and guacamole, the new jackfruit tinga taco, a mushroom taco, Spanish rice, farmers market beans, and vegan churros. Tickets can be purchased online for $50 each.

Easy Vegan Jackfruit Tacos for Any Day of the Week

Volvo Teams up with 3.1 Phillip Lim to Launch Sustainable Handbag