Turning vegan in a small town populated by meat-lovers 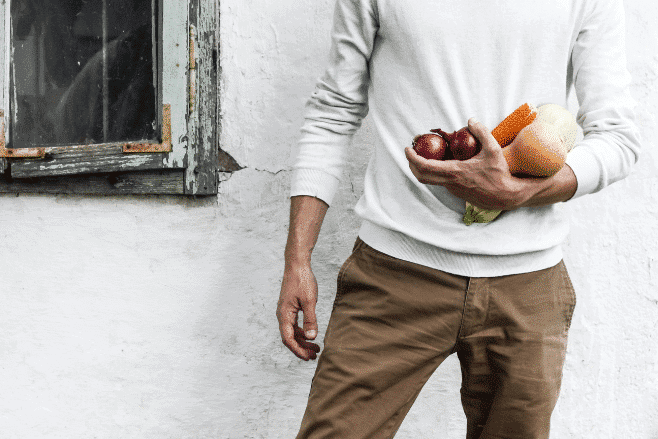 And if it’s not jokes I had to bear, it’s the immutable list of arguments I had to debate, over and over again.

“But bro, eating other animals is only normal, look at lions mauling gazelles in the African savanna. It’s the natural cycle!”

“But babe, you know meat consumption will never stop, your effort is useless, you might as well eat a chicken nugget here and there!”

“But darling, plants are alive, too, they can feel! So, you shouldn’t eat them either if you were coherent!”

“But mate, where do you get your protein? You know plant proteins are not enough? You’re gonna die!”

As I said, an underlying feeling of isolation.

When you become vegan in such a traditional environment, you partially give up the cultural bond that connects you to the people around you. It’s inevitable.

We’re Turning Two. Thanks to You for Helping Grow The Beet!

Vegan Meat: 13 Vegan Meat Substitutes & Where To Find It

No, Taco Bell Did Not Cancel Beyond Meat Test. Is New Vegan Meat on the Way?