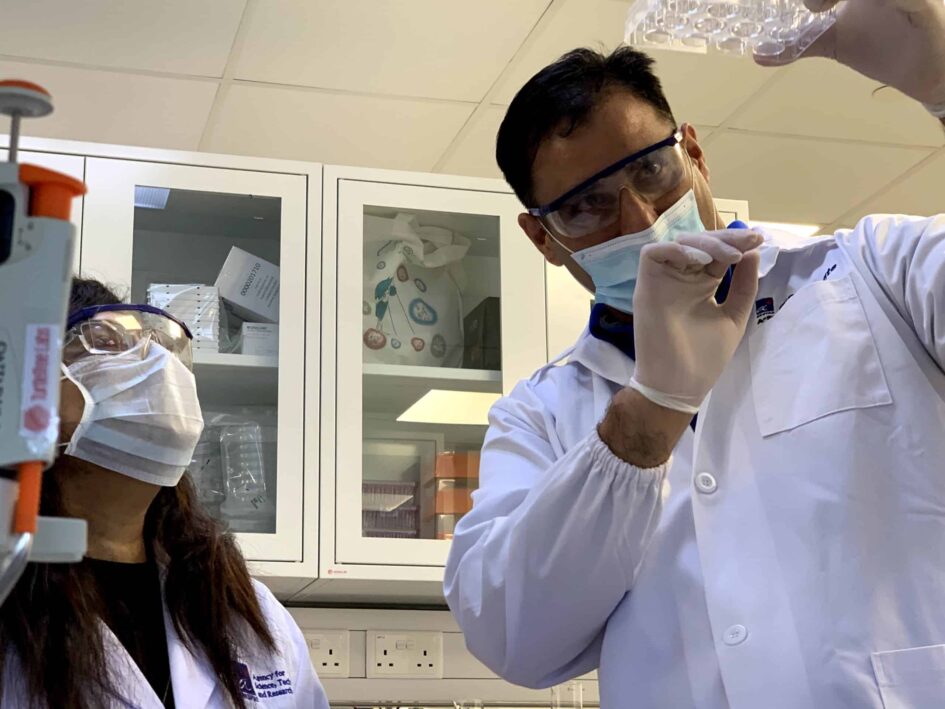 , a Singaporean company developing cell-based milk products, has raised $30 million in the first tranche of its Series A funding round. The round was led by .

TurtleTree says the funding will be used to expand its portfolio, hire new talent, and further develop its technology. The company, which was the , is aiming to scale up its research and production of the ingredients found in human milk.

Last month, TurtleTree in Sacramento, California, to develop precision fermentation technology. The company says this will significantly speed up its progress towards consumer-ready cultivated dairy products.

In June, TurtleTree announced it was preparing to , lactoferrin. This protein is usually derived from cows’ milk, but TurtleTree’s variety uses human breast milk as a blueprint. The company has decided to focus on individual milk components for the time being, as it will take time for cell-based whole milk to gain regulatory approval.

“We are incredibly touched by the degree of faith all our investors have placed in TurtleTree and our unique vision of food,” said TurtleTree CEO Fengru Lin. “Amplified by the relentless backing of parties like VERSO Capital, the Series A funds will allow us to scale up our processes and come a huge step closer to creating a new era of sustainable nutrition.”