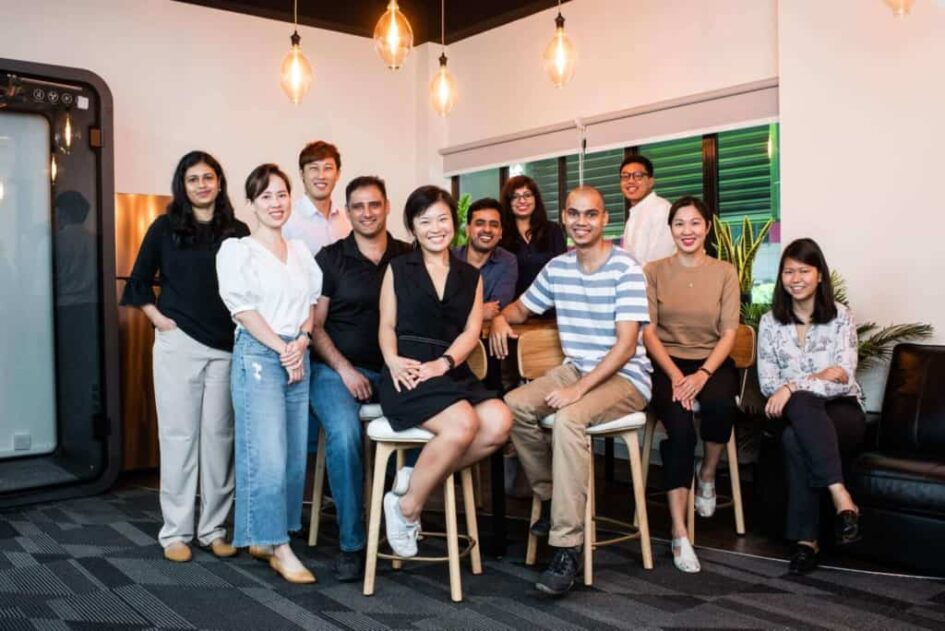 , the Singapore based producer of the created with cellular technology, has officially announced the opening of a new R&D facility in West Sacramento, which will develop precision fermentation technology, marking a “significant stride towards the production of consumer-ready milk and dairy” according to the company.

The company, whose recently launched subsidiary is working to bring cell-based meat and dairy products to market, produces milk ingredients such as lactoferrin – a protein usually derived from cow’s milk which the team has optimised for humans from the blueprint of human breast milk. it was preparing to commercialise the lactoferrin as its first product to market.

The new facility is set to create around 40 new tech-related jobs around the Greater Sacramento area, from food science to engineering, and will also serve as a base for TurtleTree to connect and collaborate with educational institutions, research-focused partners, strategic partners, future customers, and investors.

CEO and co-founder, Fengru Lin, stated: “Establishing this R&D facility in Greater Sacramento marks the first step towards bringing our unique products from development to market—one that we’re very glad will help unlock new opportunities within the local community. We’re eagerly looking forward to working with the brilliant talent in the area and building a future generation of nutrition that we can all enjoy for decades to come.”

President and CEO of the Greater Sacramento Economic Council, Barry Broome, stated: “We want to congratulate TurtleTree for locating their R&D and manufacturing facility in West Sacramento. This move signals market validation of why Greater Sacramento is world-class in biotech, specifically alternative proteins research.”

“West Sacramento is honored to have been chosen by TurtleTree as the location for their much-anticipated research facility. The city looks forward to assisting the TurtleTree leadership to achieve their goals, with respect to the facility, through an accelerated occupancy permit process,” announced West Sacramento mayor, Martha Guerrero. She added: “TurtleTree is making significant contributions to a sustainable, global food supply and is also creating opportunities to prepare future generations to continue this important scientific work through our student internship program, which will be of great benefit to the city’s youth.”