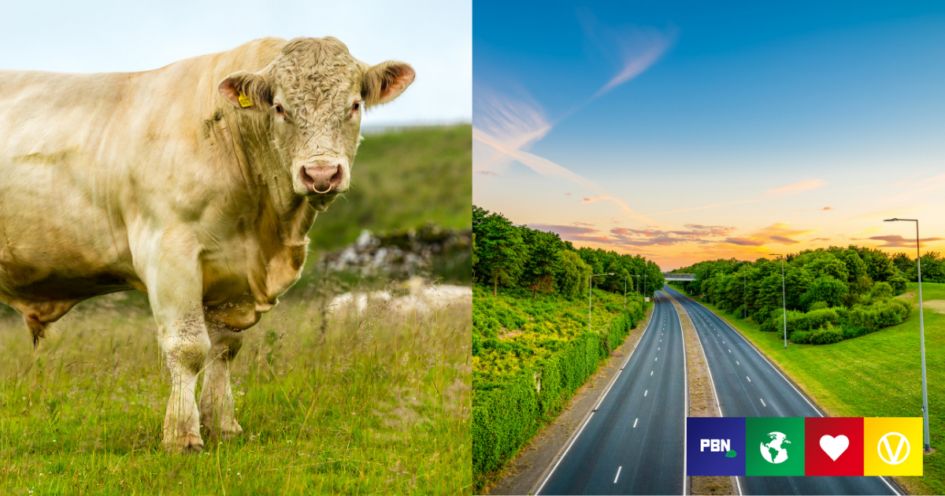 Police have shot two bulls dead after they escaped from a crash on a busy road in Sheffield, UK, this week.

South Yorkshire Police made the decision to kill the animals because they had been blocking a dual carriageway on the M1 for around an hour and a half.

It happened after a car and trailer carrying the animals overturned, the BBC reports.

In a statement, the police force said: “As the bulls posed a danger to life and property, the decision sadly had to be taken to destroy them both.”

Moreover, both animals were killed with one shot.

It comes just days after a separate British police force closed a road in Bradford after 12 cows wandered onto the carriageway.

However, on this occasion, the cows weren’t harmed and were safely moved with the help of a local farmer.

Leaving animals ‘off our plates’

Vice president of international programs at PETA is Mimi Bekheci.

In a statement sent to PBN, they said: “PETA trusts local authorities will investigate this incident thoroughly with regard to the driver’s conduct.

“And, with a mind to handling similar situations in the future.

“These bulls, panicked and frightened after enduring the trauma of the accident, fled – only to be gunned down.

“PETA urges everyone to look inward. And, avoid subjecting bulls to a traumatic death at the abattoir or in transit by leaving animals off our plates.”