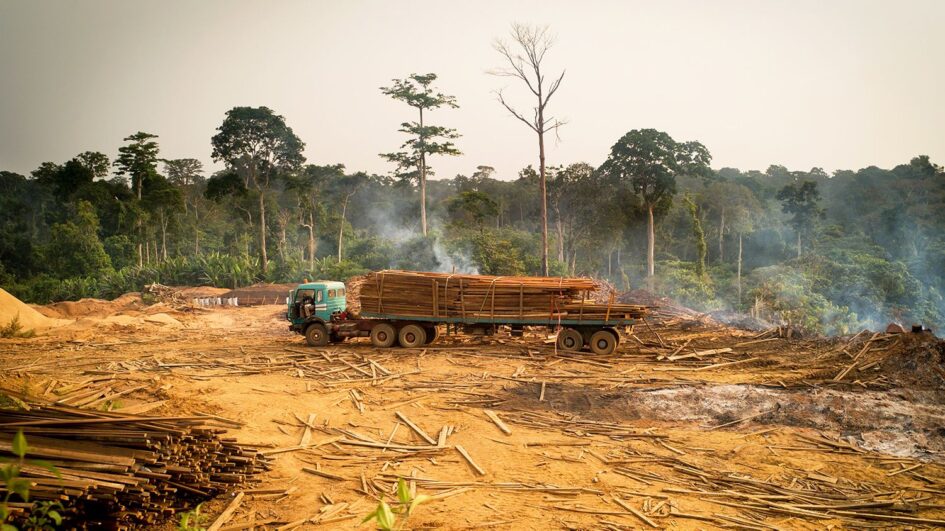 Under the ambitious FOREST Act of 20201, sponsored by Senator Brian Schatz (D-HI) and Representative Earl Blumenauer (D-OR), companies would have to prove that their commodities were not produced on land that was illegally logged. The bill specifically targets the palm oil, cattle, soybean, rubber, wood pulp, and cocoa industries. Failure to provide clarity across supply chains would result in imports being blocked and the companies facing U.S. legal action and fines.

The bill could have a major impact on trade from Brazil and Indonesia, where deforestation is all too common. Ninety-four percent of deforestation in the Brazilian Amazon is illegal, and soy—primarily used as animal feed on industrial farms and as fuel—and beef farming are key drivers. In Indonesia, more than 80 percent of the rainforest cleared for palm oil was found to be illegal, according to a report released earlier this year by U.S. non-profit Forest Trends.

“Deforestation is continuing to accelerate,” Schatz told Reuters, “It’s time to use the economic and political power in the possession of the United States.”

Illegal logging to clear land for industrial agricultural commodities has been an ongoing problem for decades, and while Brazil’s President Jair Bolsonaro claimed at this year’s United Nations General Assembly that deforestation in the Brazilian Amazon is down, data showed otherwise. Deforestation is still here, and its effects are lasting on biodiversity, Indigenous people, and the ongoing climate crisis.

Tropical rainforests play a key role in mitigating rising global temperatures by absorbing carbon dioxide (CO2) from the air, but deforestation does the opposite. And if it were a country, it would rank third in CO2 equivalent emissions. A recent study found that parts of the Amazon now emit more carbon dioxide than they capture because of deforestation.

“There will come a time when there will be a new administration in Brazil. But in the meantime, we cannot look the other way as they are removing vast swaths of the Amazon Basin,” said Blumenauer.

Treat Your Vegan Tastebuds To Something Special

What to Eat to Prevent, Treat and Reduce Symptoms of UTIs