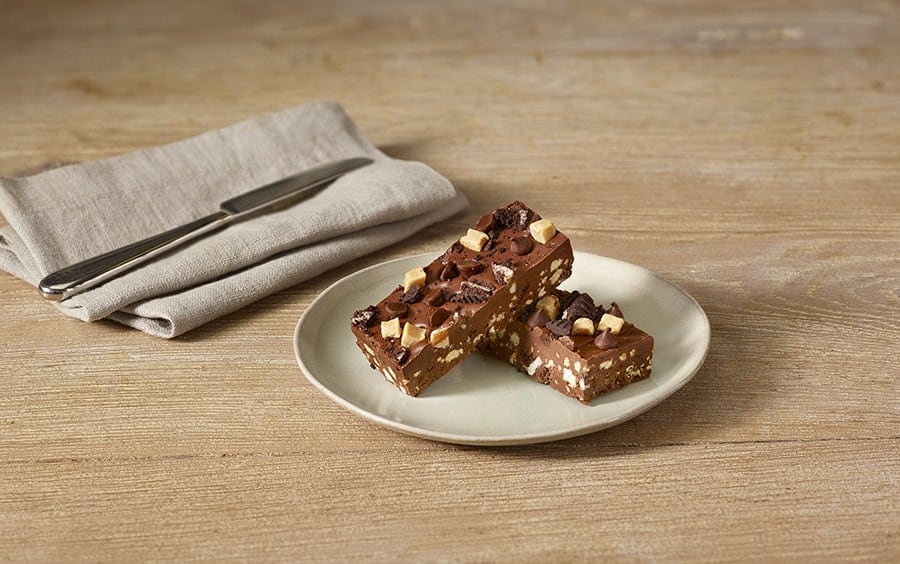 Vegan recipe creators have partnered with , a speciality bakery manufacturer, to develop plant-based brioche buns. The product will be available in Waitrose and sold in a pack of four, retailing at £1.30.

Finsbury and BOSH! have previously teamed up to produce a range of four cakes — Luscious Lemon Cake, Ultimate Chocolate Cake, and Happy Birthday cakes in chocolate and vanilla flavours. The cakes are available at several major UK supermarket chains. The two companies have also which is sold at coffee chain Costa.

Other Bosh! collaborations include the 2019 launch of for popular handcooked crisp brand KETTLE Chips. The same year, BOSH! founders Henry Firth and Ian Theasby , the first vegan cooking show on national TV. The show followed on from the pair’s online success — their recipe channel on YouTube has received billions of views, while their cookbooks have all become bestsellers.

“We’re so excited that our latest collaboration with Finsbury takes our vegan burgers to the next level,” Firth and Theasby told . “Together, we’ve created a product that showcases just how great plant-based alternatives can be.”