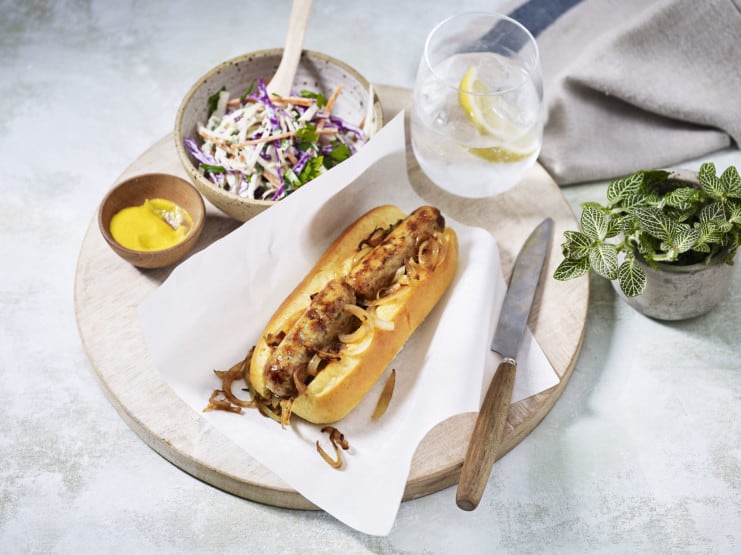 A study, commissioned by cell-cultured meat company and conducted by researchers from , has issued a stark warning to the UK government.

The study found that cell-cultured meat could add £2.1bn to the UK economy by 2030, along with creating 16,500 jobs. Based on this projection, cultured meat would make up 13% of the UK’s agriculture sector, raise £523 million in taxes, and account for 12% of consumer demand for meat, all less than a decade from now.

However, this will only be possible if the UK grants regulatory approval to the sale of cell-cultured meat by the end of 2022. Failing that, the country will fall behind others such as Singapore, the US, and Israel.

A market report earlier this year found that globally, the cell-cultured meat market would be . But currently, cultured meat is not available commercially in the UK, whereas in Israel it is already being .

Ivy Farm Technologies, which commissioned the Oxford Economics study, aims to , and ultimately intends to produce 12,000 tons of cultured pork per year.

“This is the first time a definitive economic dataset has been calculated for the UK’s cultivated meat industry and we’re urging the government and the FSA to study the report carefully,” said Ivy Farm Technologies CEO Rich Dillon. “If we don’t move quickly, countries like Singapore that have already approved cultivated meat for consumption will leave us in their wake.”

He added, “If we can release the handbrake and seize the ‘first mover’ advantage, the UK can become a powerhouse for alternative proteins, exporting our products and technology across the globe and reducing the UK’s reliance on imported meat.”