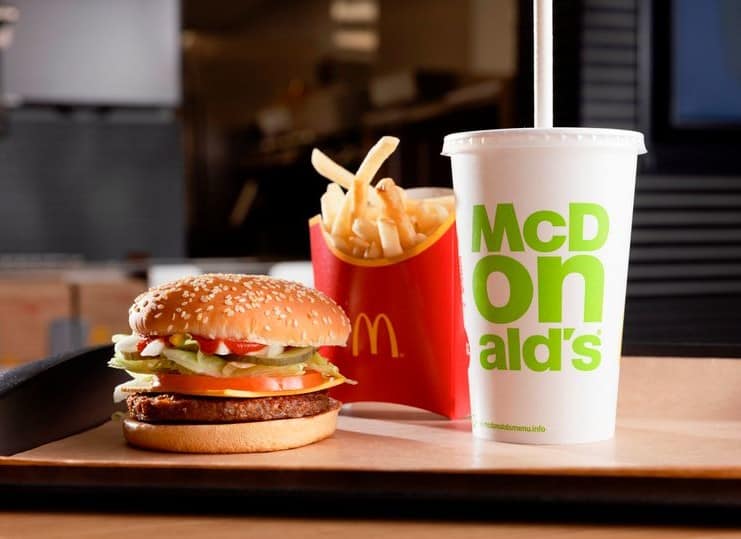 is set to finally launch its vegan in the UK after a months-long search for the perfect plant-based cheese. The burger will be available from late September, initially launching at a few locations in Coventry.

In its quest to find a suitable cheese, McDonald’s says it experimented with hundreds of brands from all over the world but wasn’t satisfied with them. In the end, the chain decided to create its own.

To do this, it collaborated with Irish food company . The resulting cheese is made with coconut oil and is said to have the same flavour and texture as dairy cheese.

Kerry was previously best known for its dairy products but is increasingly pivoting into the plant-based sector. It , and has also launched a under its conventional meat brand Richmond. Last year, it was of global companies actively supporting plant-based foods and beverages.

Along with Kerry’s cheese, the McPlant features a Beyond Meat patty and vegan sandwich sauce, plus burger trimmings like pickles and lettuce. While it will start rolling out at the end of the month, it won’t be available at all locations until January 2022.

“It took us longer [than other brands] because we needed to get the consistency right,” a McDonald’s spokeswoman told . “Customers expect a certain taste when they visit McDonald’s. The build is really important – even how we stack ingredients together has an effect on the experience.”