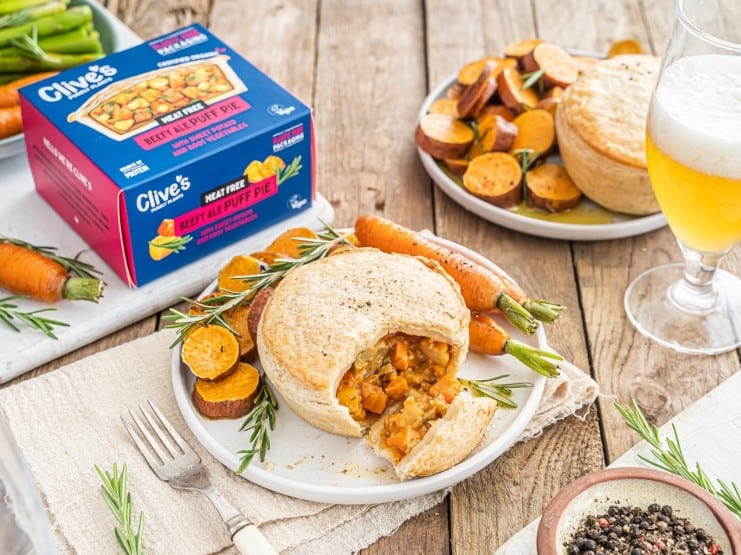 After a vegan pie won two years ago, almost 70 of the pies entered into this year’s competition are 100% plant-based.

Hosted in Melton Mowbray – famous for its conventional pork pies – the British Pie Awards has a group of 150 judges who test 800 pies over several categories, with the vegan category this year being the largest. The vegan pie category this year boasted some of the best food innovations, including spicy jackfruit, mushroom and ale, and bombay potato pies.

A by alt-meat company Gold&Green Foods this year found that plant-based pies and pastries were the most in-demand for consumers, with 35 percent of respondents wanting more vegan options. UK plant-based pie makers like are experiencing incredible growth, with recently becoming a majority shareholder.

“It took people a while to accept the vegetarian class, but the vegan class? In the home of the Melton Mowbray pork pie? That was a bit of a challenge,” Matthew O’Callaghan, the chairman of the town’s pork pie association, . Despite his title, O’Callaghan actually is a vegetarian himself. “We wanted to make the pie awards inclusive”, he added.

Vegan Blueberry Pie with Lemon Crust Is Summer In One Bite