UK: Where to Find the Best Vegan Mince Pies This Christmas 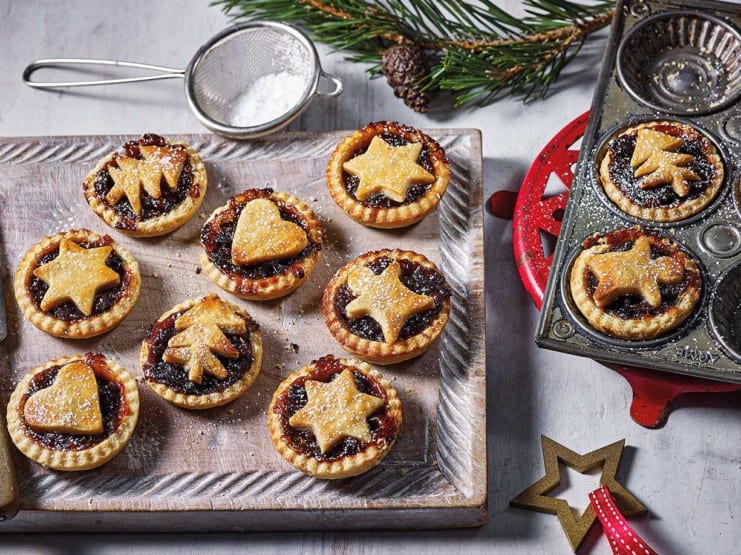 UK: Where to Find the Best Vegan Mince Pies This Christmas – vegconomist – the vegan business magazine

Christmas would not be Christmas without a mince pie. Historically, mince pies contained minced meat along with festive fruits and spices – hence the name – but the modern mince pie is thankfully meat-free. However, most mince pies on the supermarket shelves are still not vegan-friendly, often containing , milk, or egg.

Vegan mince pies first hit the mainstream in 2017, with UK supermarket the first to launch its own brand plant-based version with dairy-free pastry. Over the following years, other major UK supermarket brands have released their own vegan versions of the Christmas treat.

Interestingly, while the research acknowledges the rise in veganism and demand for plant-based products, it does show that the average cost per vegan mince pie is 44p, almost double the cost of the average conventional option from the same retailers.