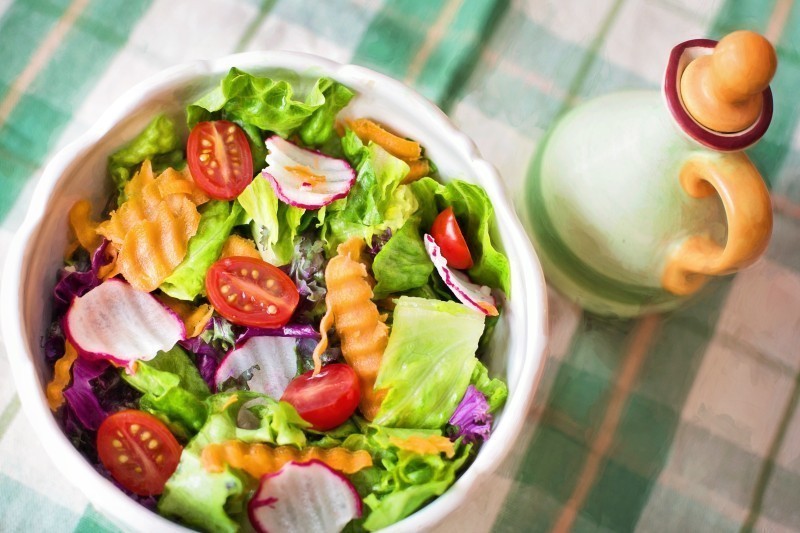 When Germany’s iconic fast-food dish ‘currywurst’ (pork sausage) was removed from the canteen menu at Volkswagen headquarters in the country, former German chancellor Gerhard Schröder said he wants to “save the currywurst”.

Now, he will need to try even harder as currywurst and several other meat- and fish-based dishes are going to be cut from canteen menus of German universities in an effort to reduce greenhouse gas emissions from these education centres.

Over 68% of the new climate-friendly menu will be made up of vegan foods, 28% of it will be vegetarian, while 2% of it will have fish-based dishes. Students having their meals at 34 canteens and cafes at four different universities will get a single meat option four days a week. The new plant-heavy menu will be available from October this year.

The canteens will offer nourishing dishes made of buckwheat, spelt bowls with grilled sweet potatoes, marinated beetroot and sesame seeds, and pasta bakes with tomato and cheese.

Daniela Kummle of student welfare organisation, Studierendenwerk, told The Guardian, “We developed a new nutritional concept mainly because students have repeatedly approached us with the request for a more climate-friendly offer at their canteens.”

German universities have had an inclination towards plant-based foods for a long time now owing to a rising demand. A survey conducted by universities in Berlin found that 13.5% of their student population is vegan, while 33% is vegetarian.

A canteen at Berlin’s Free University, Veggie No. 1 has been selling only vegetarian food since 2010. In 2019, the university welcomed a 100% vegan canteen, Veggie No 2.

“The great success of the vegetarian and vegan canteens has made it clear that students’ consumer behavior is changing,” said Studierendenwerk’s Kummle. “There’s a clear trend towards fewer animal-based products.”

A government-commissioned survey indicates that as of 2021, 2% of German residents follow a vegan diet, with higher incidence rates among the younger.

Besides its ill-effects on health, meat has been found to be one of the largest contributors to greenhouse gas emissions. Animal agriculture produces huge amounts of methane, a greenhouse gas, while also using up more land and water. It is also more carbon-intensive as compared to plant-based agriculture.

According to a 2006 United Nations Food and Agriculture Organization report, around 26% of the land on Earth is devoted to livestock grazing. It found that livestock farming has a disastrous impact on the air, land, soil, water, and biodiversity.

A shift towards more plant-based foods is the need of the hour and Germany seems to be taking a lead in the right direction.